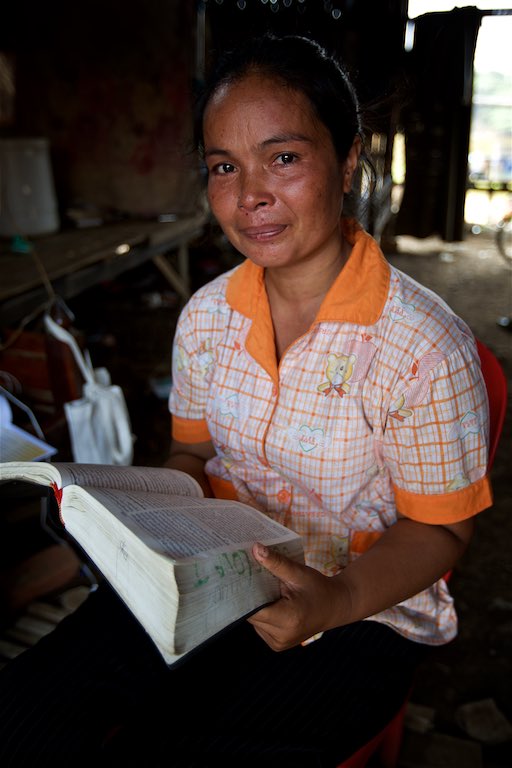 Finding faith and perspective in Cambodia

When the Khmer Rouge regime swept through Cambodia in the 1970’s, nearly a quarter of its population was extinguished from torture, mass executions, malnutrition and disease. It’s estimated that between one and three million lives were lost. After flying into Cambodia last month to photograph and...