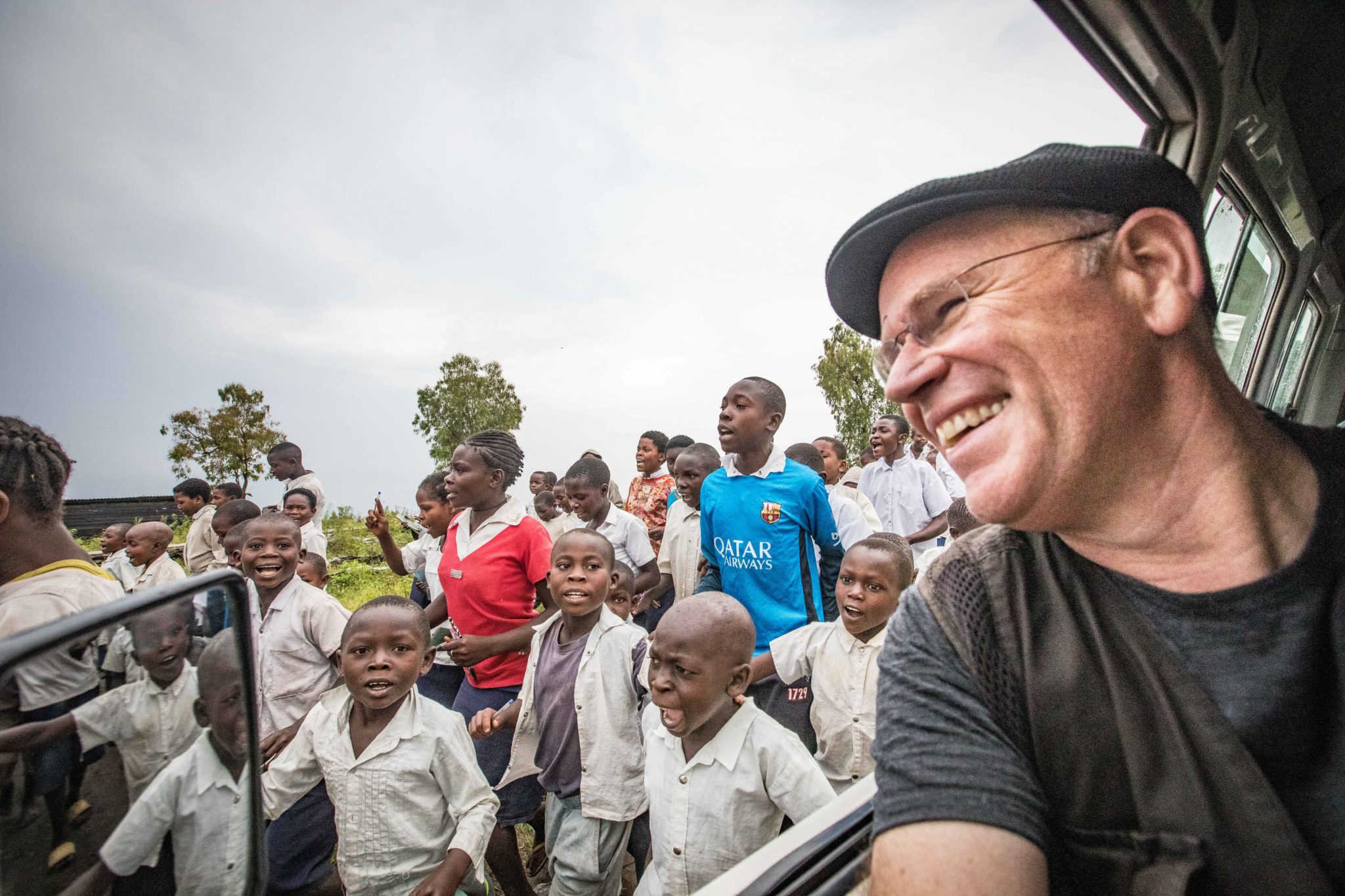 The Democratic Republic of Congo is slowly recovering from a conflict known as Africa's first world war, which led to the loss of some five million lives between 1994 and 2003, but many eastern areas are still plagued by violence as various rebel groups continue...