The four hour drive from Savannah, Georgia to Davidson, North Carolina was interrupted only by a brief stop for gas and a few goodies at a grocery store. Our only setback was the discovery that our hastily purchased box of organic cookies with the enticing picture on the front turned out to be a cookie MIX. After laughing about our misfortune we continued towards Davidson and my thoughts drifted to memories of visiting there with Marshall 7 years ago. Davidson had been one of his top choices and I was looking forward to visiting there again to see what Carissa would think of it. The town of Davidson reminds me a bit of Mayberry from the Andy Griffith show with time having had little effect on this small community that lies about 20 miles north of Charlotte. Davidson’s picturesque campus is most beautiful during the fall with its brightly colored  leaves floating to the ground making a great backdrop for photography. Staying on campus at Davidson’s Carnegie guesthouse makes visiting there a pleasure, surrounded by trees and the beautiful campus. The following photos are  some of our favorites from our visit to Davidson. 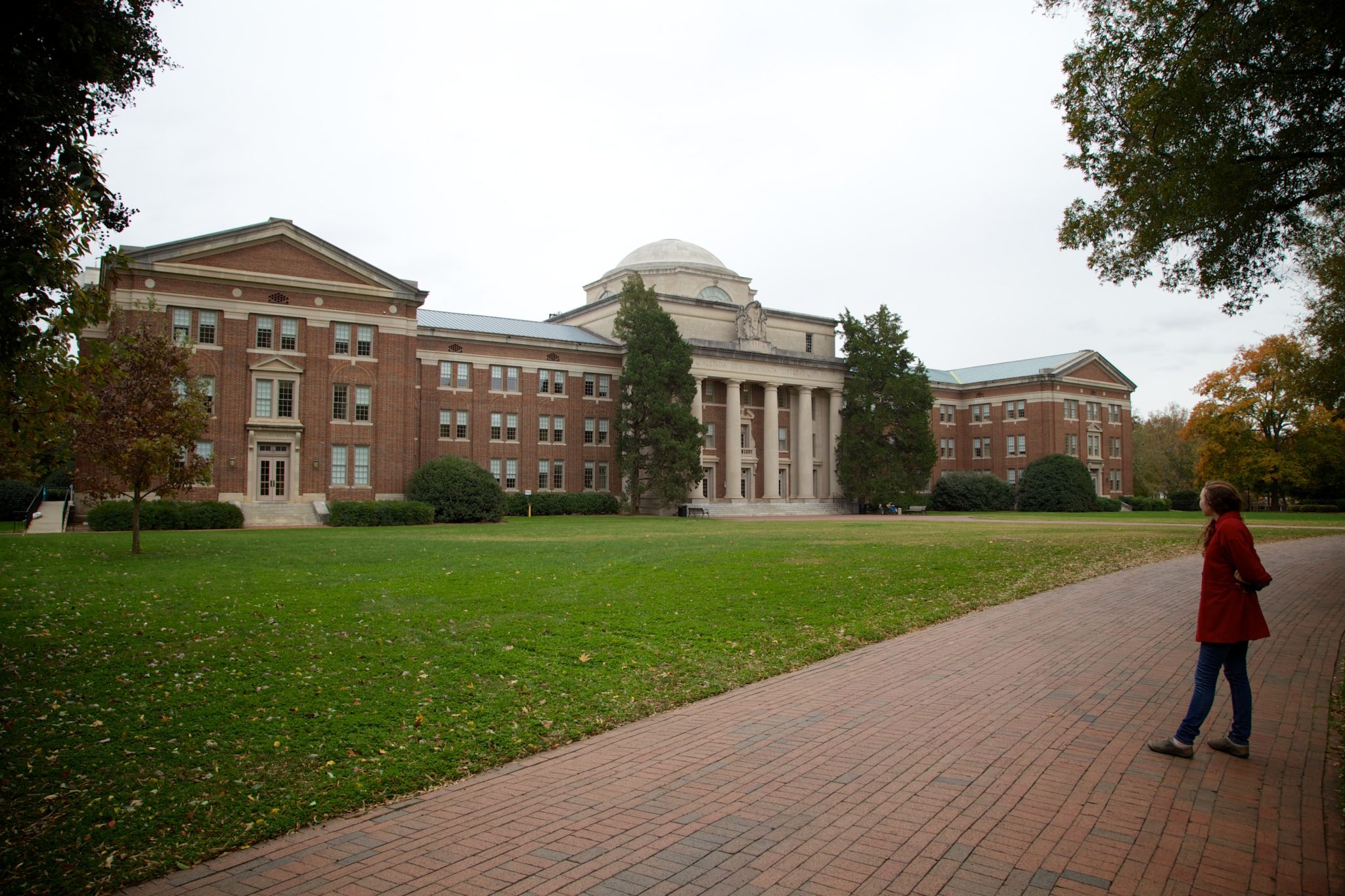 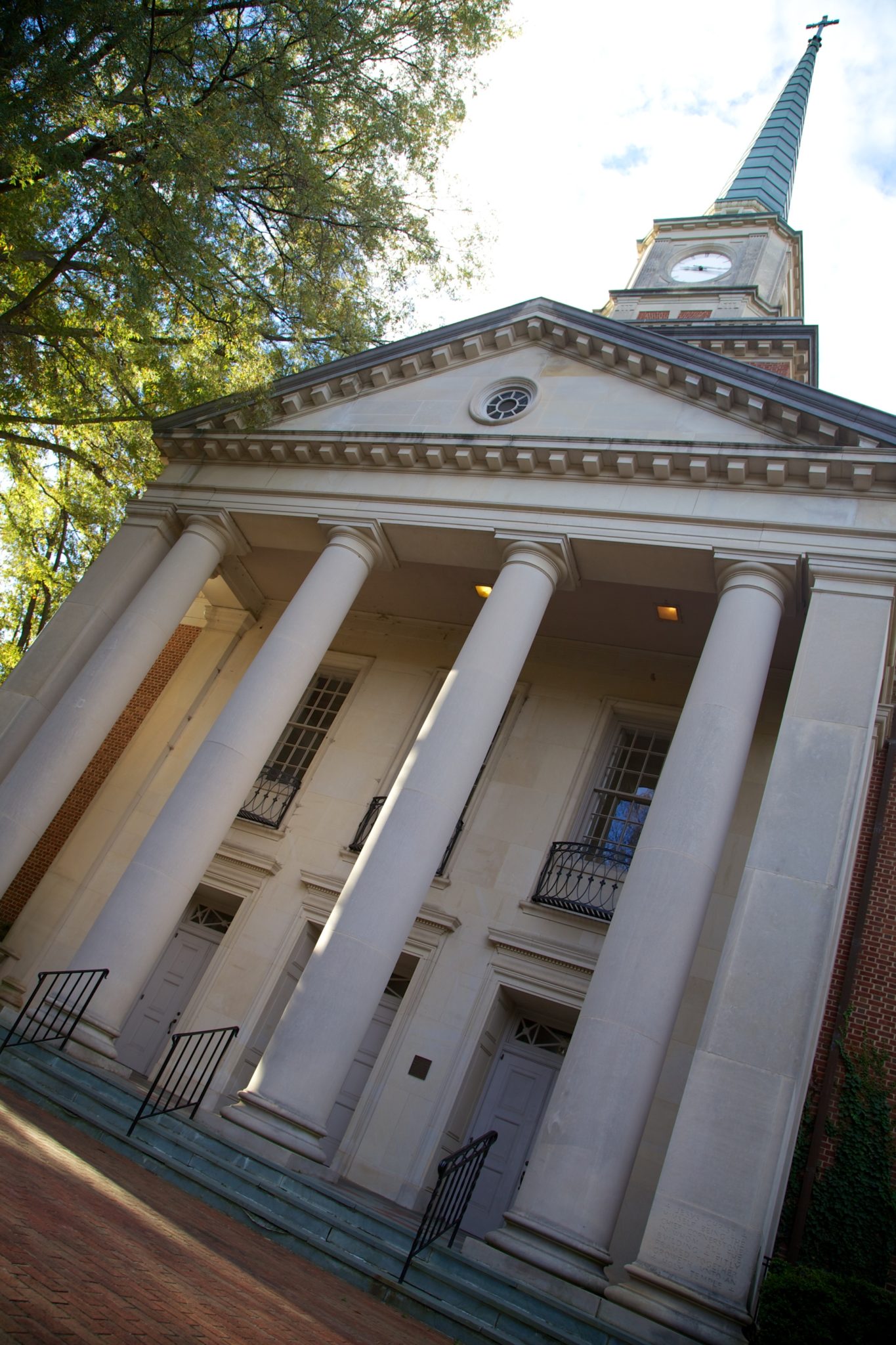 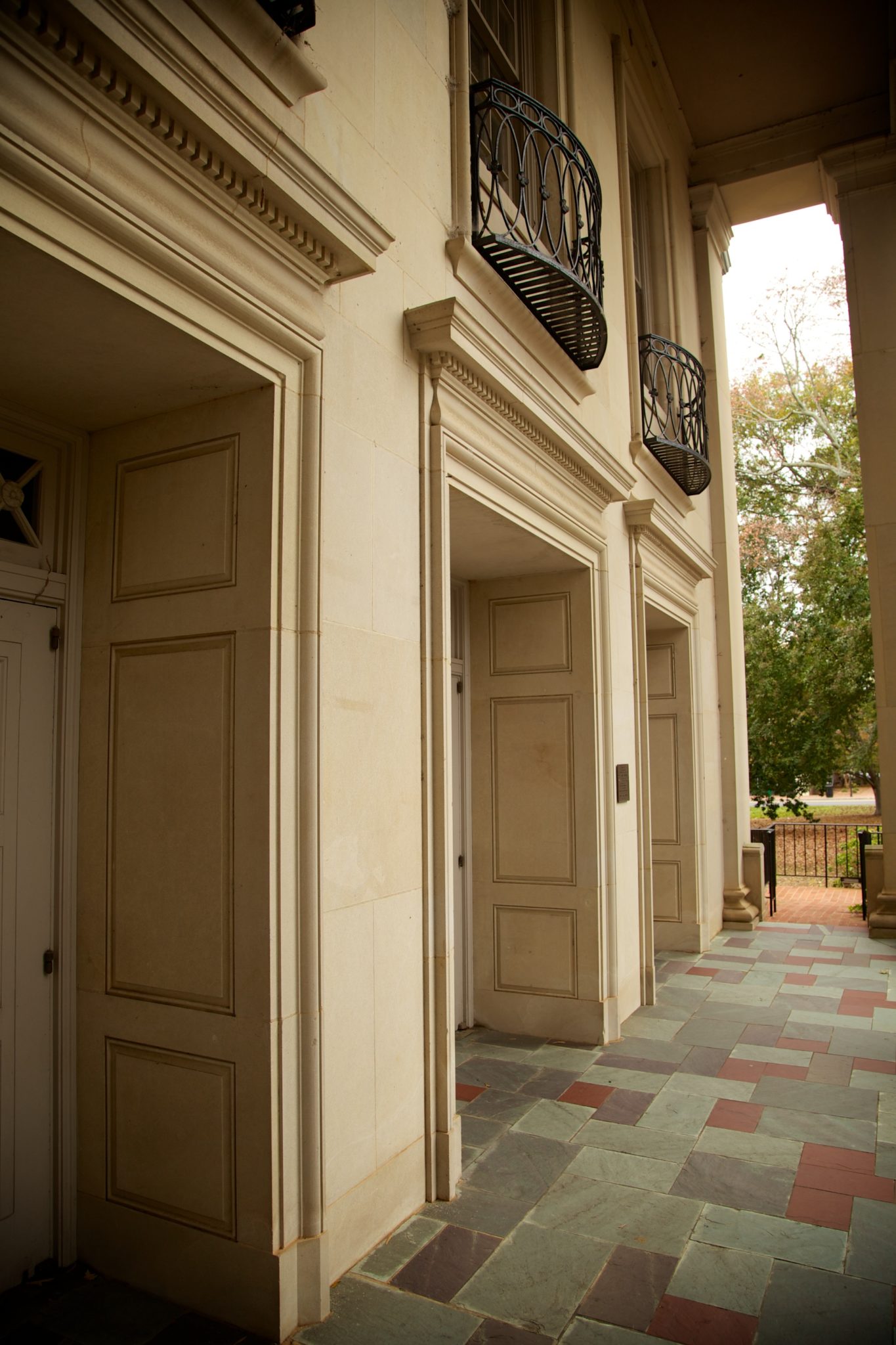 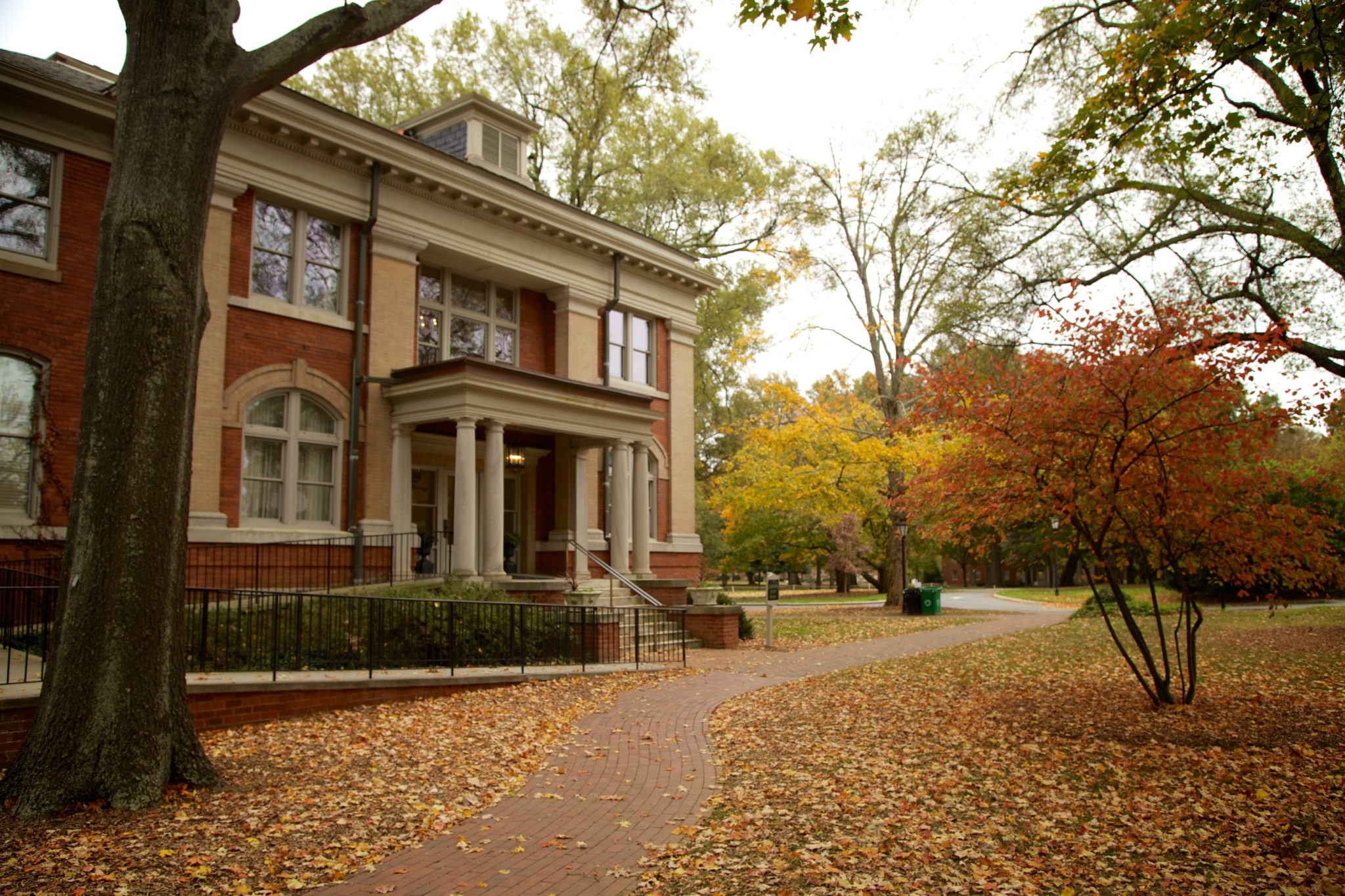 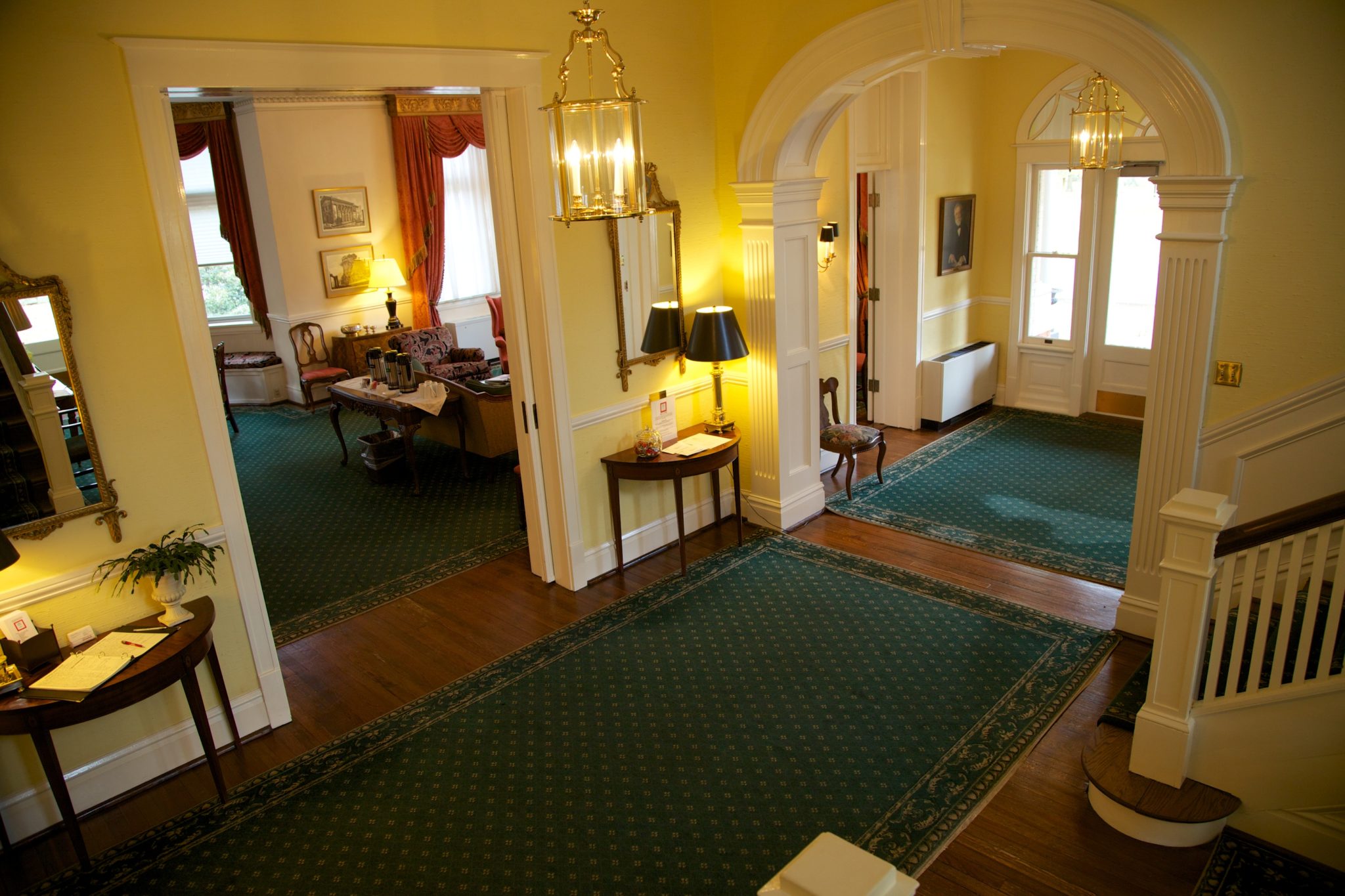 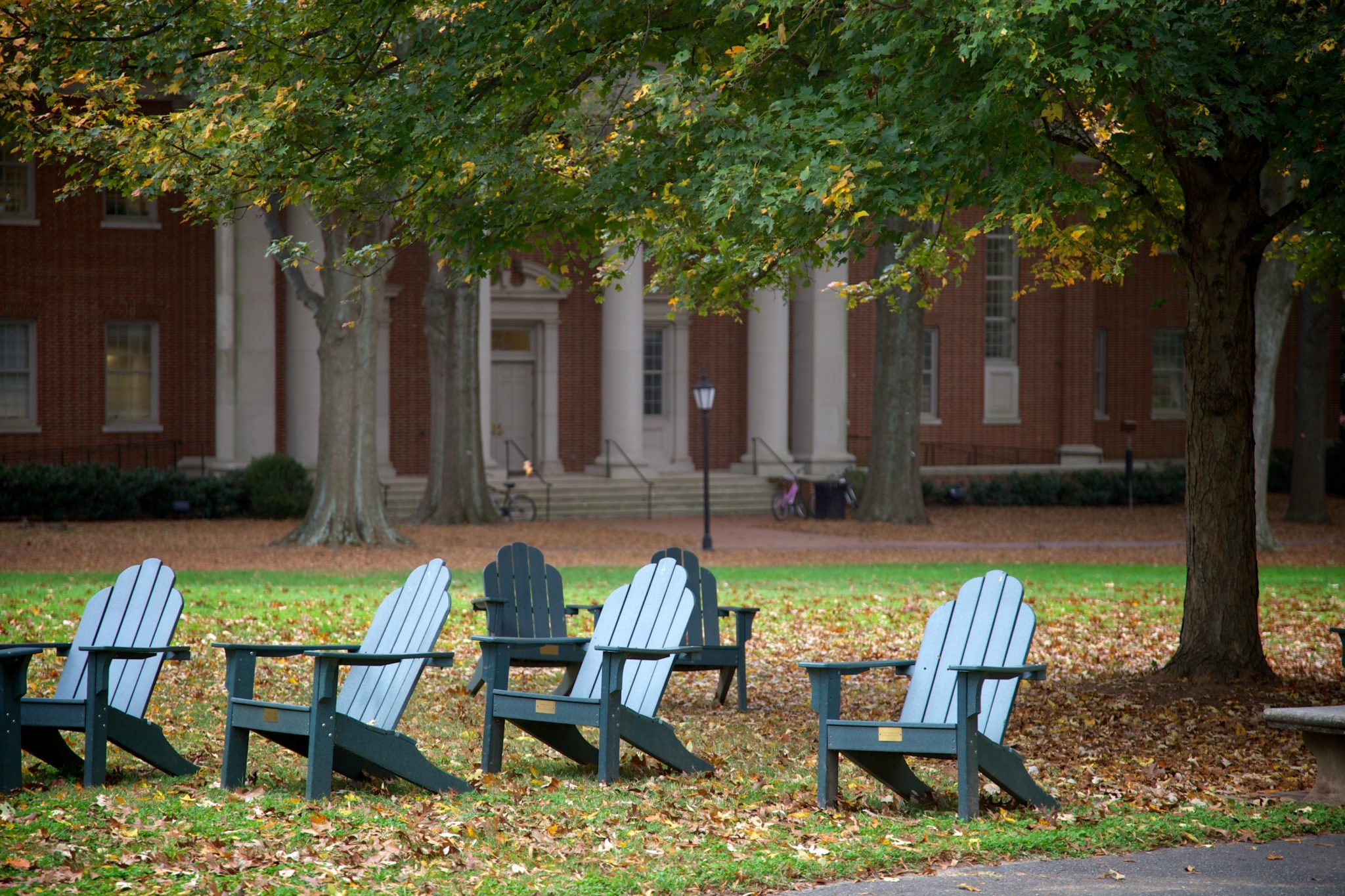 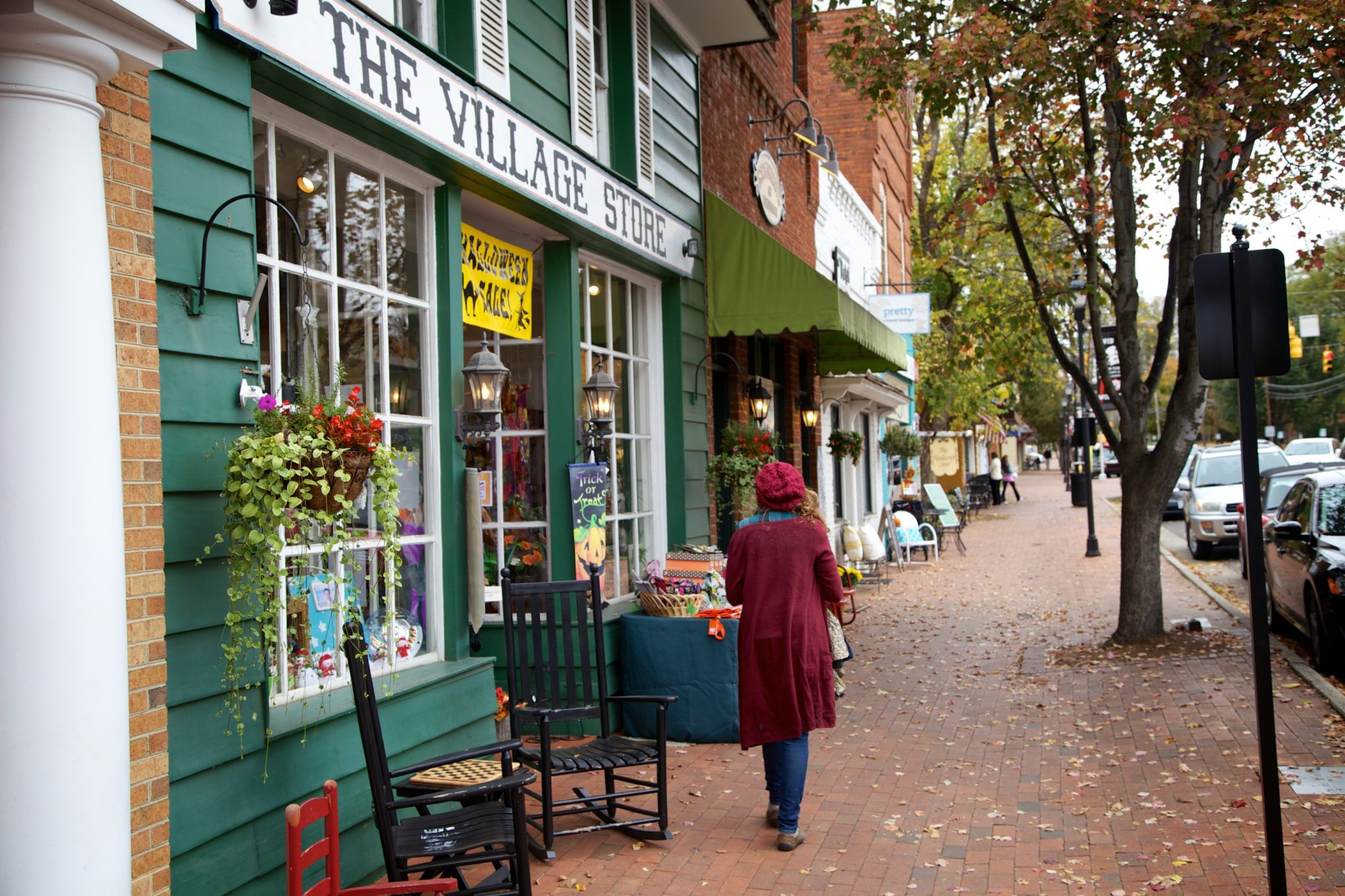 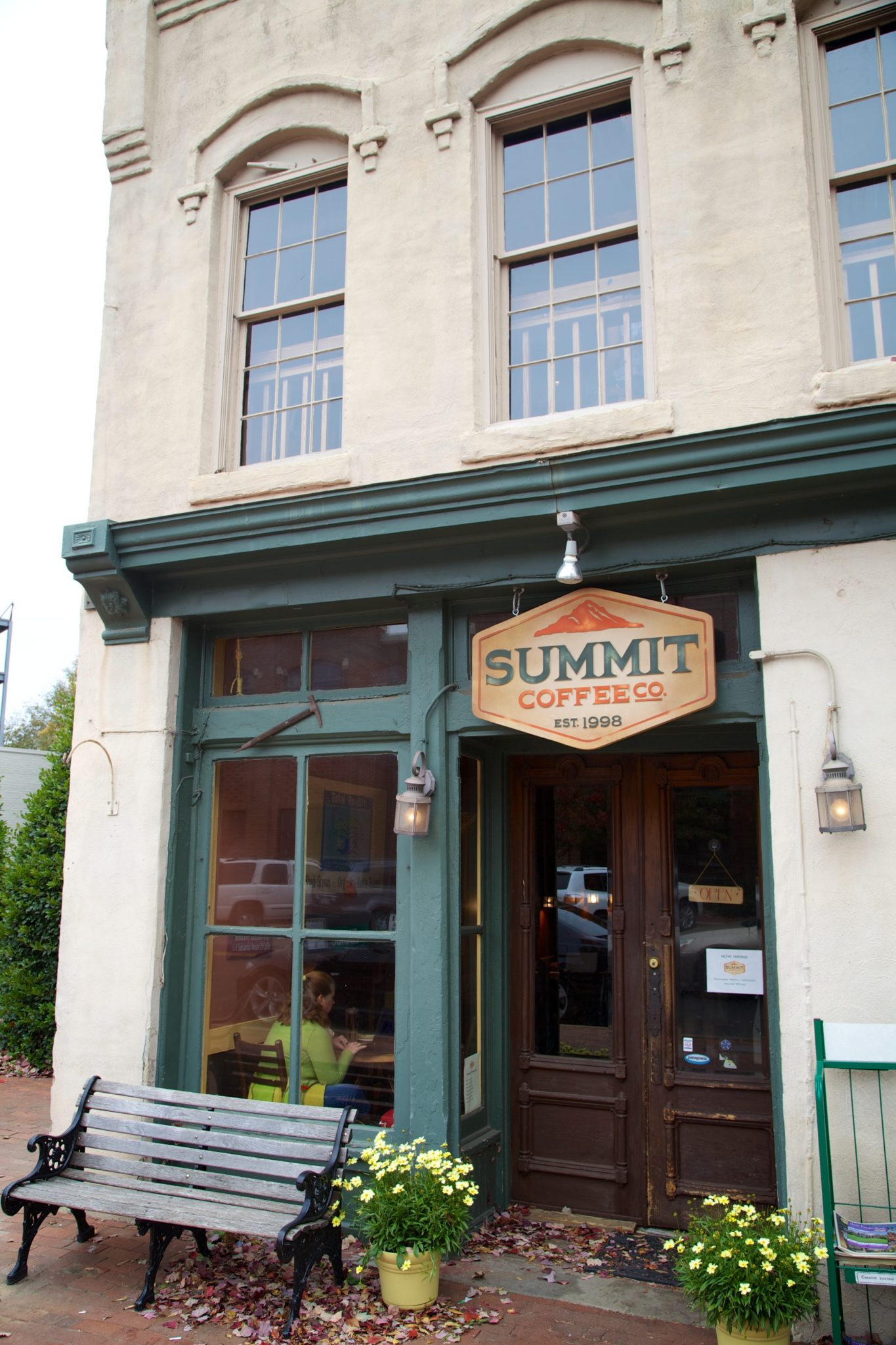 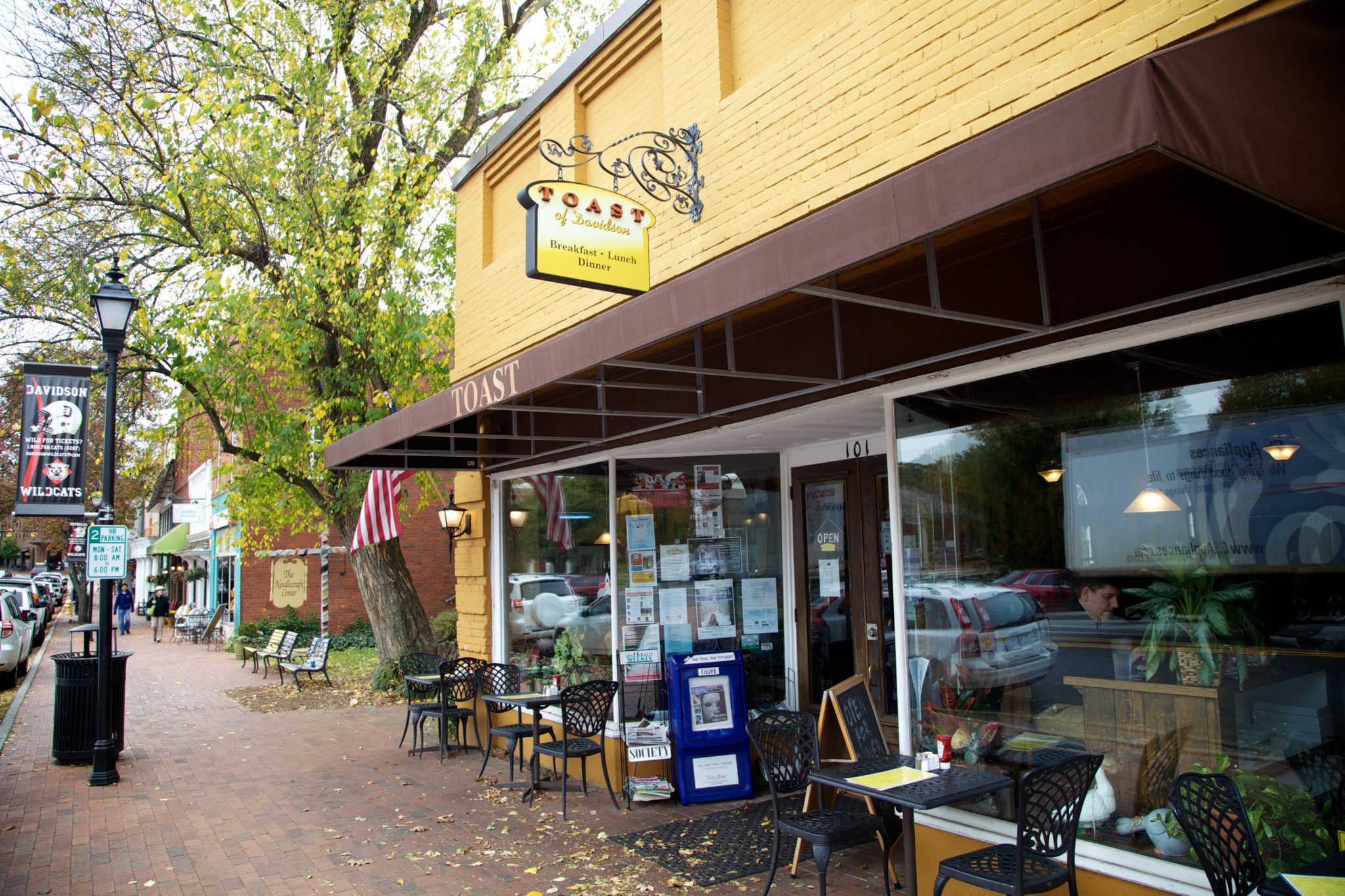 Toast, a great place for breakfast 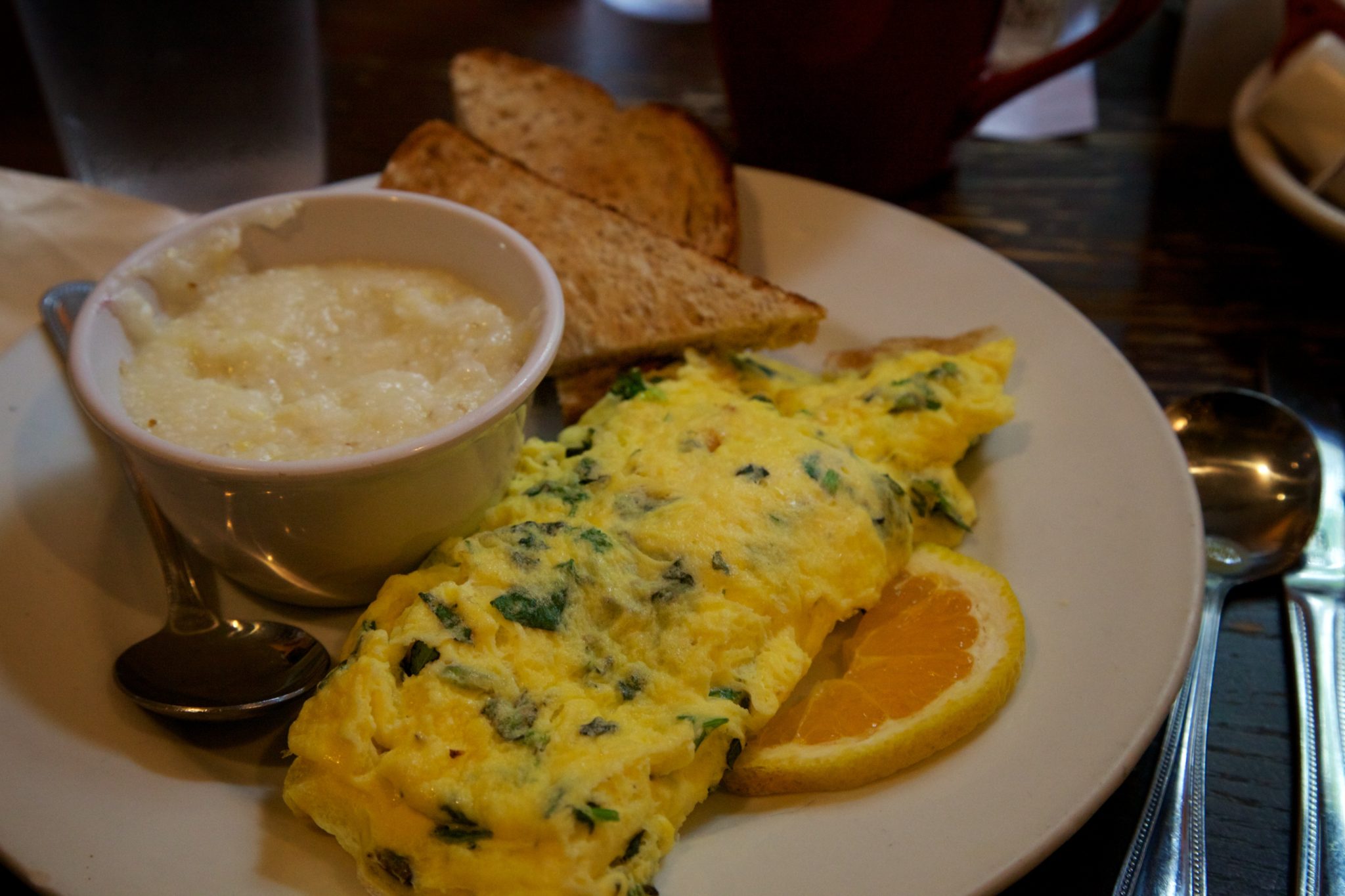 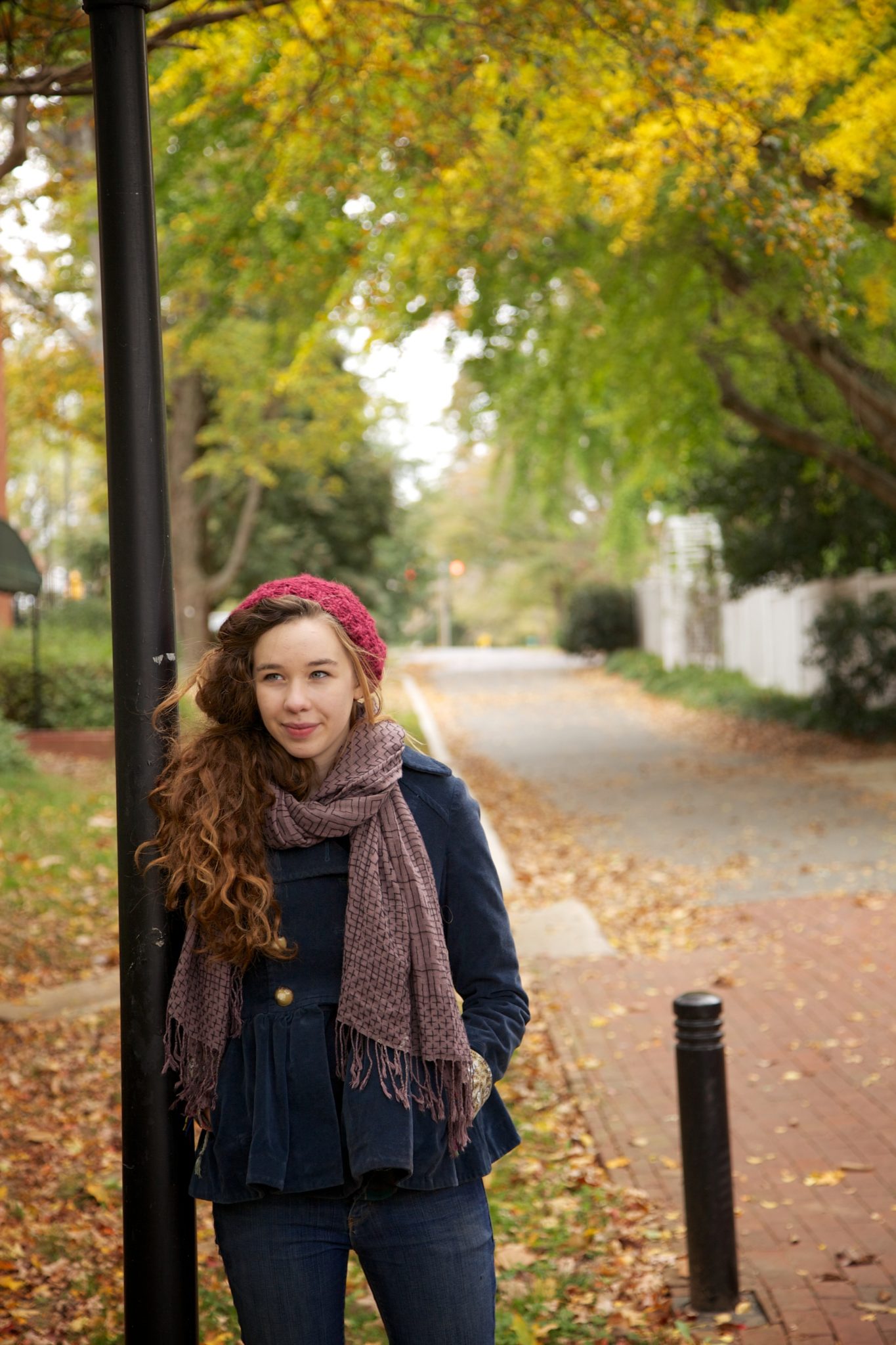 Carissa posing at Davidson as Marshall did in 2005 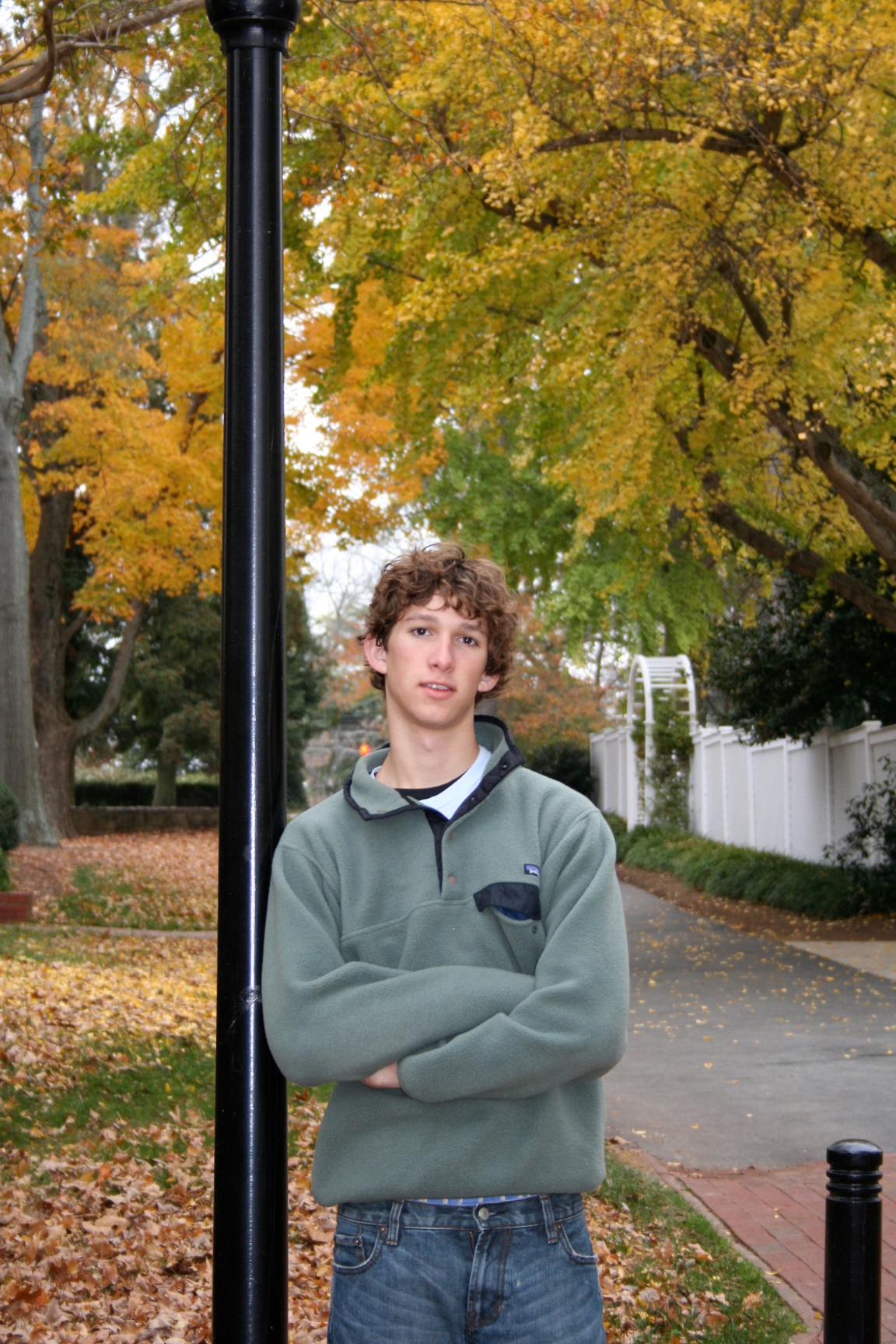 It was fun revisiting Davidson College, reliving memories from my visit here with Marshall back in 2005 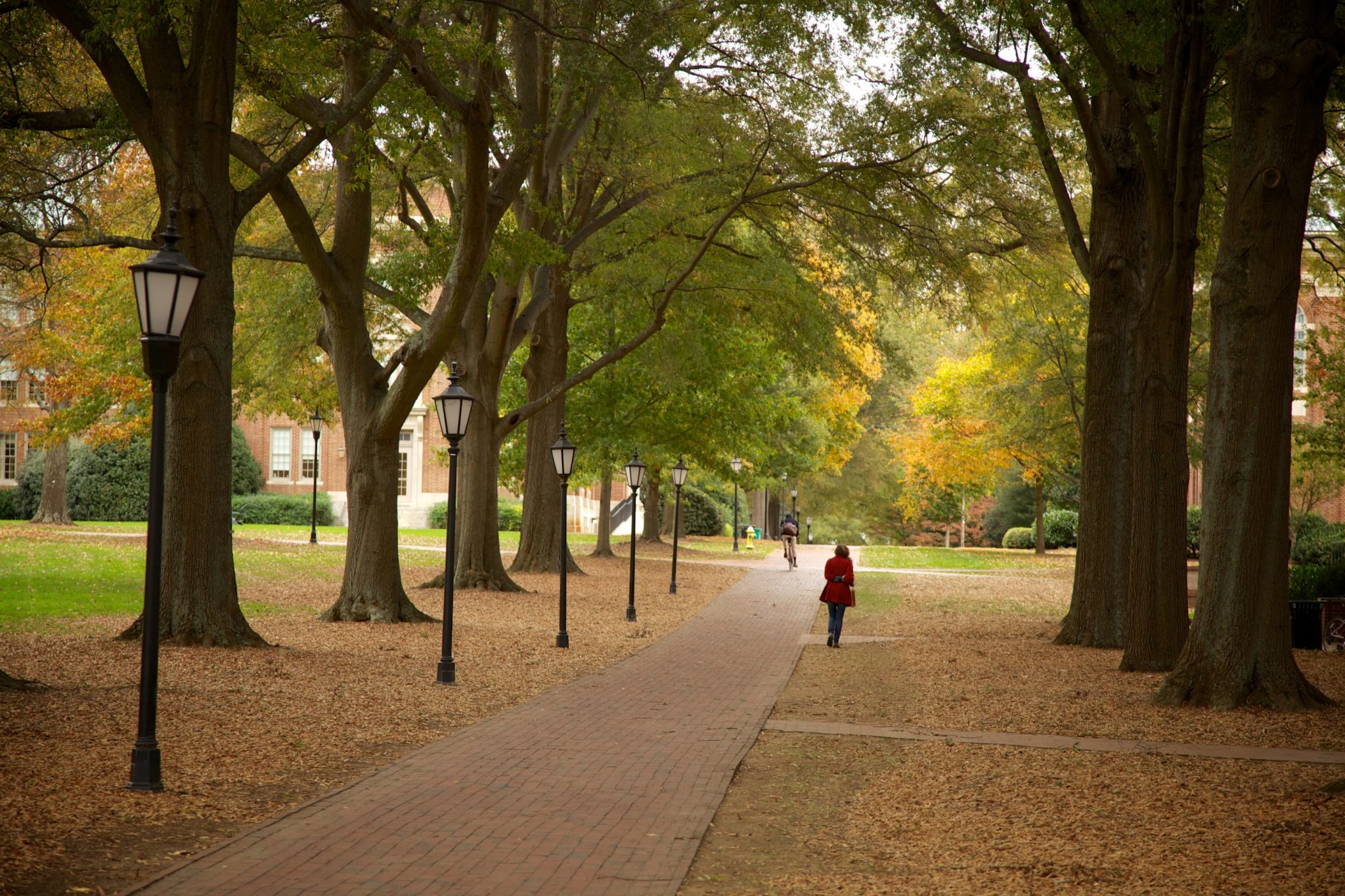 Love the fall in North Carolina

Satisfied with a  breakfast at Toast in Davidson and ample thoughts for the future we headed out. With our soundtrack of newly released Taylor Swift anthems reverberating to the rhythem  of the windshield wipers, we drove through the rain to Greenville, South Carolina, and met Furman. With a rose garden, lake, and zen hill, Furman’s campus is as diverse as it is beautiful. In addition to grand buildings, they have new eco cabins that include a garden, for students wishing to live a sustainable life. Furman definitely left us with another great choice, and will certainly make Carissa’s decision difficult. 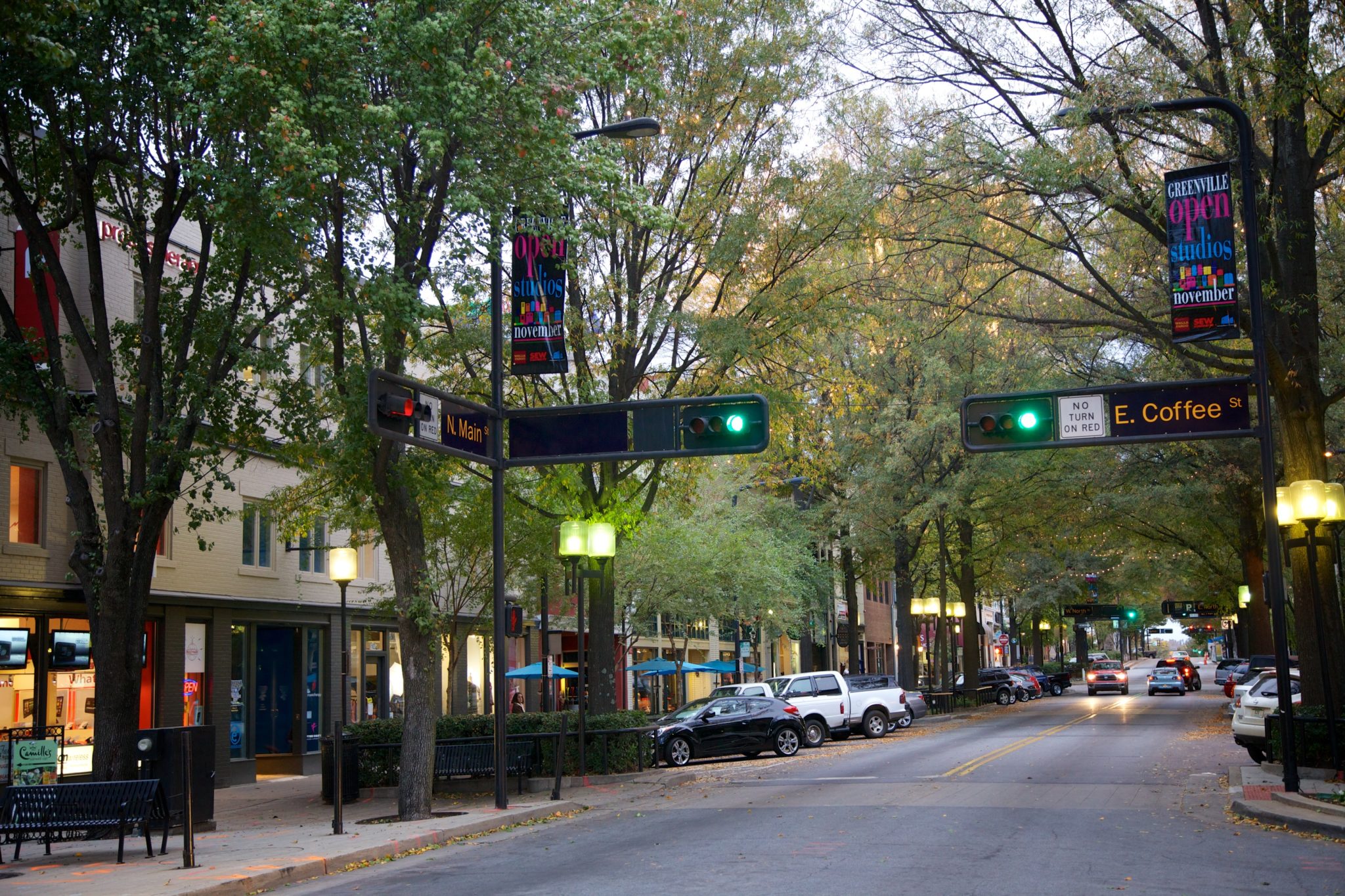 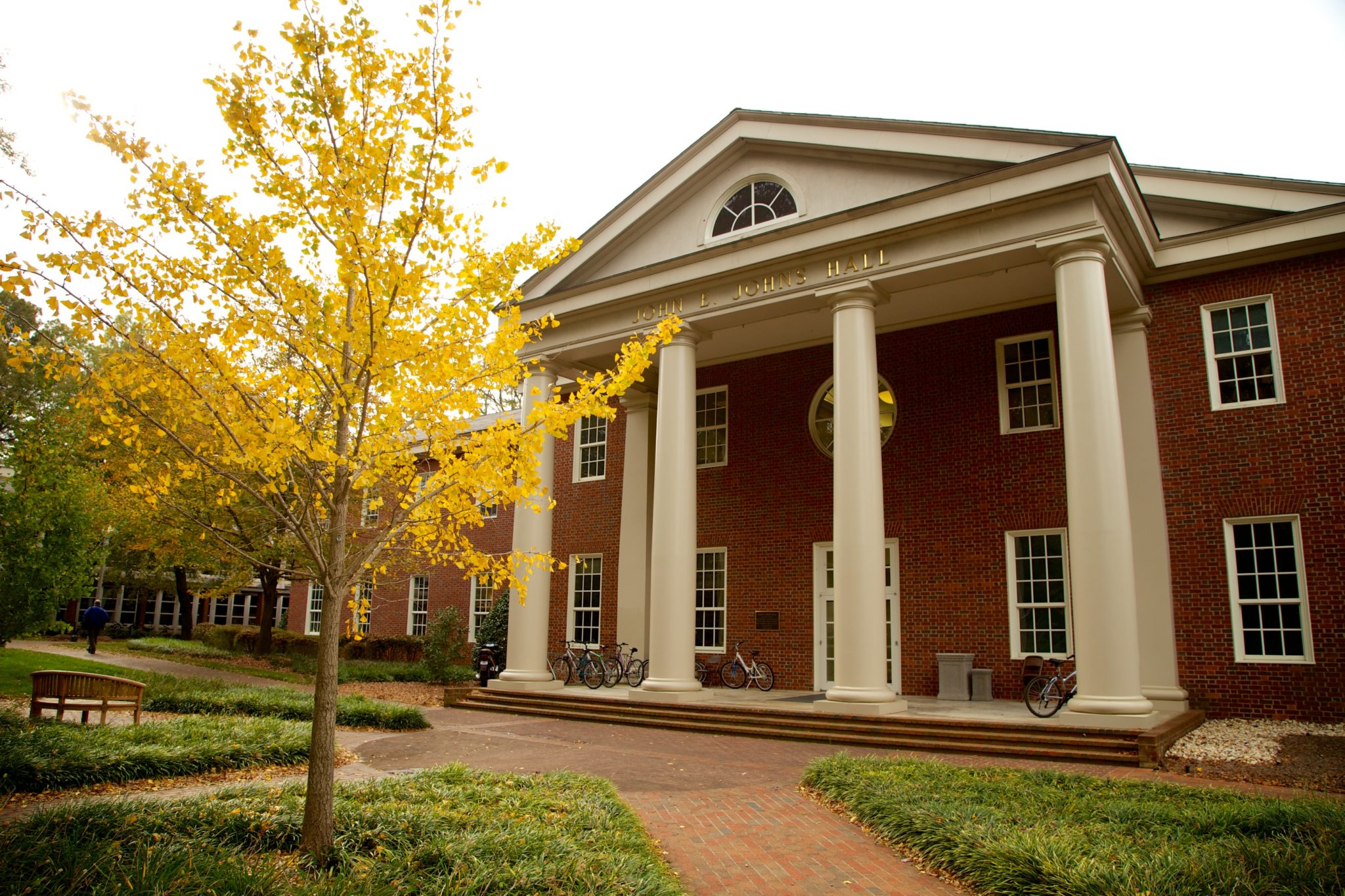 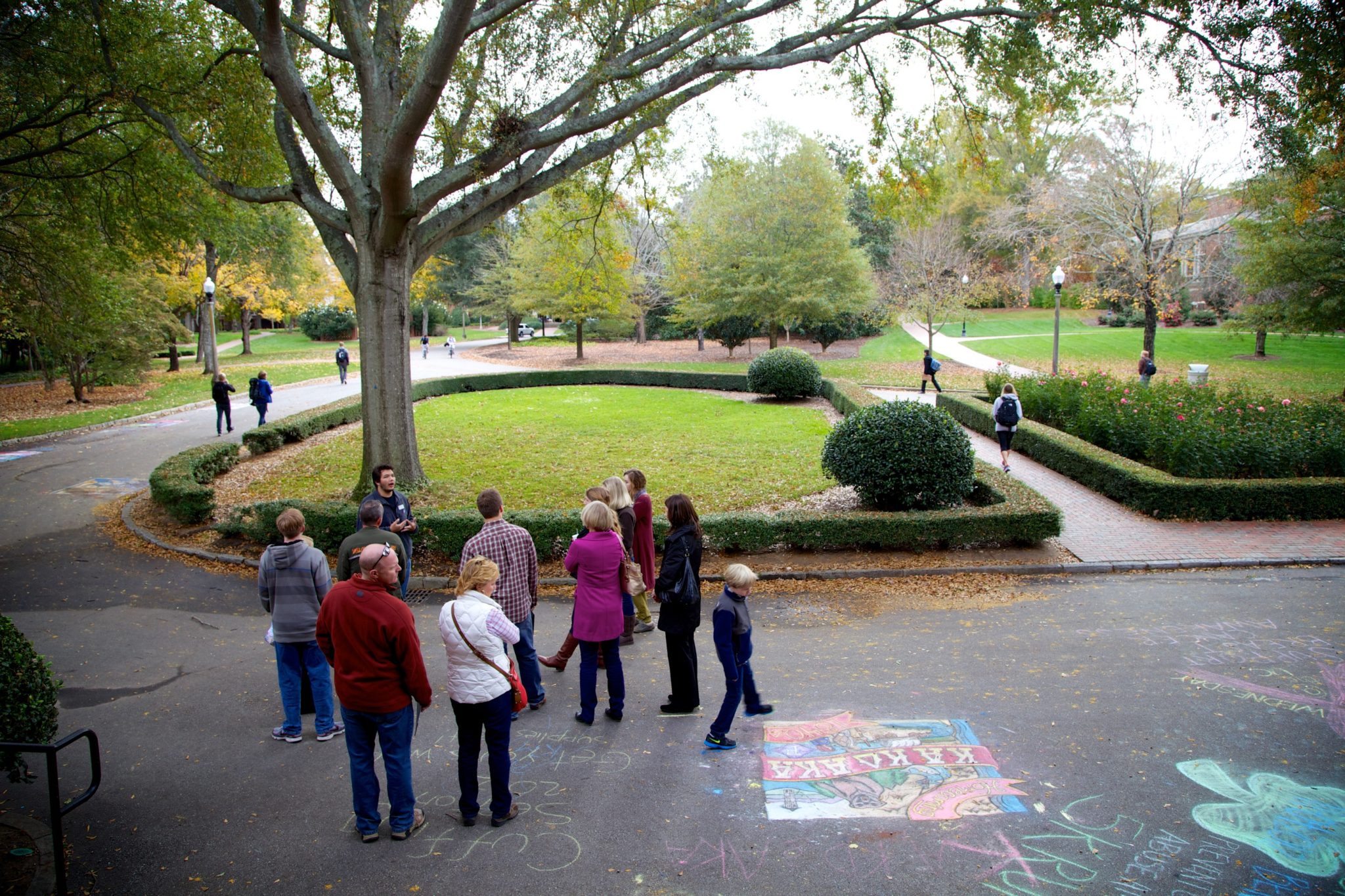 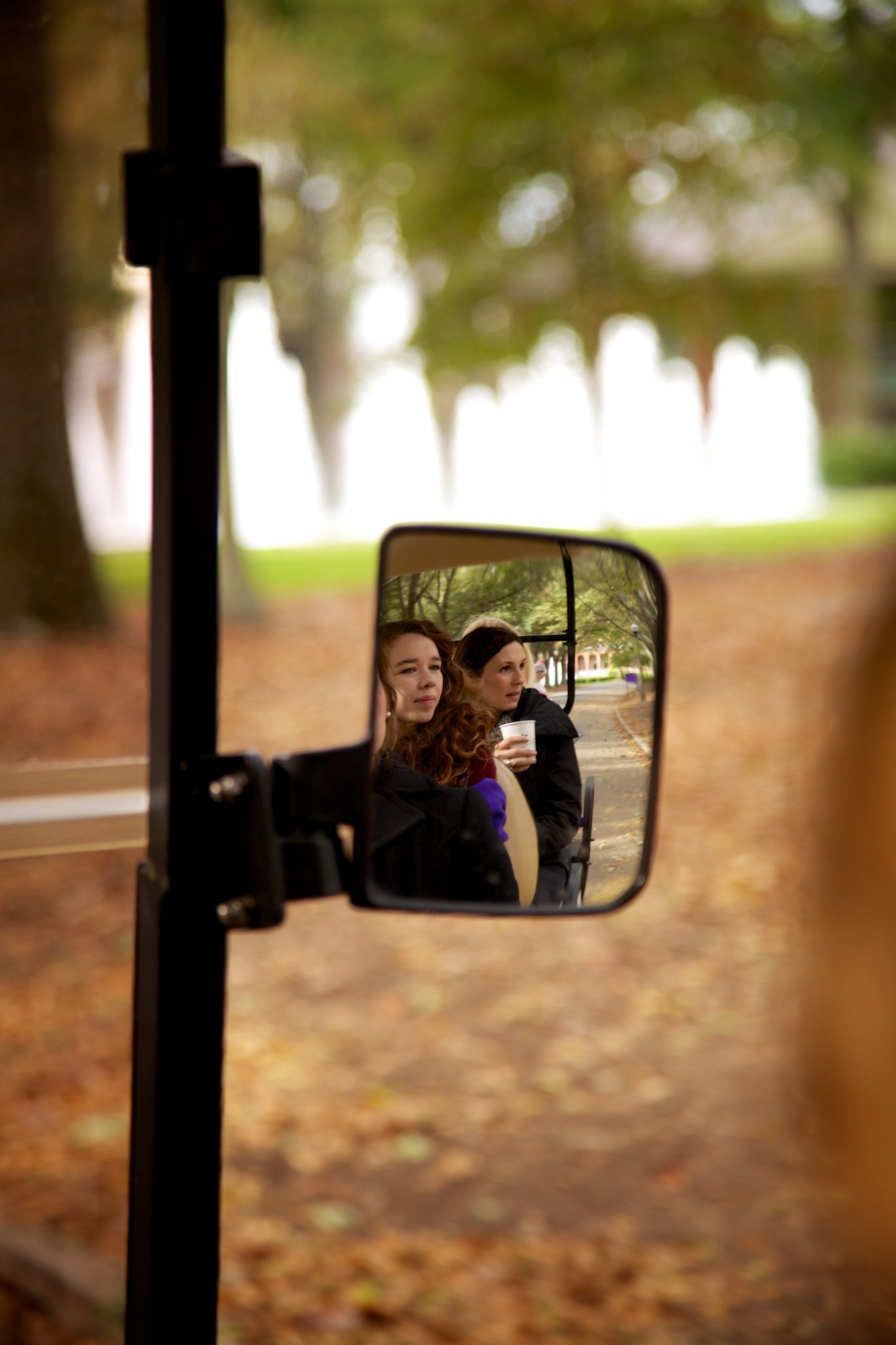 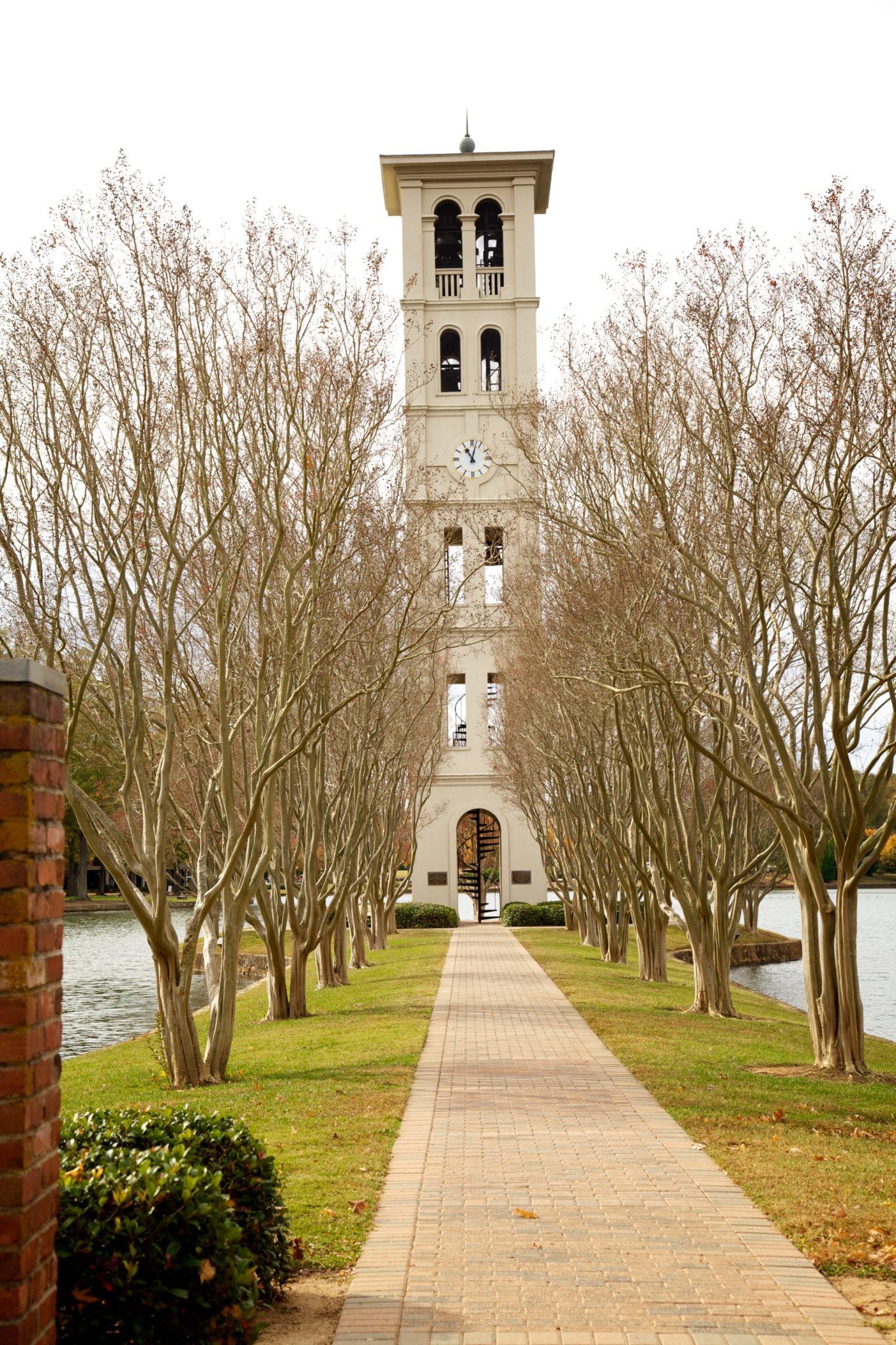 The Bell Tower is a landmark at Furman, the original tower was built in 1854 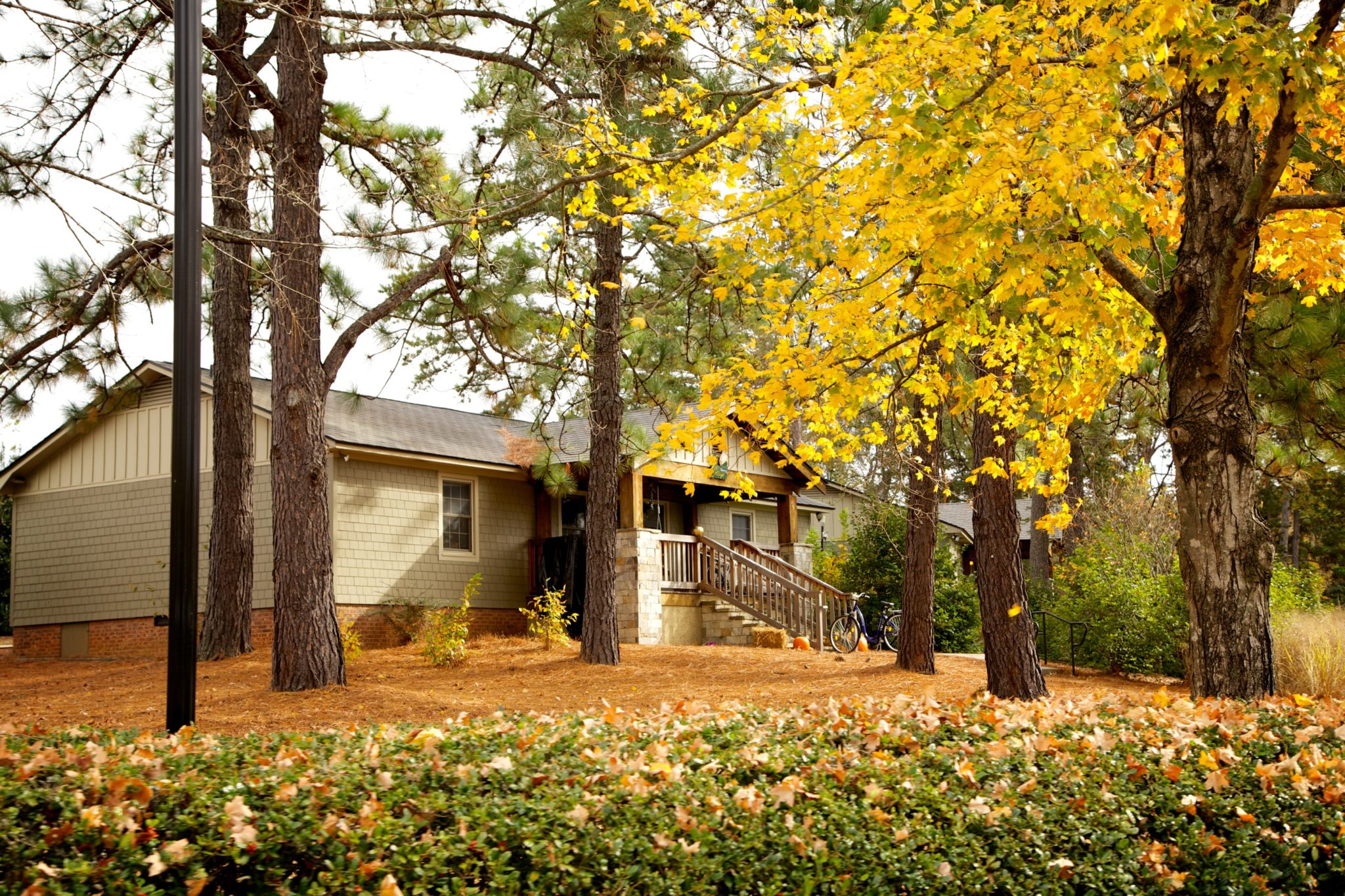 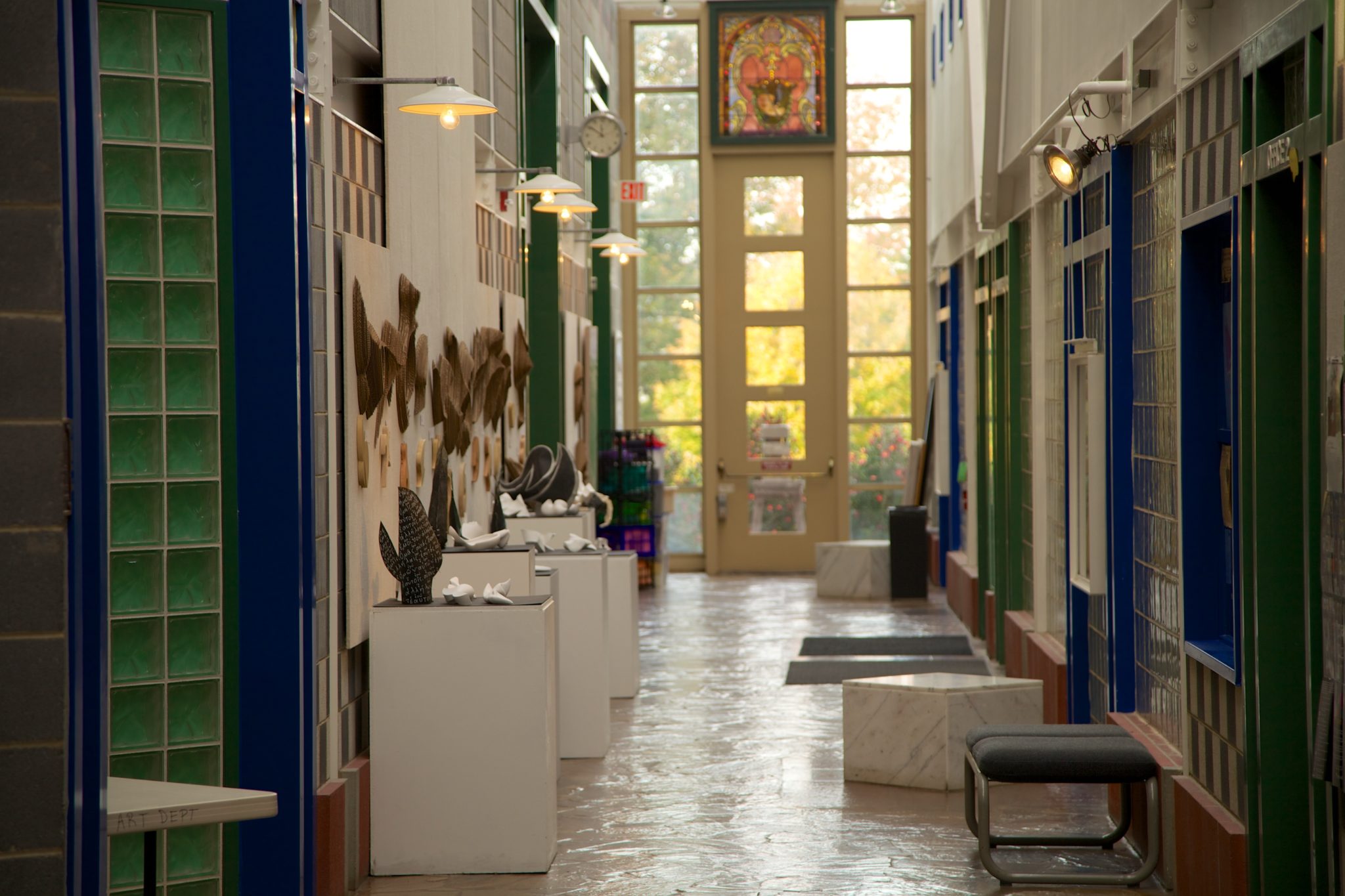 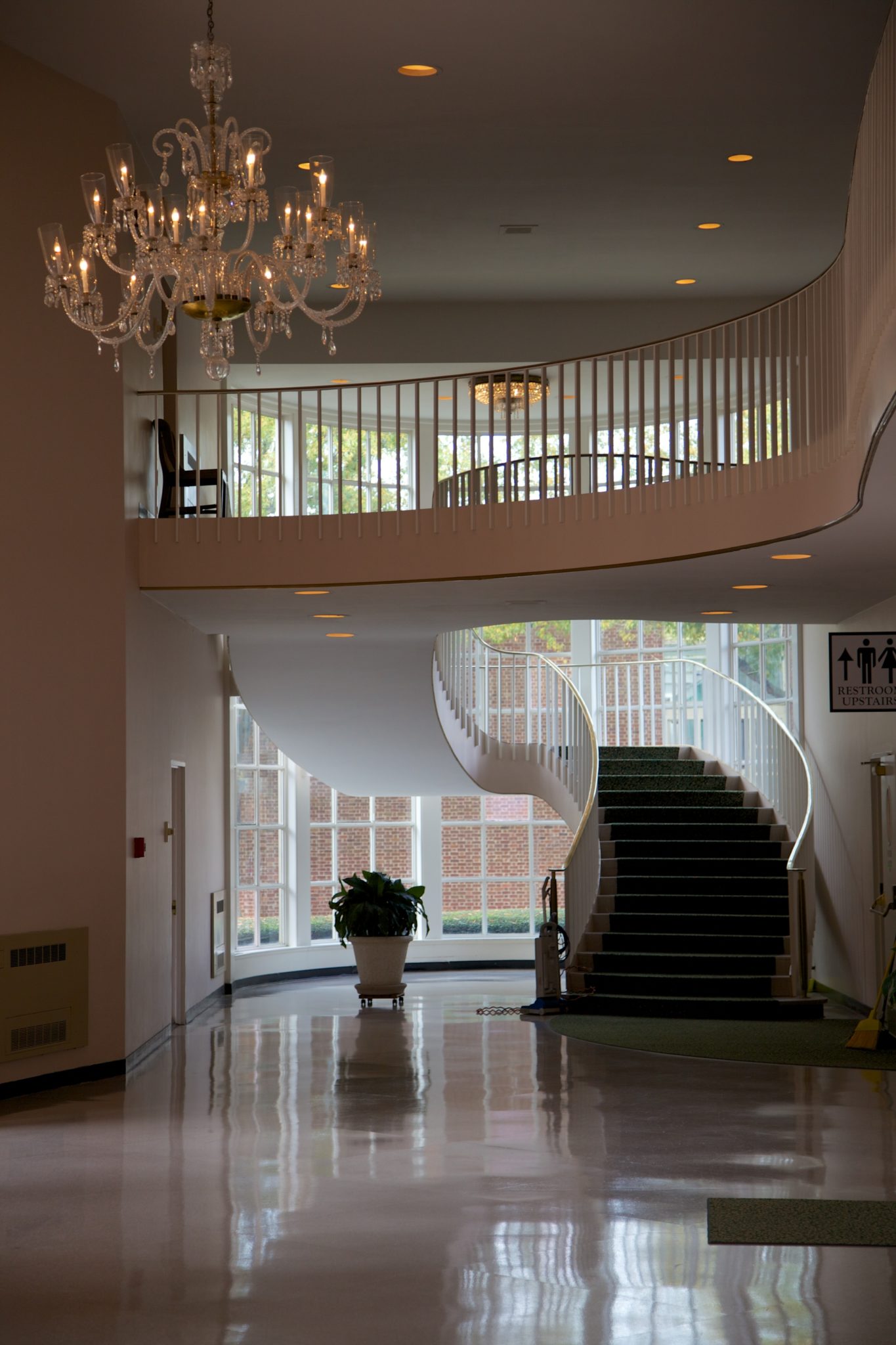 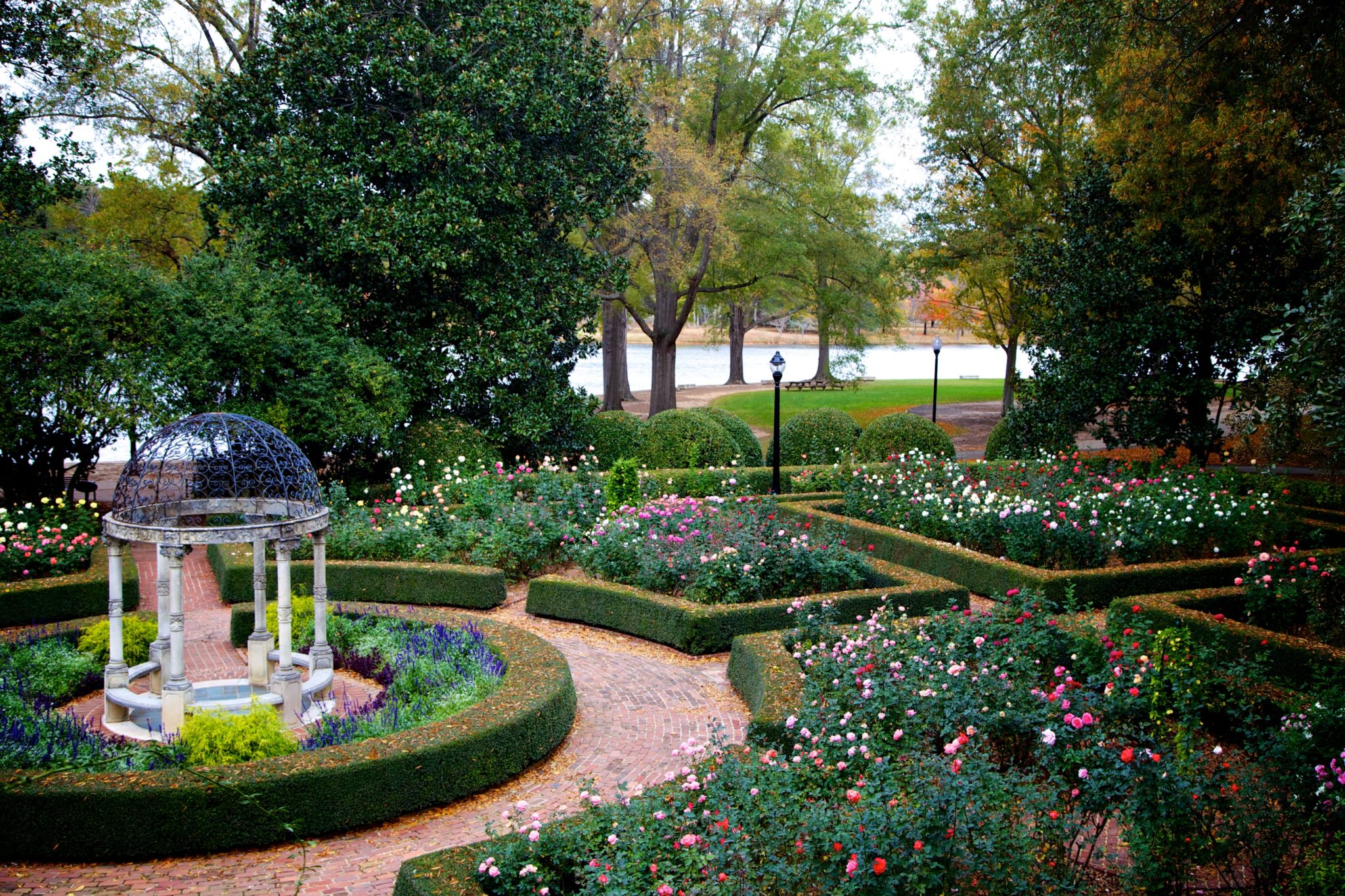 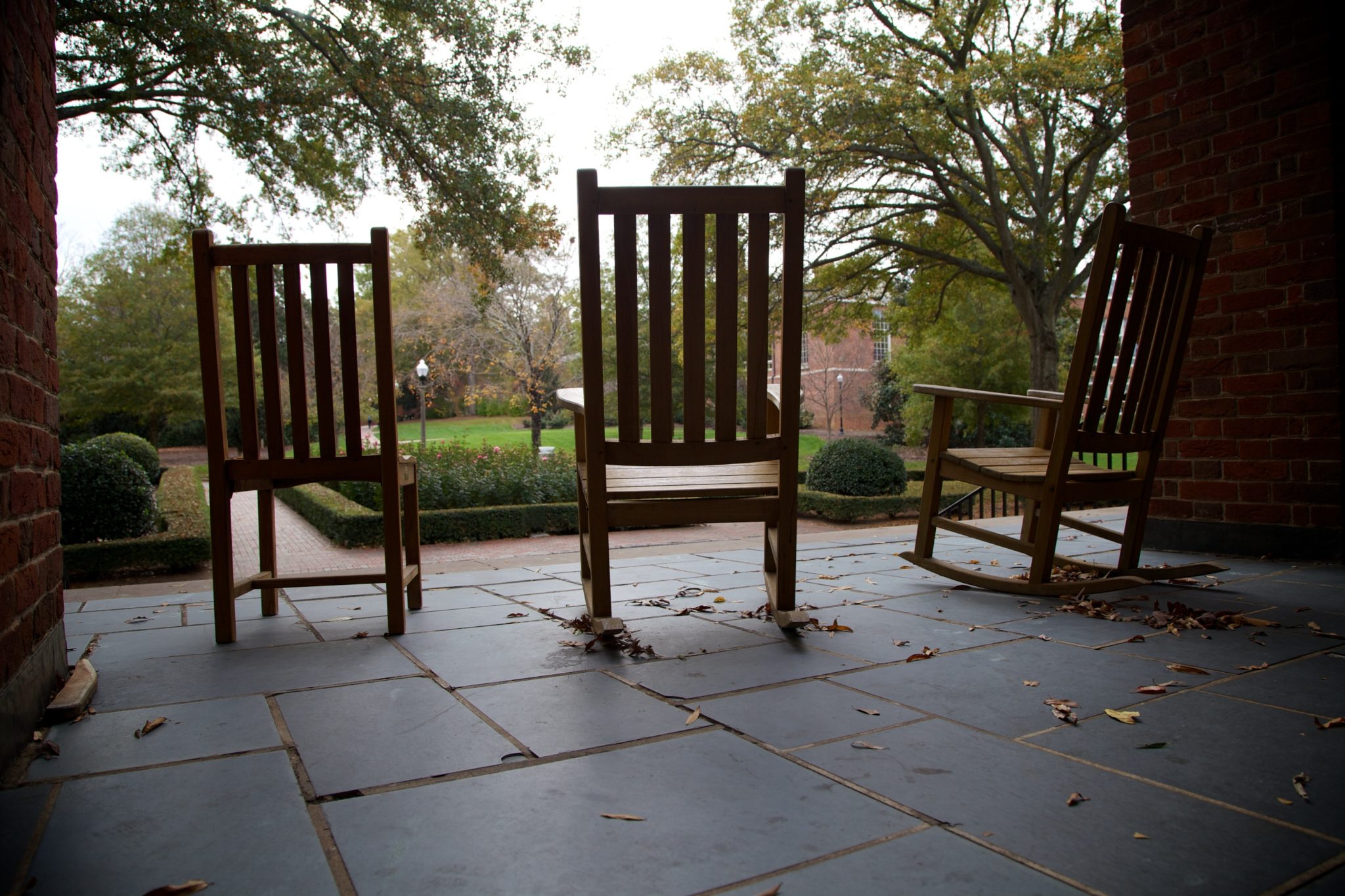 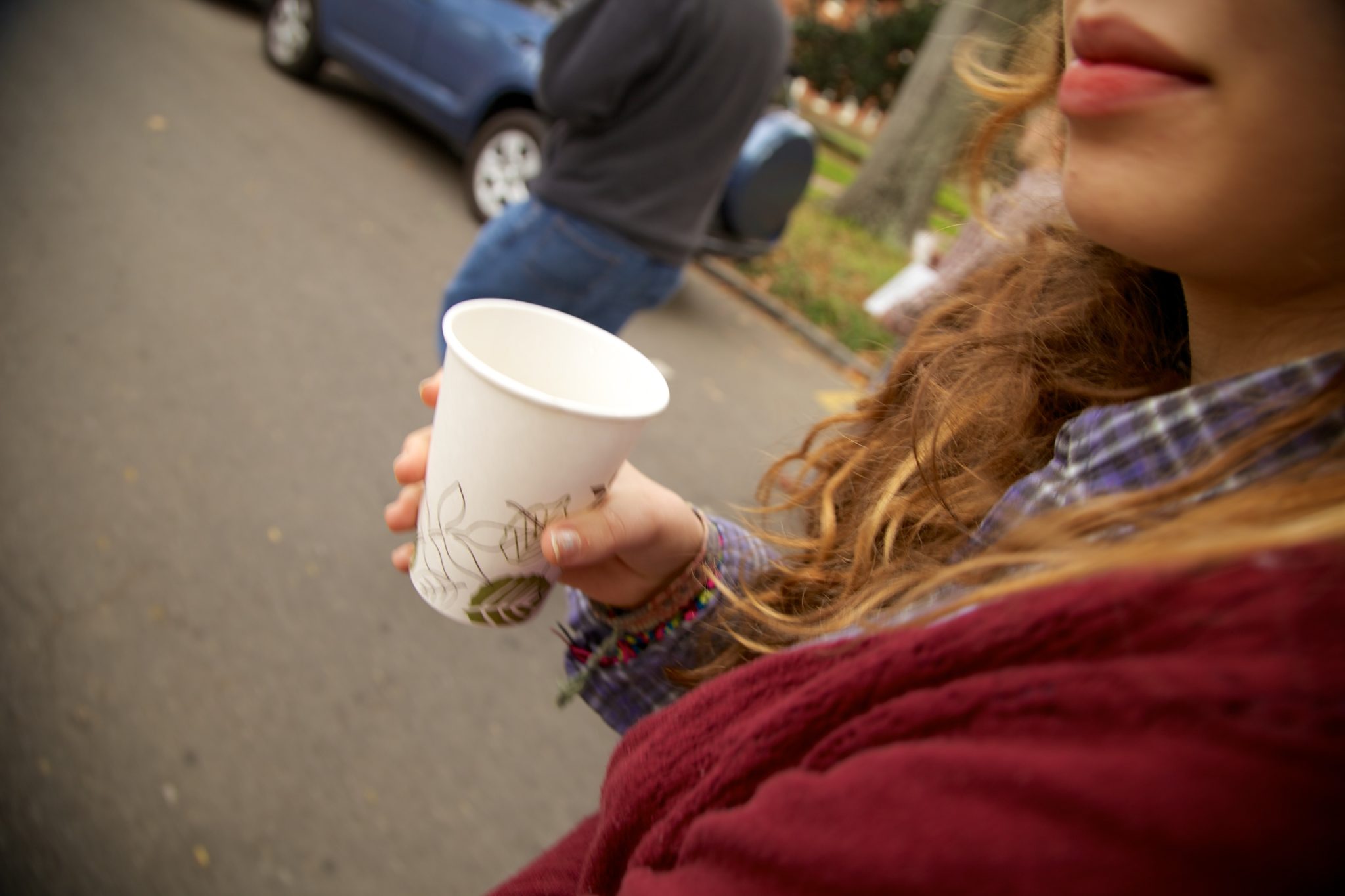 Thanks for allowing us to share our trip with you!

For more photo’s of our College Tour In the South, Savannah Georgia click here.