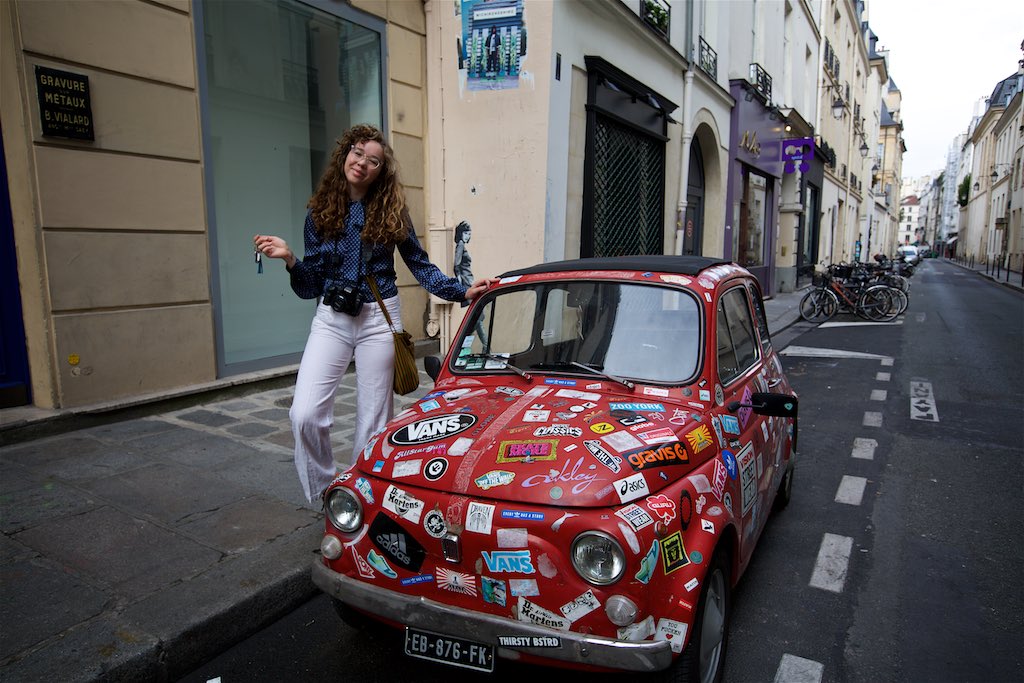 Posted at 07:00h in Photography, Travel by rdmosley 0 Comments
Share

Day two of our 26 day, 11 flight, 4 country adventure is underway. Today we explored Paris a while preparing to join the World Without Orphans biking than tomorrow.

We loved visiting the Portraits de Cézanne exhibit at the Musée d’Orsay and Claude Monet’s water lilies at Musée de l’Orangerie. We ended the evening with a Parisian meal with a view, at Le Perchoir, looking out over the Basilique du Sacré-Cœur de Montmartre and the city of lights, the experience was breathtaking!

Tomorrow we will drive out 160 kilometers to meet up with the cycling team as they make there way towards Paris and then on to the Atlantic Ocean. 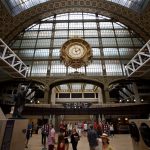 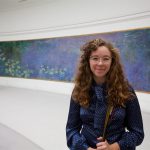 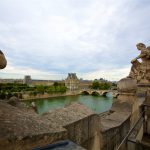 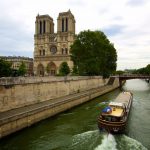 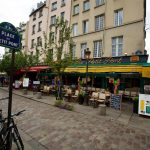 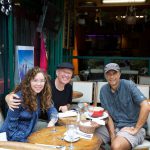 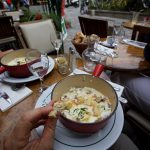 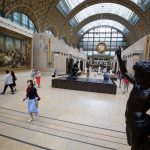 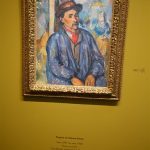 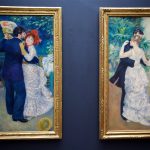 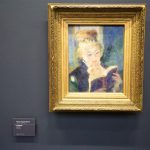 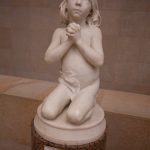 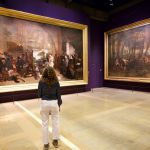 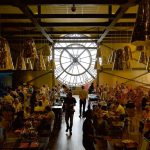 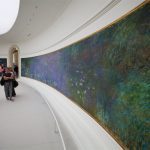 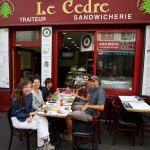 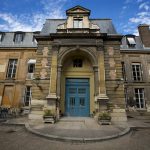 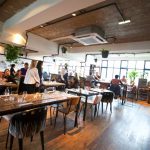 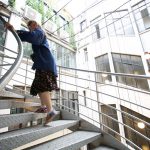 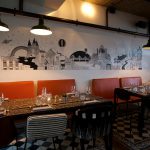 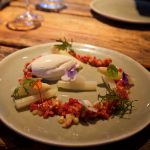 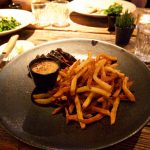 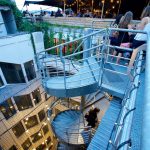