06 May Day 01 of the World Without Orphans Cycling Team U.S. Crossing

Posted at 19:34h in Orphan Ministry by capturing-grace 0 Comments
Share 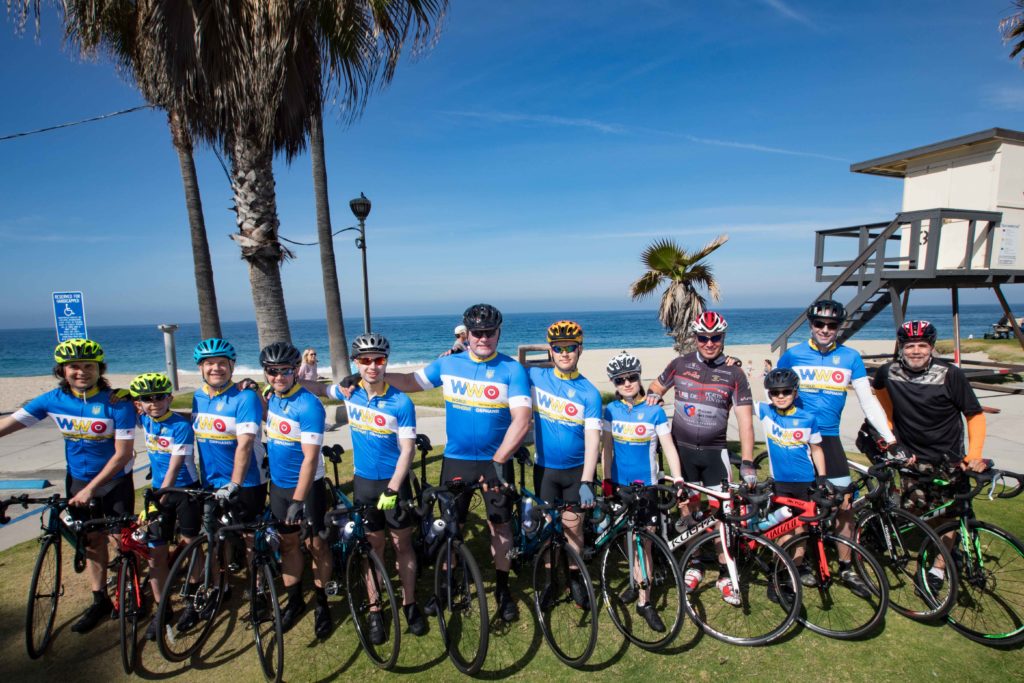 Day 01 of the World Without Orphans Cycling Team tour from the California coast to the Miami coast.

It was a historic moment for Gennadiy Mokhnenko and his 32 adopted boys as they began their 2600 mile bike ride across the US which will complete their circle around the globe, a journey that started seven years ago with their ride across the Soviet Union.

About this event –
Pastor Gennadiy Mokhnenko and his team of former street children from Mariupol Ukraine have a big vision. A world without orphans. In 2011, they began a ride across the former Soviet Union to dispel myths preventing families from adopting children who needed families. This started a movement to go global, and since that first ride, they have crossed Europe and Asia and have seen over 200 children be placed into forever families! They only lack North America to complete this journey around the world.

Learn how you can be part of this historic event as they ride from Los Angeles to Miami in the Summer of 2018 to raise support and awareness for the global orphan crisis and promote adoption.

Go to https://soworldwide.org/2018-bike-ride/ and see the events planned for your area! 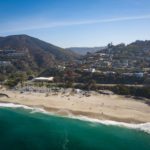 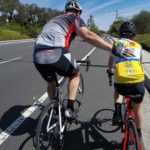