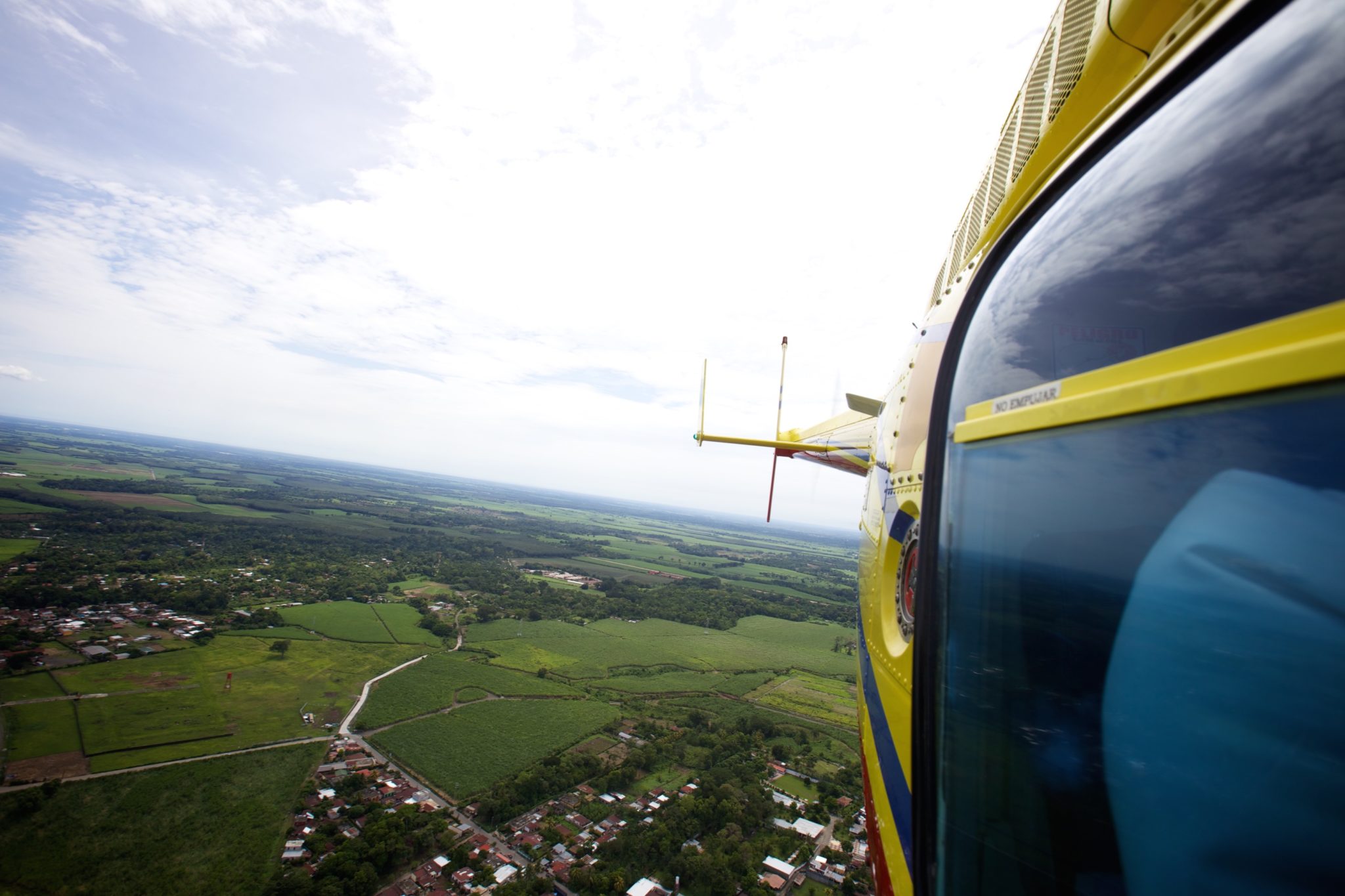 As I close the lid on my suitcase today, ready to depart to Guatemala, it’s hard to believe that it has been only a year ago that I traveled there for the first time. While the time since has been brief, my encounter with God there will never be forgotten. Suspended in the sky in our seven passenger jet Ranger, the view from our helicopter was unforgettable. As we skimmed over mountain peaks, an active volcanoe and one of the most beautiful lakes in the world, Lake Atitlan, it was God’s message to me that has proven to be the most unforgettable. It was a very personal reverberation of – Jeremiah 29:11 “For I know the plans I have for you,” declares the Lord, plans to prosper you and not to harm you, plans to give you hope and a future.”

Fourteen months and eleven countries later, an untold number of new and very special friends around the world, and with several external hard drives bursting at the seams with photographs that tell stories etched deeply into my heart, it is still that personal message from God that has proven to be the most unforgettable. 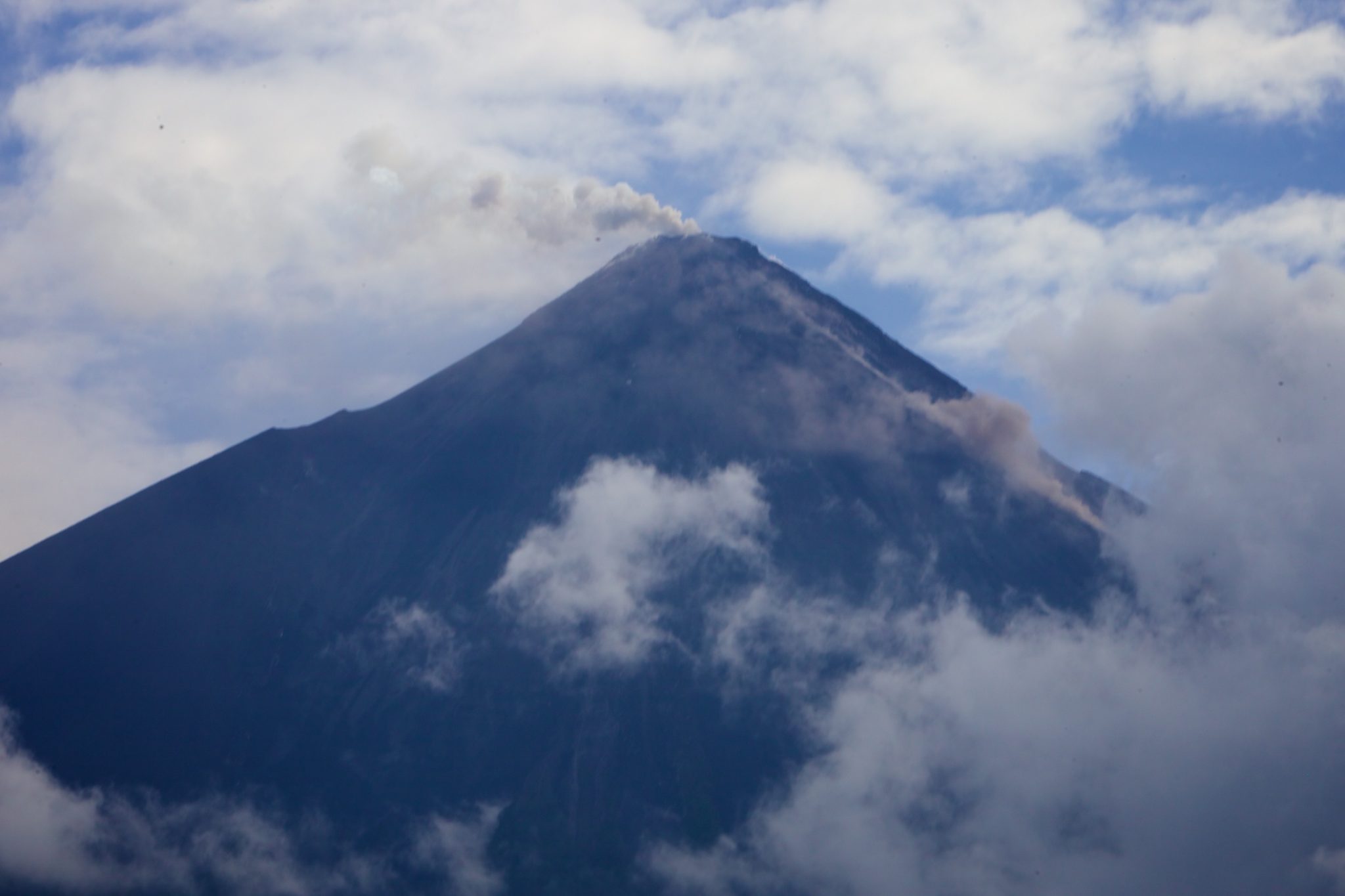 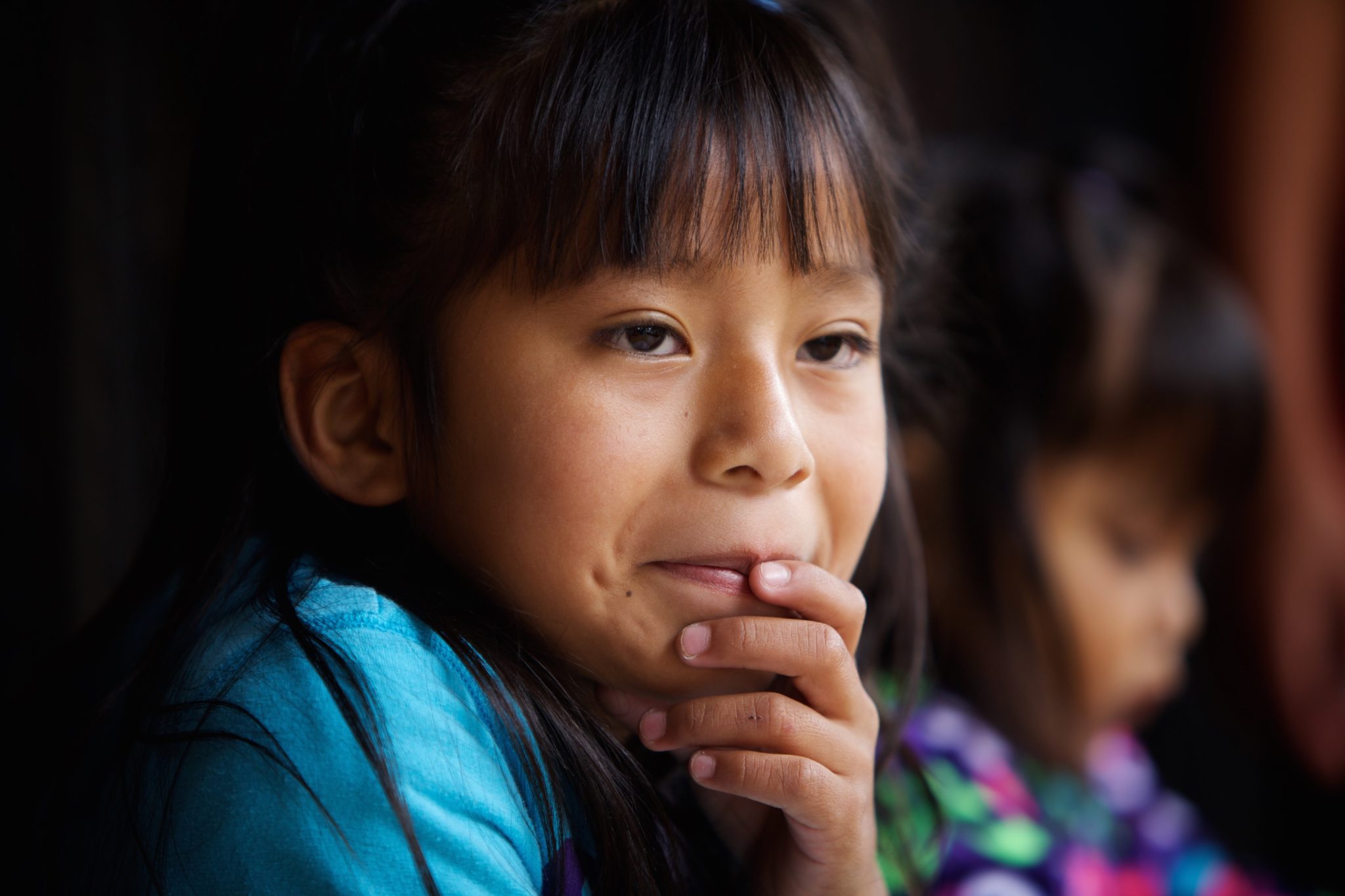 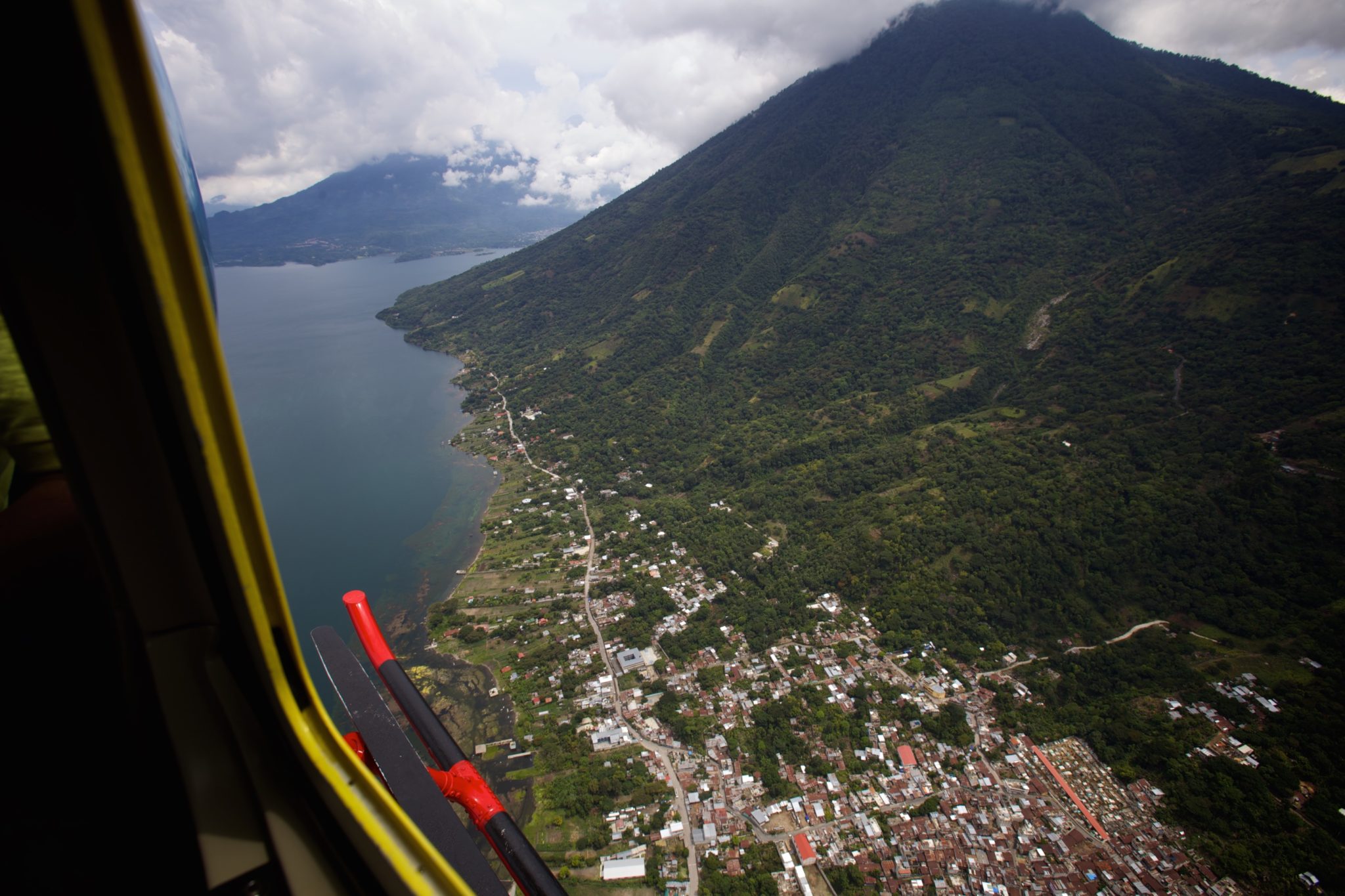 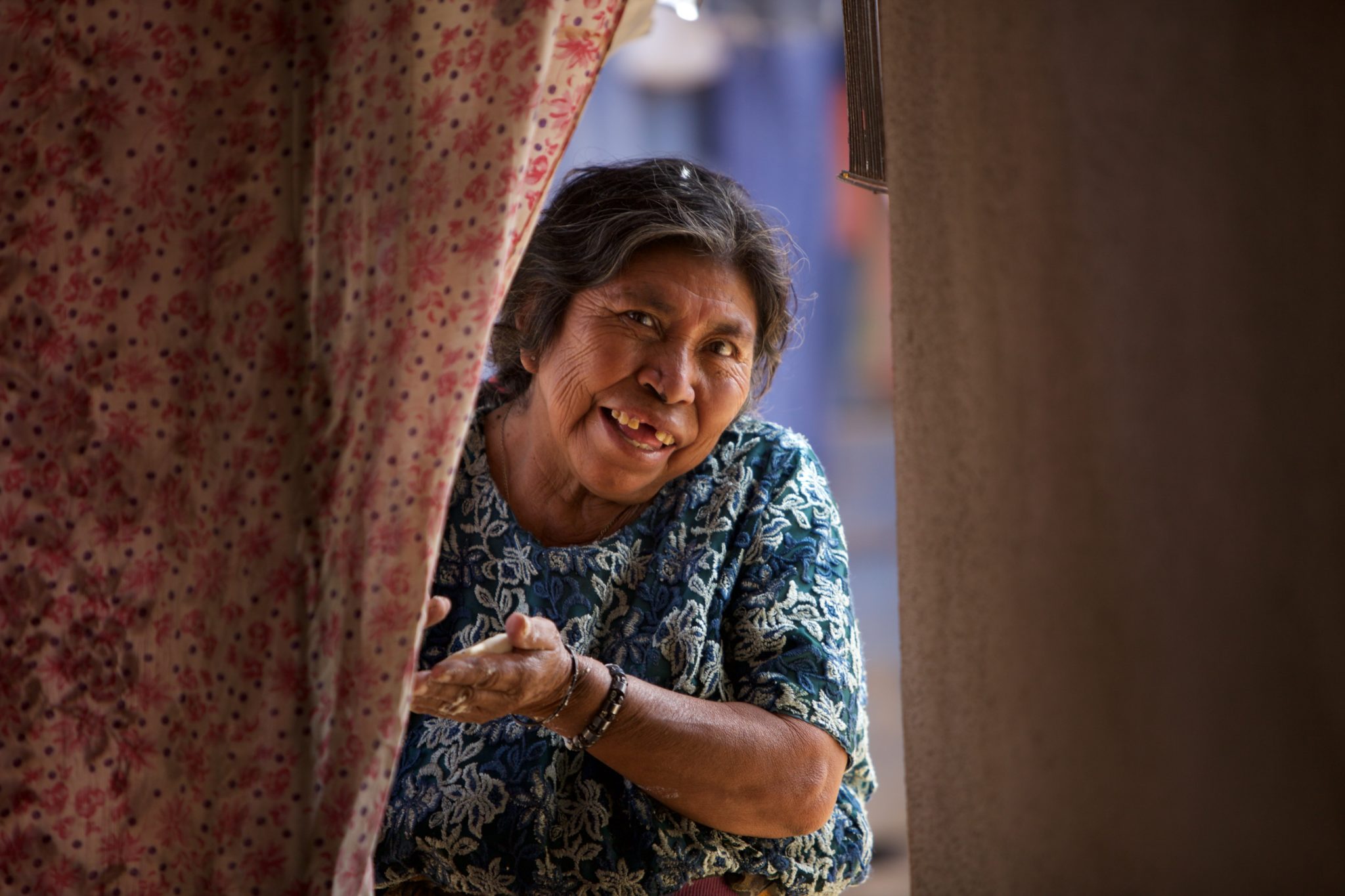 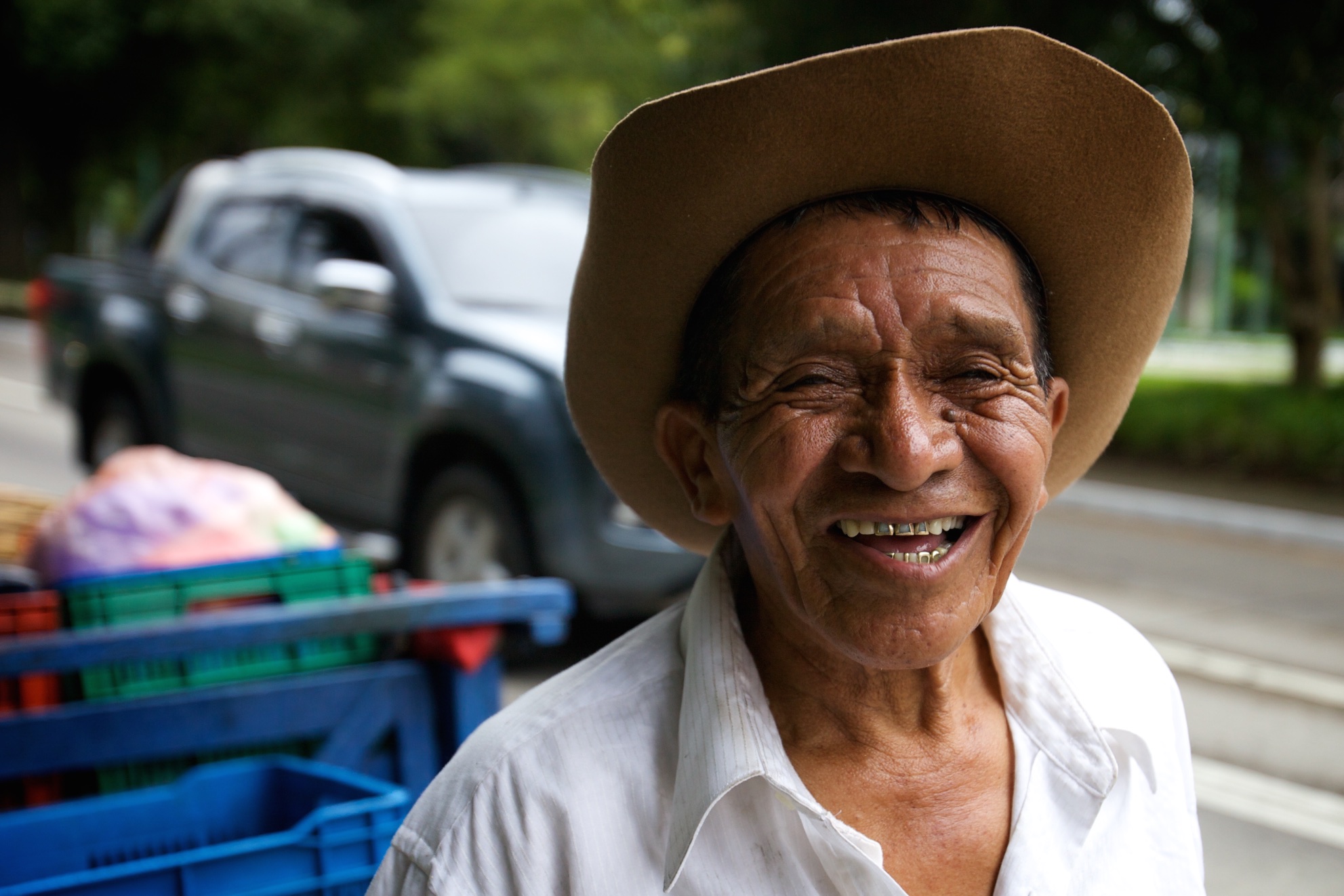 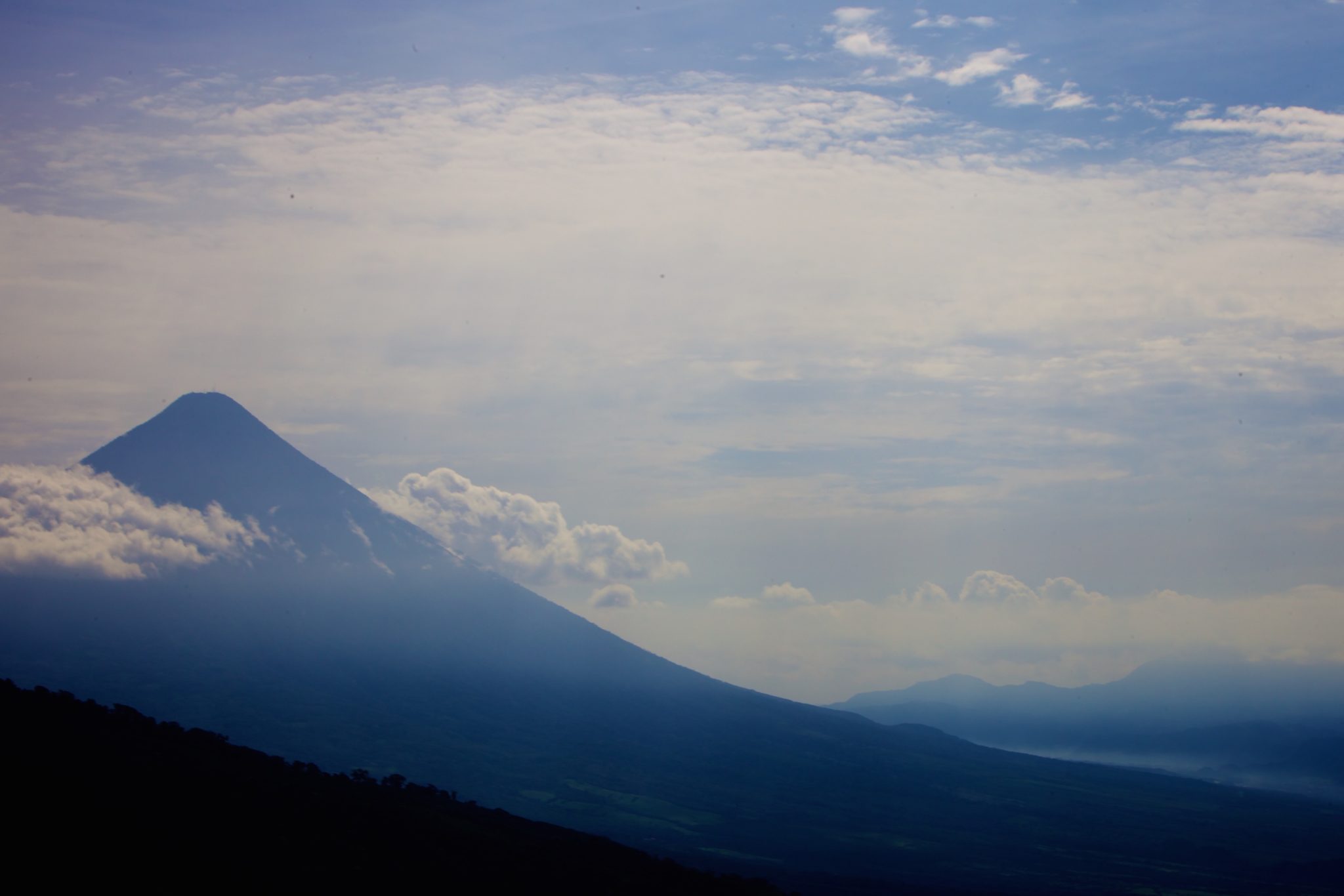 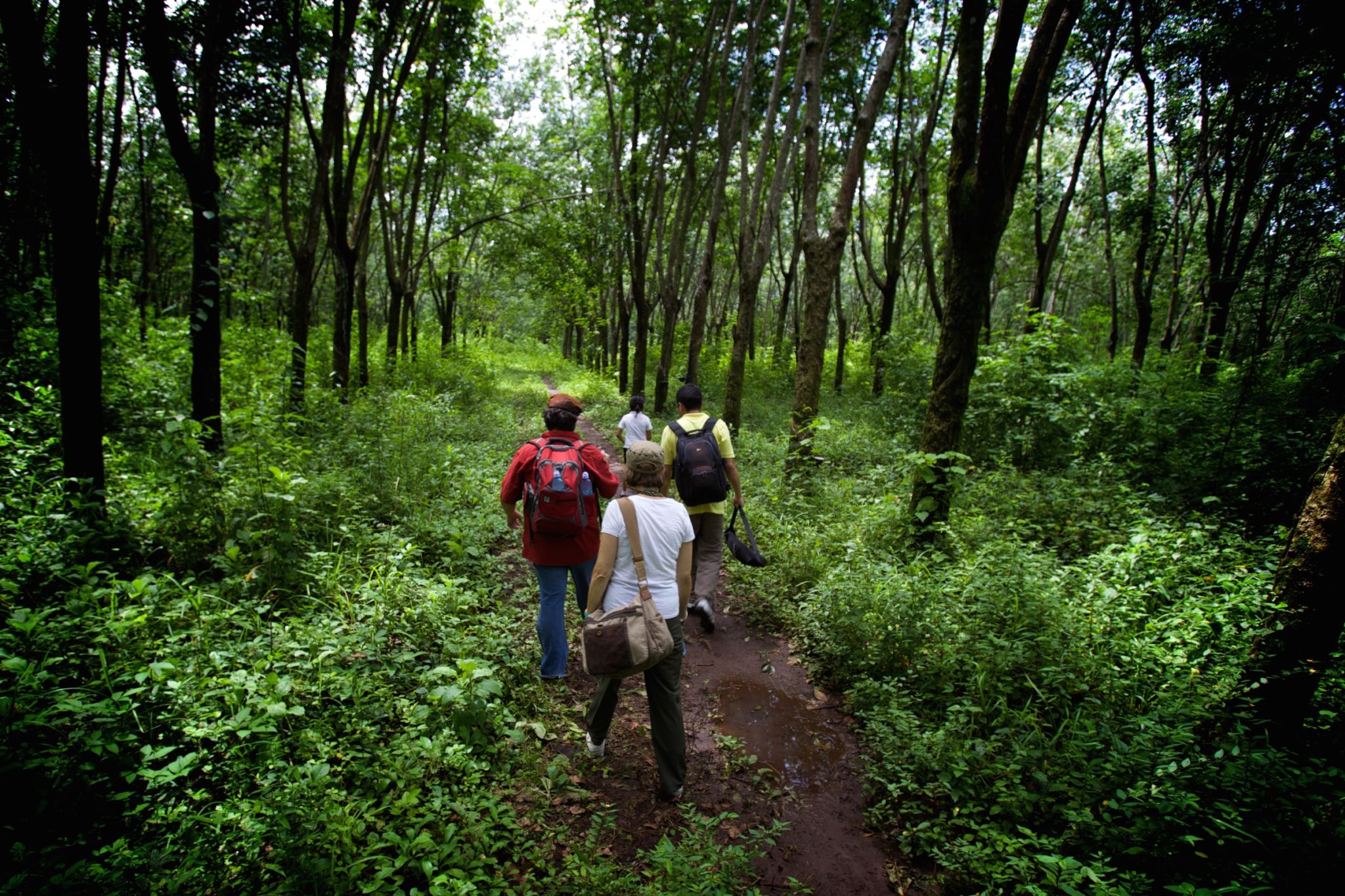 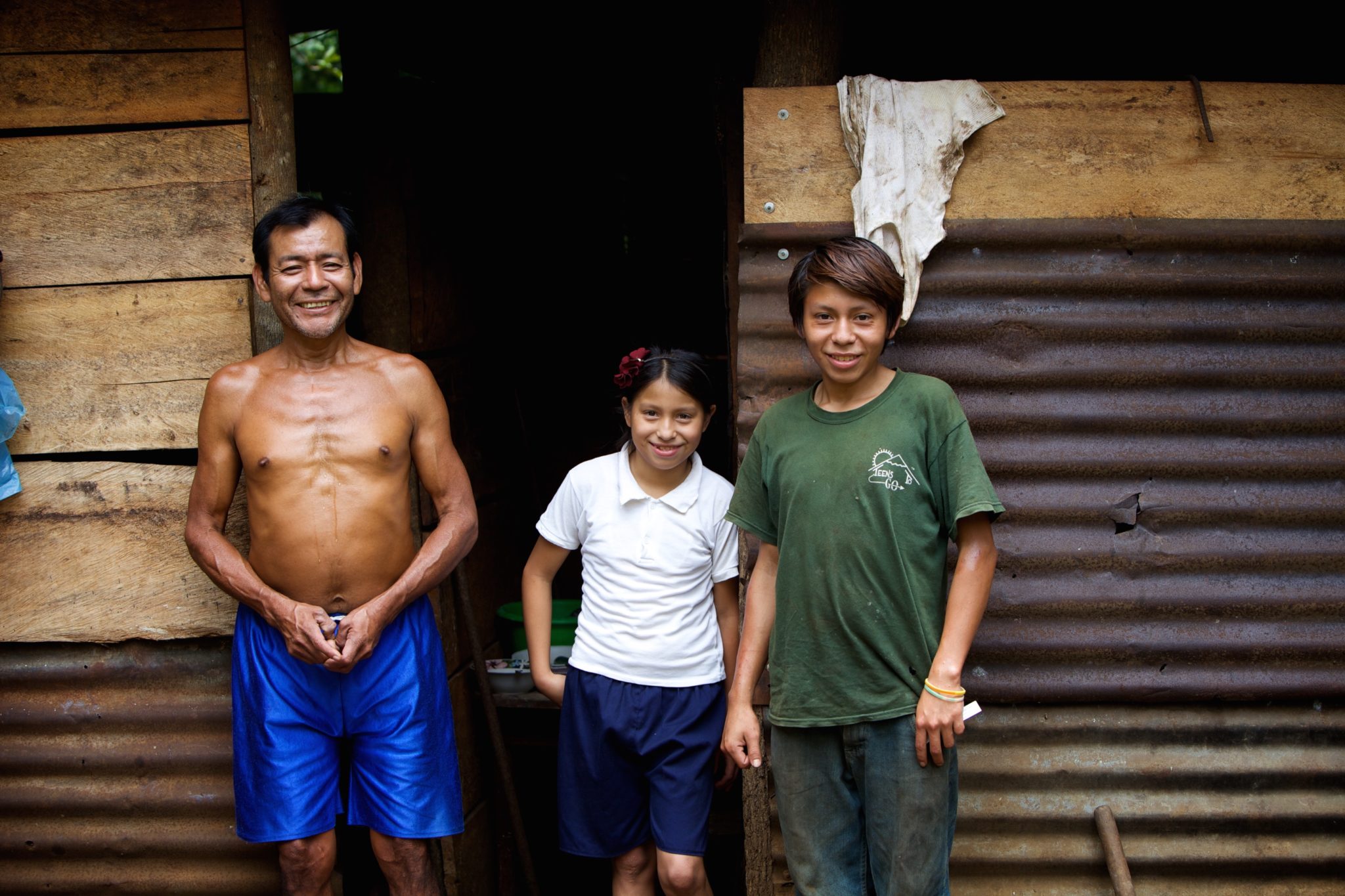 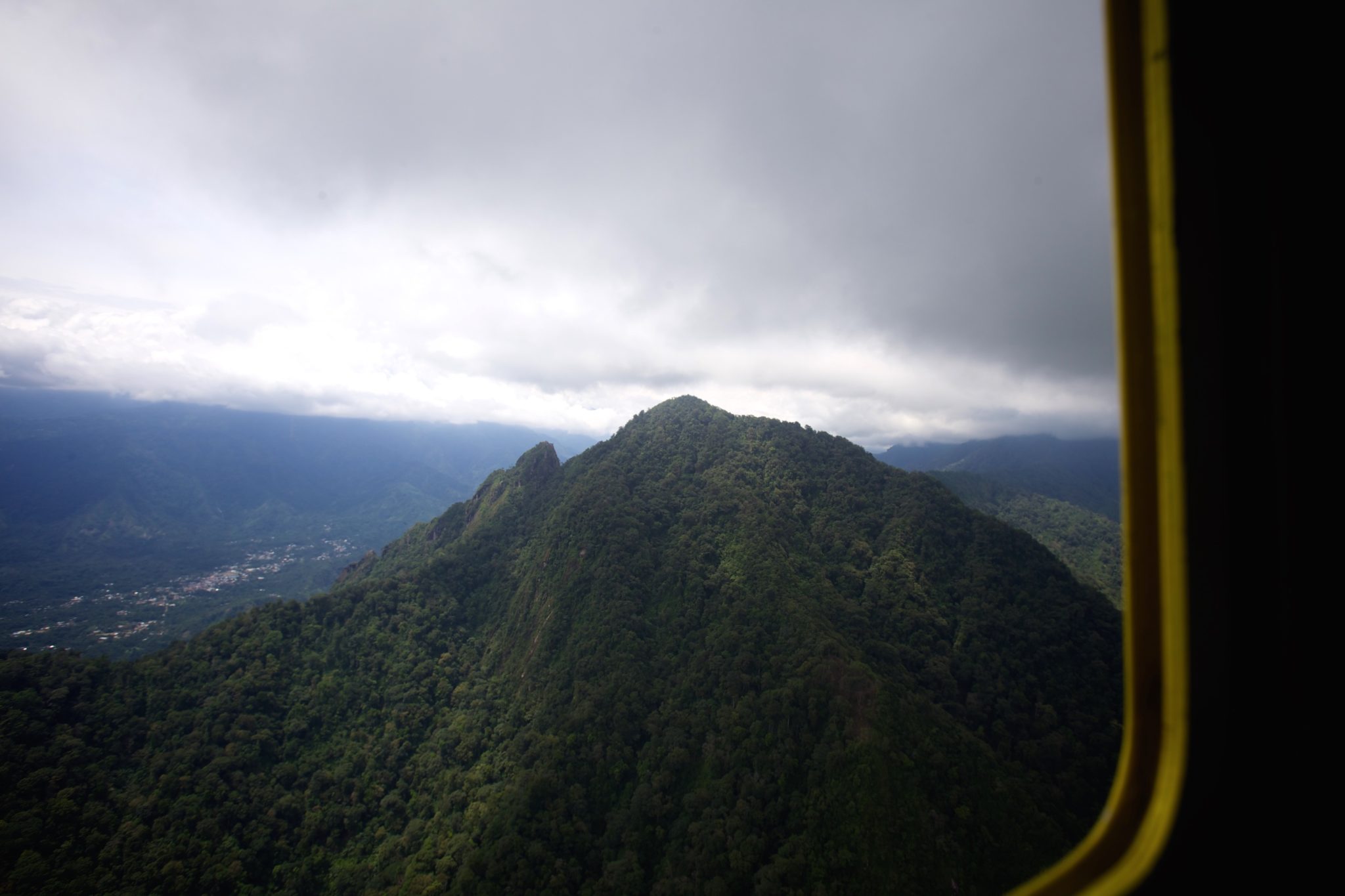 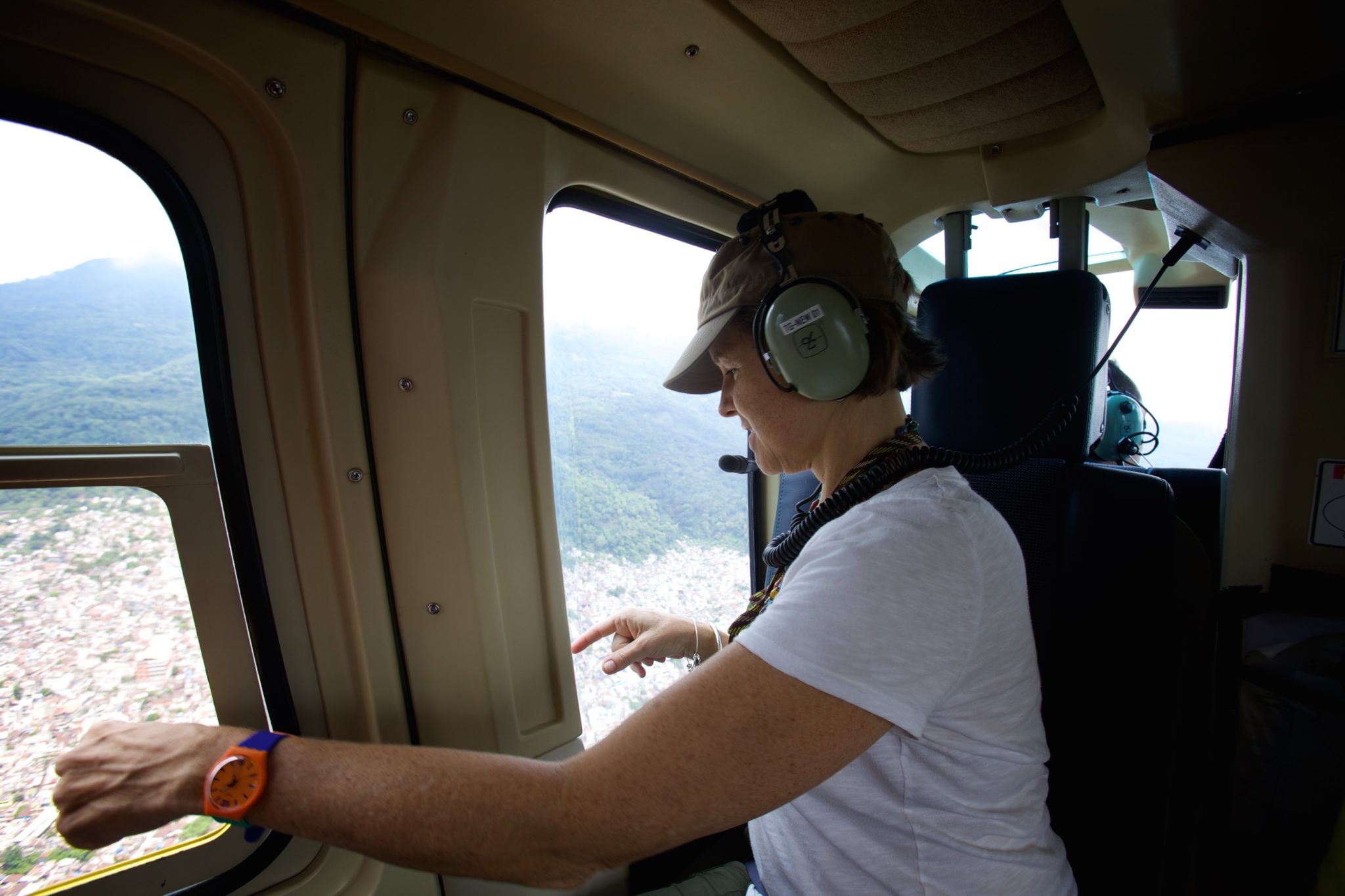 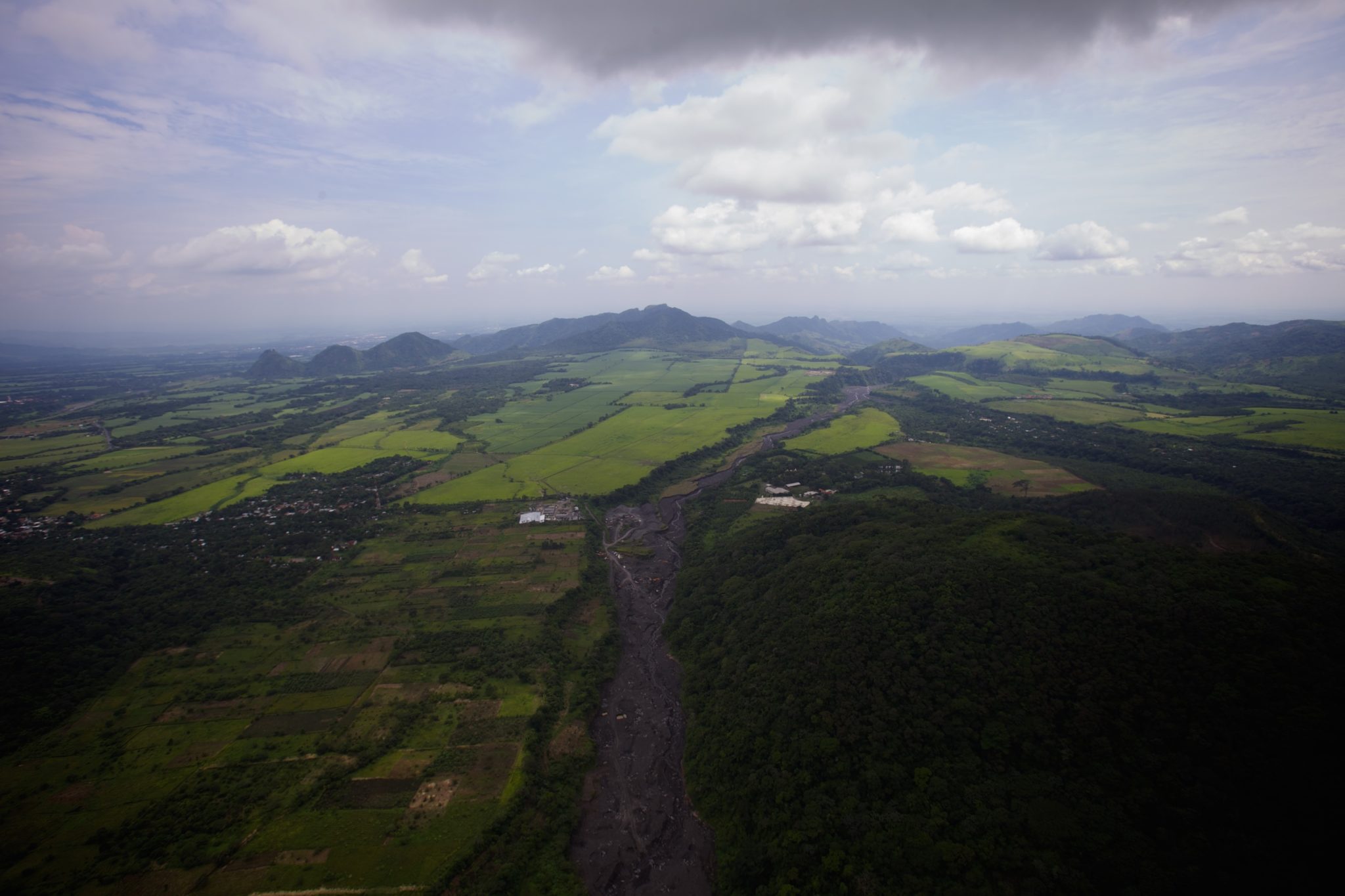 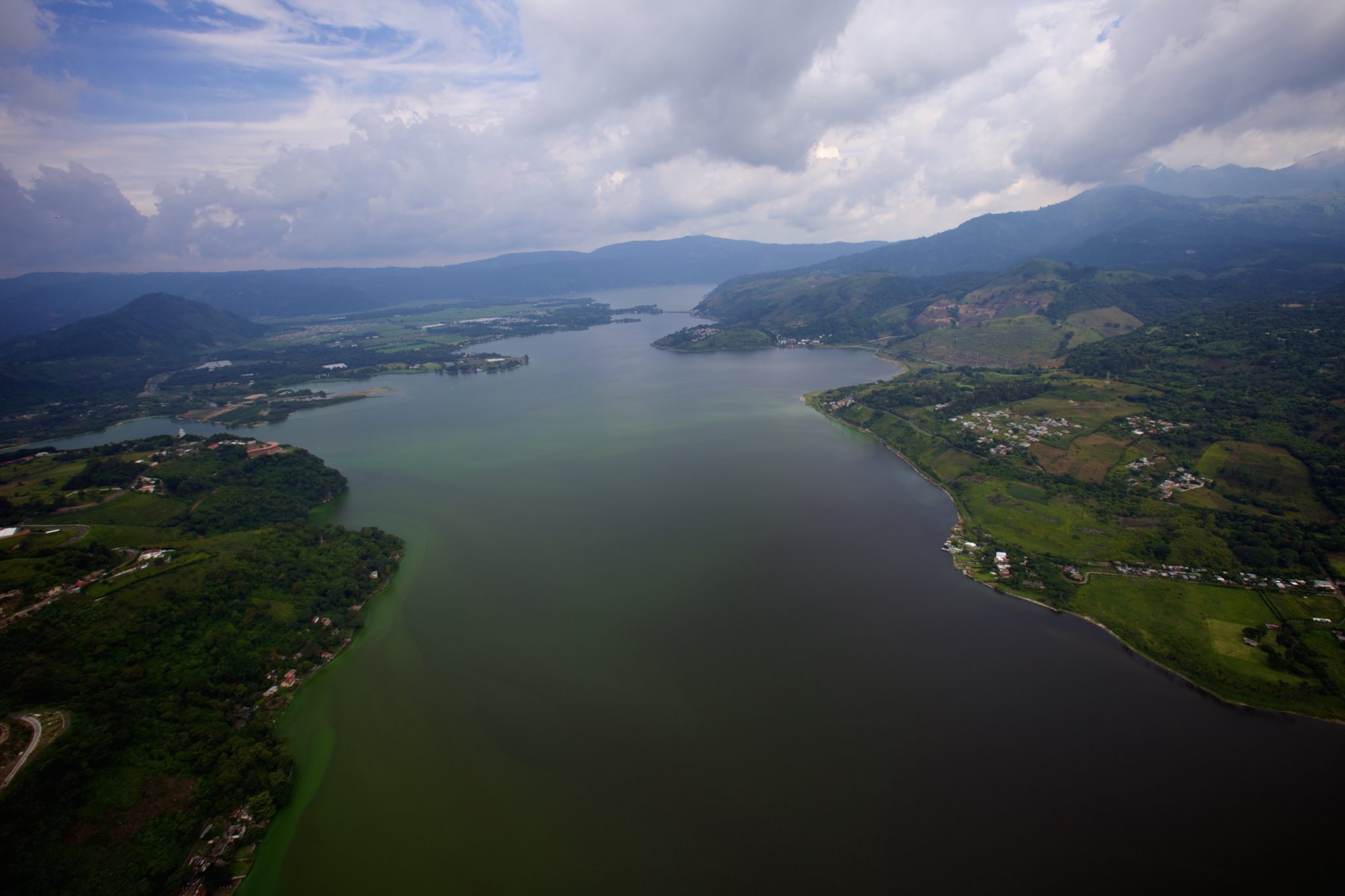 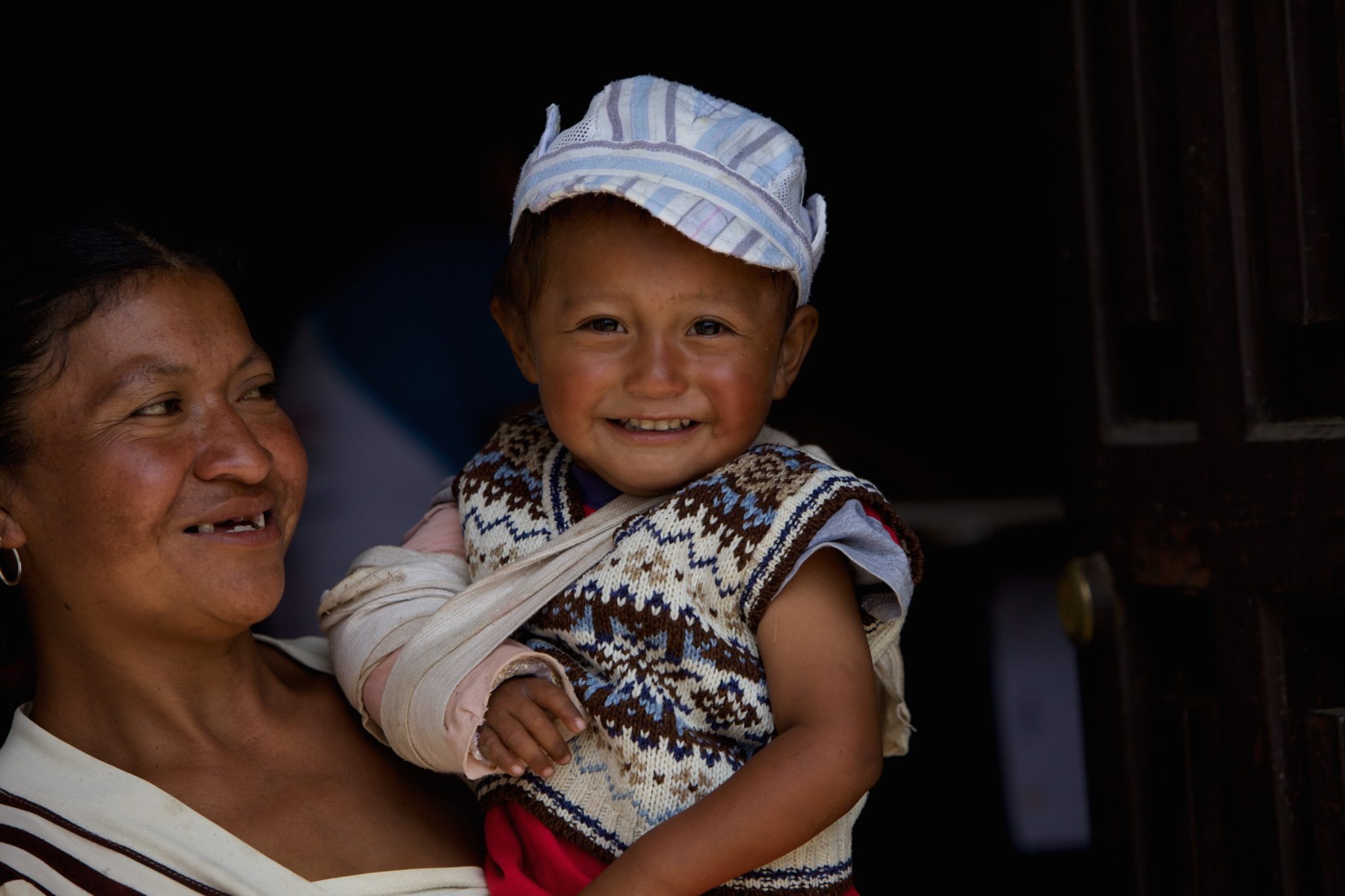 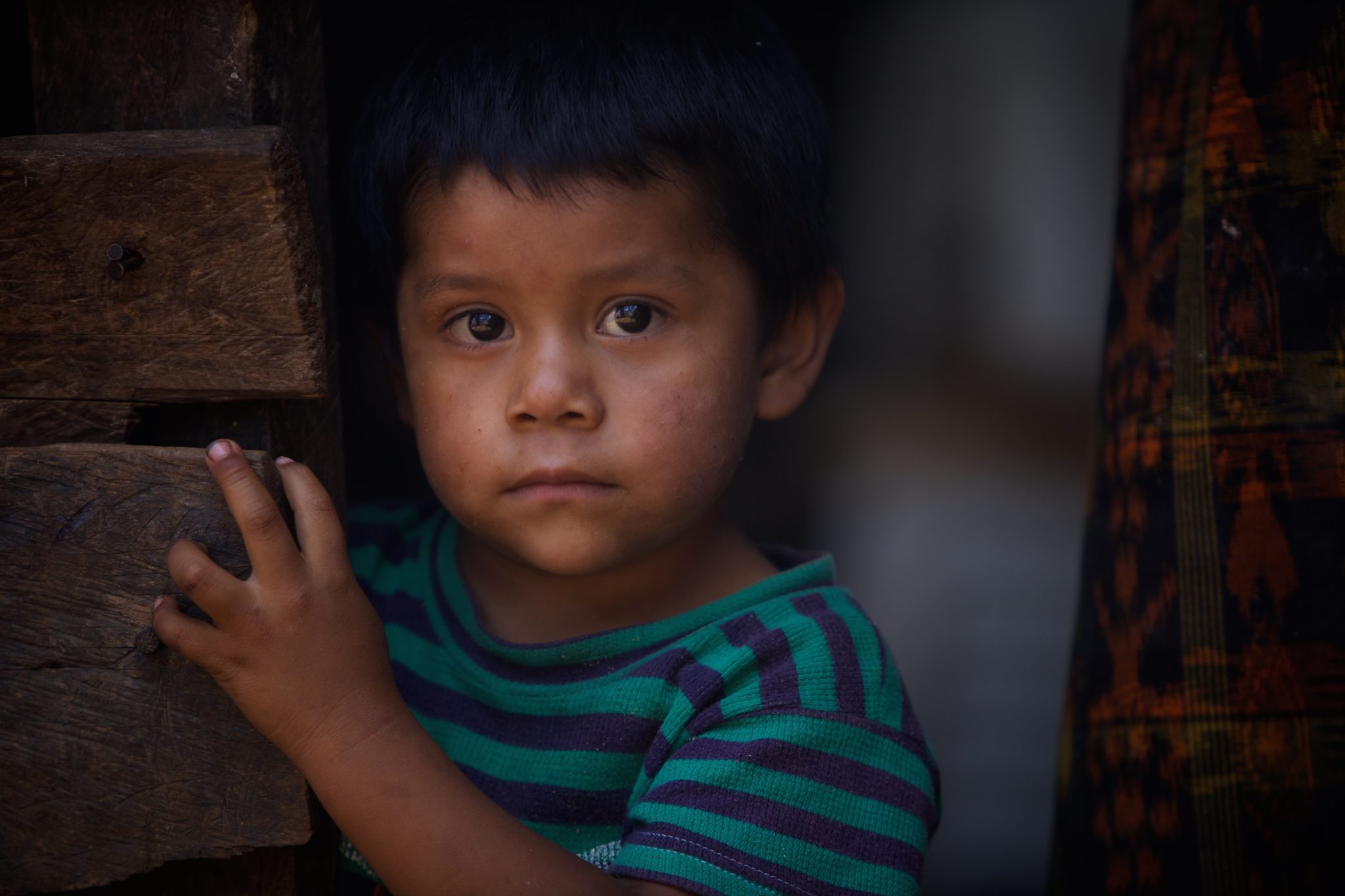 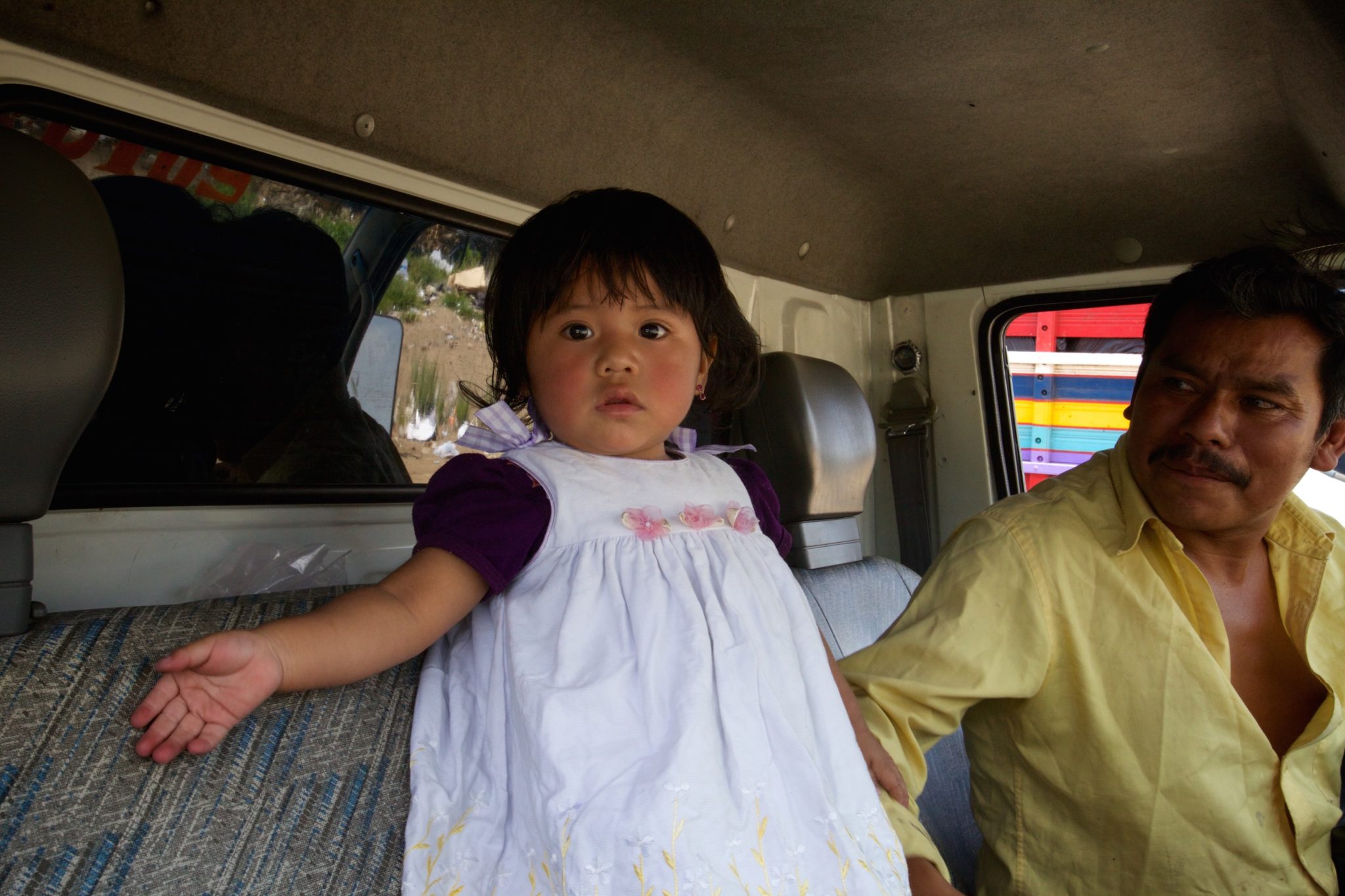 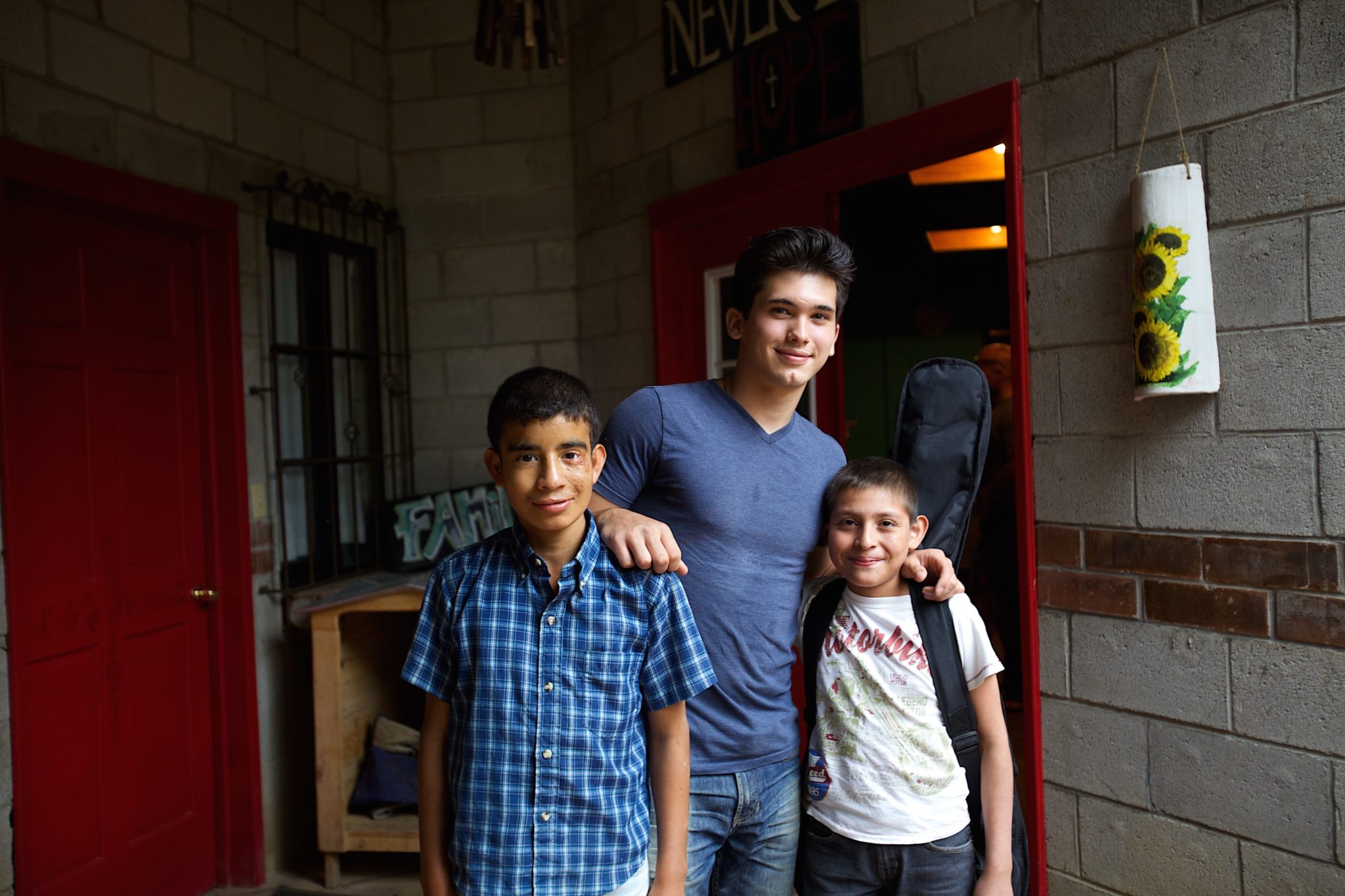 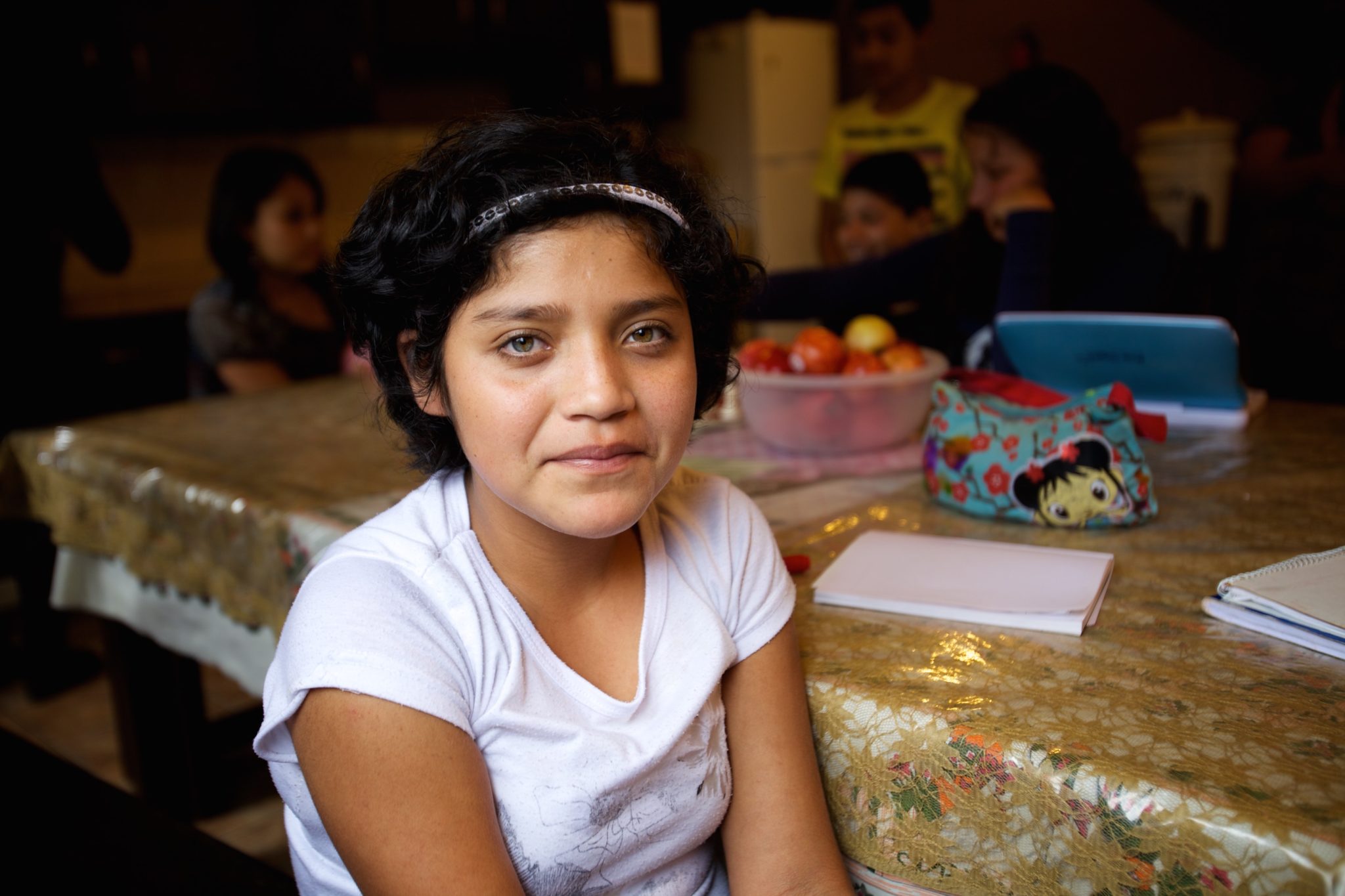 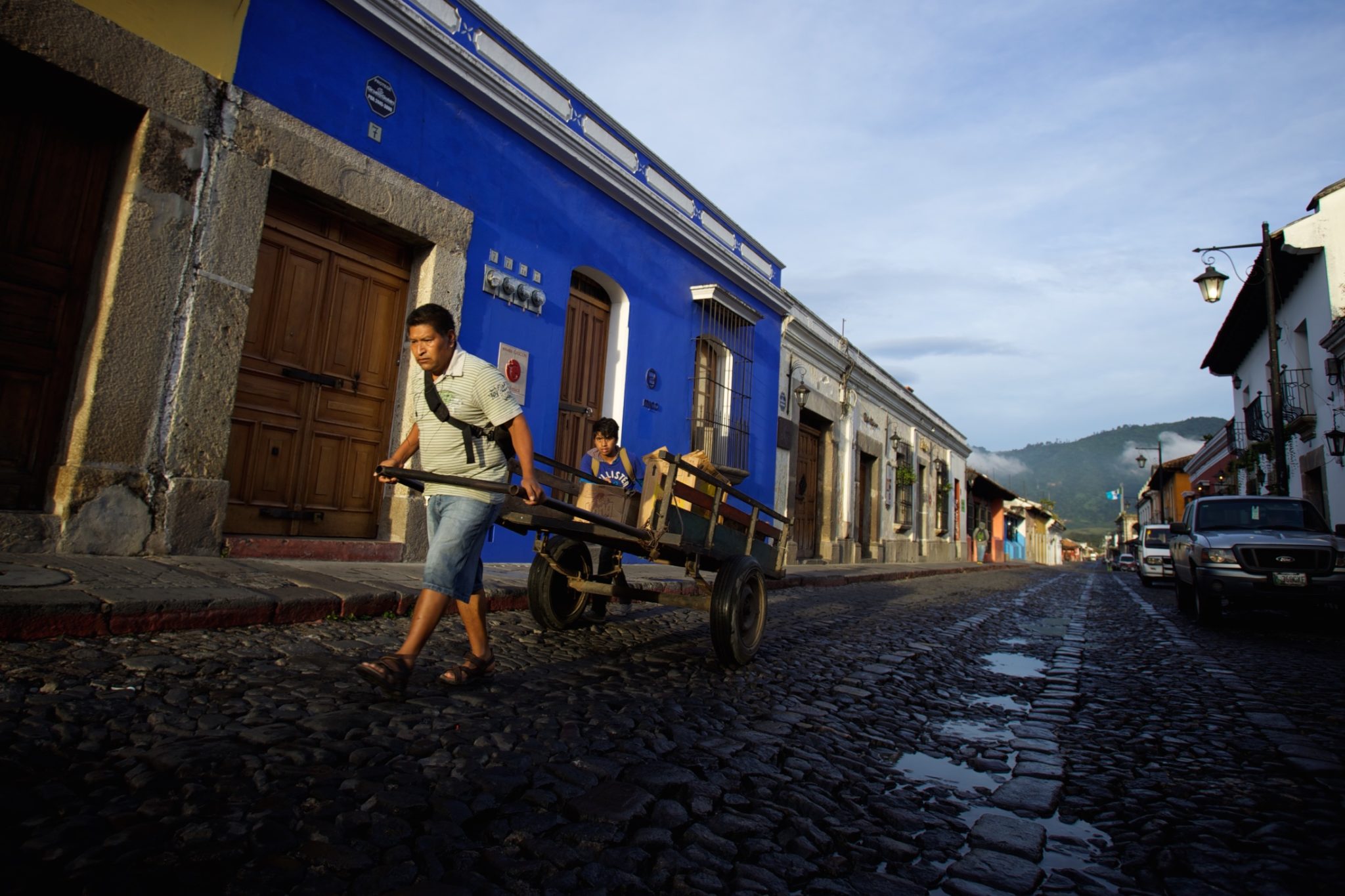