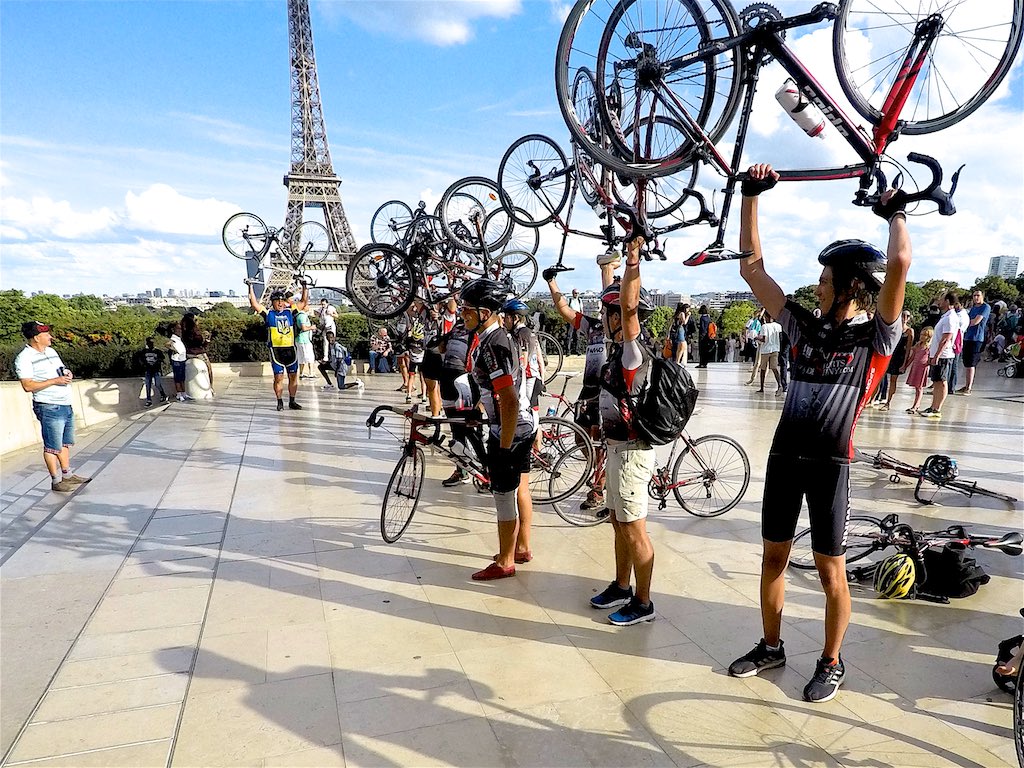 August 5th, 2017 – Day 05 of a 26 day, 11 flight and 4 country adventure, Capturing Grace in France, Ukraine, Russia and Spain.
Last night we stayed in the quaint village of La Borde, Chattillon -la-Borde & Soignies-en-Brie. Waking to the sounds of church bells, I enjoyed my morning coffee while walking the grounds of a castle, complete with mote.
We rolled into Paris, France today. Everywhere we went people asked Gennadiy about his boys. The opportunity this pastor has to promote adoption is remarkable.
The boys experienced their first ever visit to the city of lights, enjoying croissants under the Eiffel Tower. Having grown up on the streets of Ukraine, abandoned and homeless, the contrast here is hard to fathom. God has used pastor Gennadiy in a powerful way to change lives in the name of Jesus, encouraging all those he encounters to consider adoption and embrace his passion for a world without orphans.

DETAILS ABOUT THIS TRIP-
I am so excited to photograph The World Without Orphans Bike Tour as thy make their way from Paris to the Atlantic Ocean. In just two days from today I will ride with this team as they make their way through Chartres, Le Mans, Angers and Nantes, ending at the west coast of France in the town of Saint-Nazaire.
“This bike campaign is organized by partners in the World Without Orphans movement and is being led by Gennadiy Mokhnenko, pastor and director of Republic Pilgrim, which is the largest rehabilitation program for street youth in Ukraine. Gennadiy and his wife Lena are parents to 32 previously abandoned children.
“My adopted children used to live on the streets. Some of them were as young as 4, and we knew if we didn’t take them, most would end up dead or in prison,” Mokhnenko said.
Gennadiy understands that his own family is not the typical example for adopting children, but he believes strongly that everyone can do something. See the beautiful video about Gennadiy Mokhnevnko’s story of adopting these thirty two children. I highly recommend watching Almost Holy as well, a full length movie about Gennadiy and his life’s work in Ukraine.
The World Without Orphans around-the-world bike tour seeks to advocate for orphans in need of families, encourage national adoption in the countries where they ride, and encourage the development of solutions to end orphanhood worldwide.
The World Without Orphans Bike Tour began in 2011 when a group of Ukrainian orphans from Mariupol started riding eastward to raise awareness about orphans. Their quest continued on for 4 summers, and led them to far-east Russia, covering a total of 15,000 kilometers. Tens of thousands attended gatherings that were set up as part of the tour, while hundreds of thousands heard the message about adoption through local media campaigns. As the team continued on in their ride east they regularly heard news of families who had stepped forward to foster and adopt children as a direct result of the campaign.” – From the World Without Orphans website
This year these courageous young bikers started in Bochum, Germany on July 16th and have made their way through Germany and Switzerland before this years tour ends at the west coast of France. While on the tour, the group will speak at public events, hold press conferences, and meet with foster and adoptive parents throughout Europe. 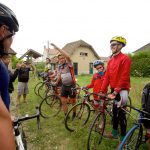 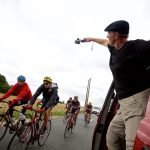 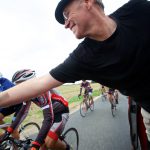 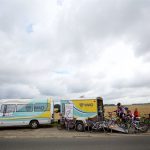 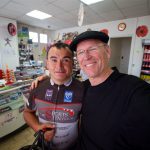 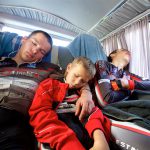 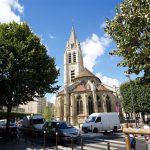 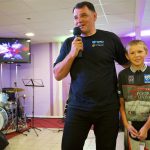 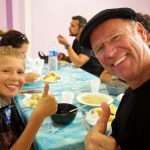 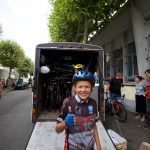 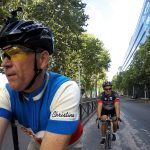 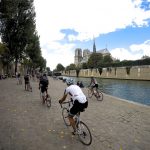 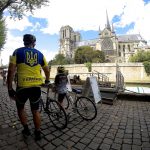 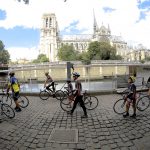 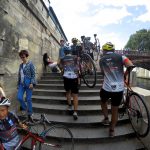 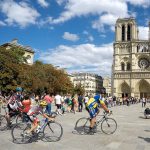 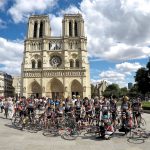 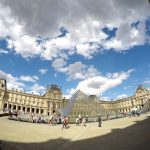 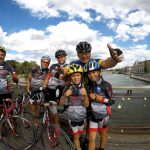 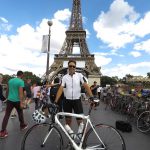 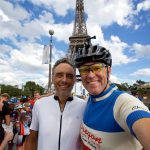 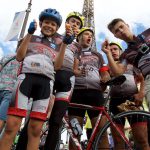 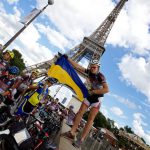 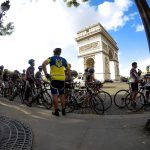 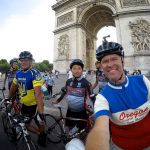 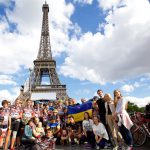