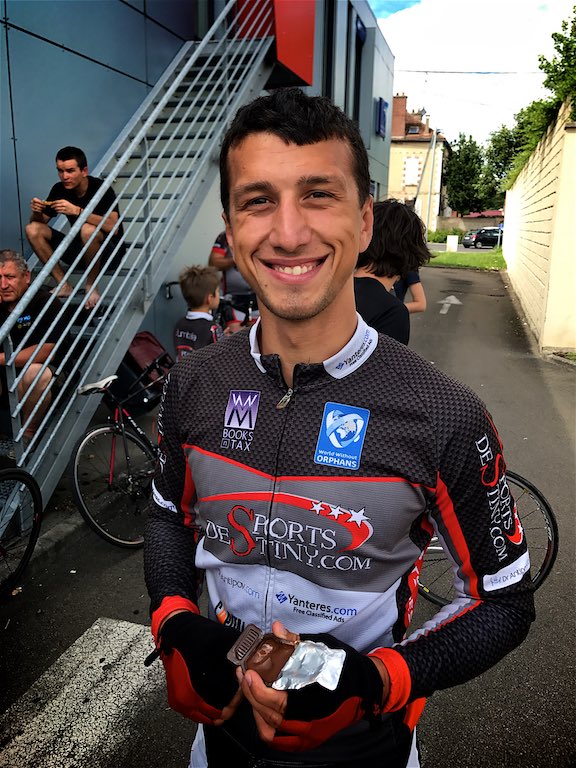 Some children are rescued while they are small, but even those with a late start can blossom beautifully. A perfect example of that is Sasha. A bright and resilient boy, Sasha joined the Pilgrim children’s program when he was 14 years old. He states that his life before Pilgrim was “a total nightmare”, though he does not share the details of all he lived through. Sometimes the details are too much to bear.

Sasha does share that Pilgrim taught him “the living conditions of normal life”, perhaps realizing for the first time that he could have safety, love, and education at his fingertips. Even in his mid-teens, Sasha was illiterate and had to begin in the 1st grade. He acknowledges that this can be embarrassing and frustrating for him, but he confidently asserts “it is never too late to study” and that he will do what it takes to finish school, and one day earn a good job for himself.

The faith focus of the Pilgrim’s program is what keeps Sasha going. “I attend church with great pleasure,” he reflects, “and as I pray the Lord helps me.” He said that he initially underestimated himself, but God has changed him. He believes he wouldnt be alive without the program, and he never takes this for granted.

Sasha has also been accepted into a foster family- that of his pastor Gennadiy. Sasha is a confident believer that you reap what you sow, and this motivates both his hard work in school and his loving attitude towards others in his new family.

Thinking of his birth father still brings tears to Sasha’s eyes. However, his hope is that “my life is getting better, my studies are progressing, and as I pray and obey God I know that everything will be okay.”
Along with being one of Ukraine’s accomplished athletes, Sasha is now a newlywed, married to Sveta as of February.
For 22 years Sasha has never given up, and he now knows that God will never give up on him.

[many of these photos include Sasha’s brother Roma as well, I look forward to telling Roma’s story in the future]

Special thanks to Mackenzie Jackson for helping me tell this story 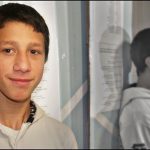 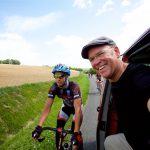 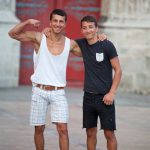 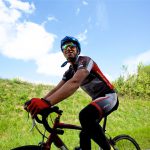 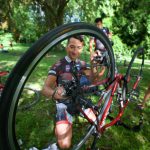 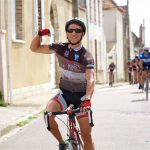 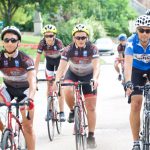 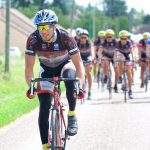 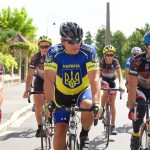 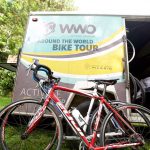 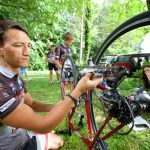 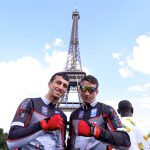 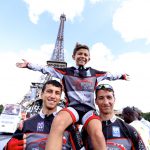