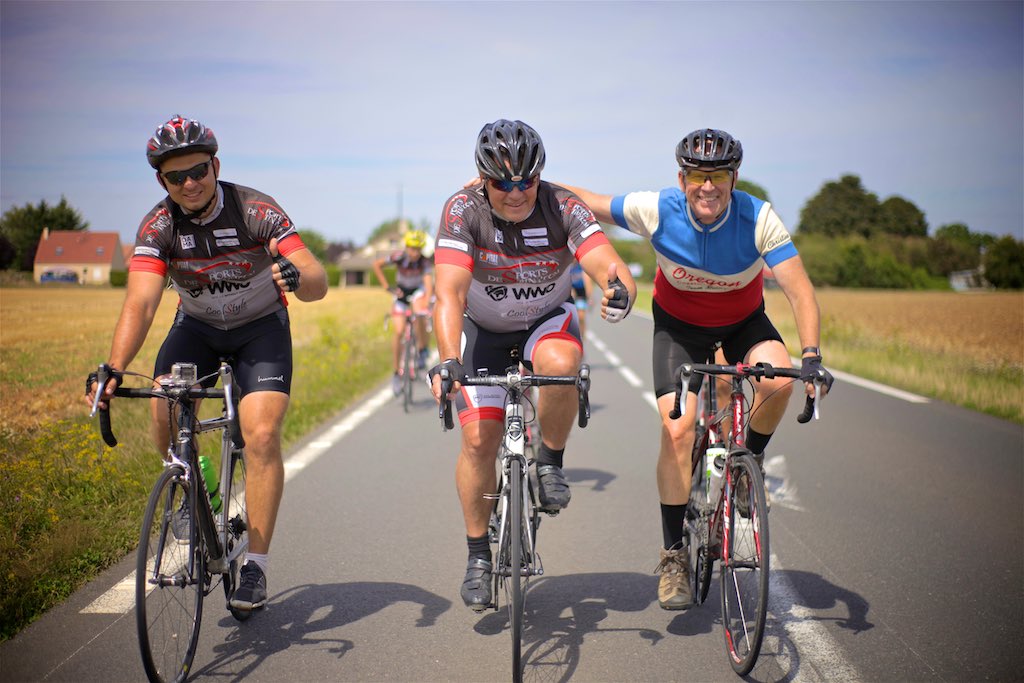 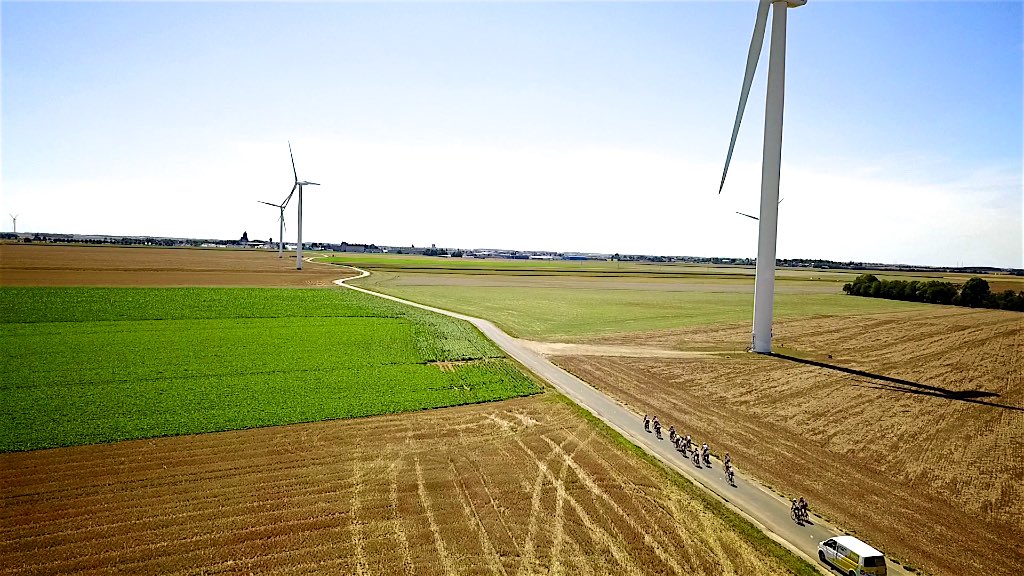 Today we cycled west from Paris to the tiny country Hameau of Guillonville, population 423. France Has Cities, towns, villages and hameau’s. A village is composed of multiple hameau’s, so in other words, we are in a tiny place 🙂

Our cycling team’s accommodations for the night are on the grounds of a church that dates back to 1878, the magnificent tree that grows from the side is the same age. Eglise evangelique libre church hosted us for the night on there beautiful grounds. 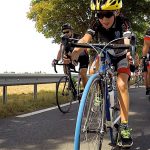 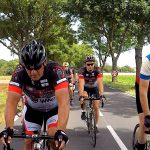 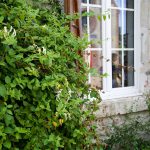 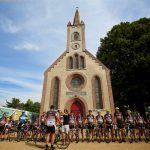 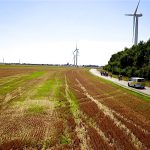 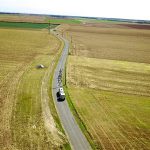 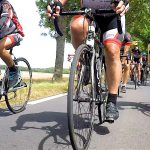 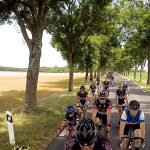 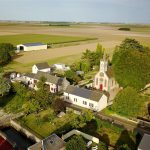 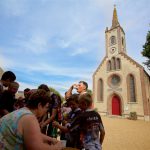 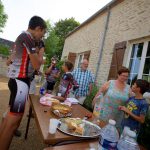 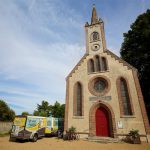 Thank you Carissa for providing proof that I did actually cycle with Gennadiy Mokhnenko from Paris to the Atlantic Ocean and not just hang out of the van! 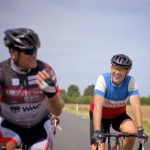 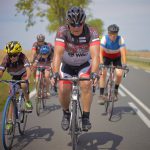 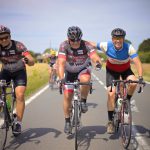 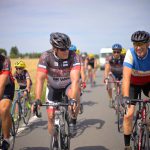 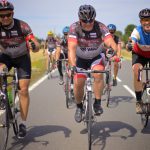