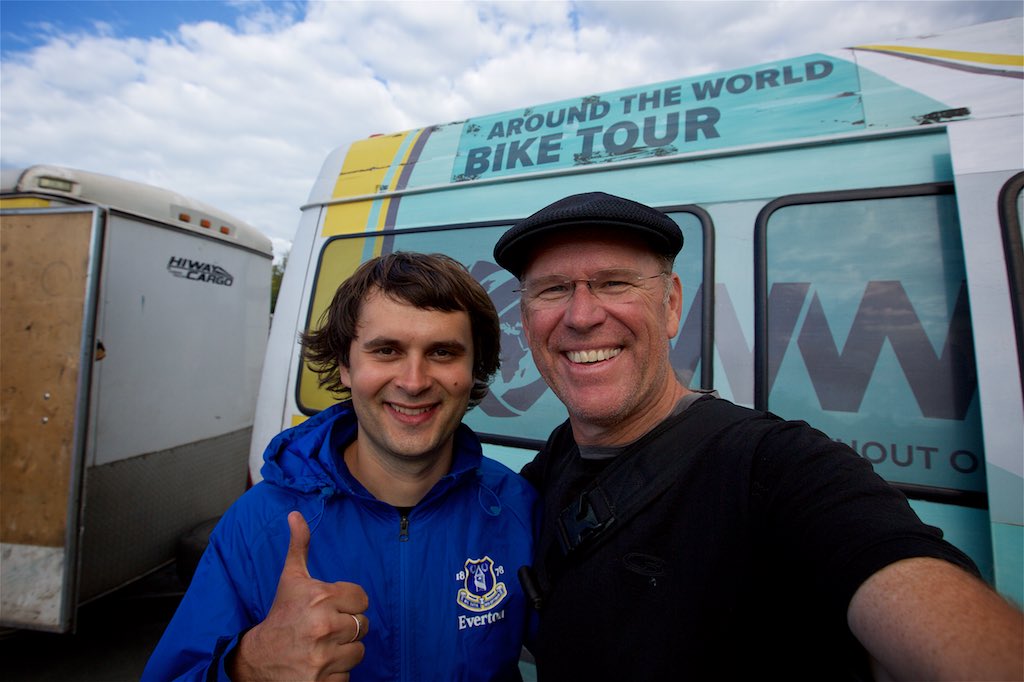 Andrei is one of my many new friends from Ukraine! During the last eight days we have hung out of vans shooting photos together and he has saved me from some tight scrapes, holding on to me as I leaned out of a moving van, the only thing separating me from pounding into the pavement at high speed. I am proud to call him my brother and I feel honored to tell his story.

Born into a family of artists, Andrei was the son of an air gymnast in the Moscow circus. As a baby his parents separated and his Mother was left alone to care for three boys. She soon developed a terrible drinking problem, and life became chaotic. Andrei’s older brother died by suicide and his younger brother went to a psychiatric hospital. At this time Andrei’s desperation sent him running from home. He was only 6 years old. Andrei spent his childhood homeless, sleeping in a basement and begging for food. He found other boys doing the same, and he began to drink, smoke and sniff glue to comfort himself.

Miraculously, someone saw his need and intervened. When he was 12 years old a woman from the local church began to visit the basement and bring the street boys fresh food and stories of God’s love. She invited the children to sleep in the church instead, where she and her husband could teach and care for the boys. It was far from perfect conditions, but Andrei said he felt truly safe, and he wholeheartedly gave his life to Jesus. He gave up smoking and other harmful habits. He said even in poverty, the warmth of their caregivers kept them strong, and they prayed together for God to provide for them.

As a young man Andrei began to emerge as a leader among the other boys. He wanted to be a pastor and learned to play guitar. He entered a school of music and accepted a position as worship leader of his church, where he is known for his passion for God and humble sincerity. He now teaches at the school where he graduated, and writes many of his own worship songs, he is married and has a five month old son named Lion. His inborn talent as an artist and his heartbreaking stories of childhood have all been redeemed for the glory of God. He asserts, “I am convinced that whatever circumstances and situations are waiting for me in my life, I can rely on my God, He is my Father, and I am not an orphan.”

Special thanks to Mackenzie Jackson for helping me tell this story

DETAILS ABOUT THIS TRIP-
I am so excited to photograph The World Without Orphans Bike Tour as thy make their way from Paris to the Atlantic Ocean. In just two days from today I will ride with this team as they make their way through Chartres, Le Mans, Angers and Nantes, ending at the west coast of France in the town of Saint-Nazaire.
“This bike campaign is organized by partners in the World Without Orphans movement and is being led by Gennadiy Mokhnenko, pastor and director of Republic Pilgrim, which is the largest rehabilitation program for street youth in Ukraine. Gennadiy and his wife Lena are parents to 32 previously abandoned children.
“My adopted children used to live on the streets. Some of them were as young as 4, and we knew if we didn’t take them, most would end up dead or in prison,” Mokhnenko said.
Gennadiy understands that his own family is not the typical example for adopting children, but he believes strongly that everyone can do something. See the beautiful video about Gennadiy Mokhnevnko’s story of adopting these thirty two children. I highly recommend watching Almost Holy as well, a full length movie about Gennadiy and his life’s work in Ukraine.
The World Without Orphans around-the-world bike tour seeks to advocate for orphans in need of families, encourage national adoption in the countries where they ride, and encourage the development of solutions to end orphanhood worldwide.
The World Without Orphans Bike Tour began in 2011 when a group of Ukrainian orphans from Mariupol started riding eastward to raise awareness about orphans. Their quest continued on for 4 summers, and led them to far-east Russia, covering a total of 15,000 kilometers. Tens of thousands attended gatherings that were set up as part of the tour, while hundreds of thousands heard the message about adoption through local media campaigns. As the team continued on in their ride east they regularly heard news of families who had stepped forward to foster and adopt children as a direct result of the campaign.” – From the World Without Orphans website
This year these courageous young bikers started in Bochum, Germany on July 16th and have made their way through Germany and Switzerland before this years tour ends at the west coast of France. While on the tour, the group will speak at public events, hold press conferences, and meet with foster and adoptive parents throughout Europe.
[Editors note – Last month, my daughter Carissa and I set off on a 26 day, 11 flight and 4 country adventure, Capturing Grace with our camera’s as we journeyed through France, Ukraine, Russia and Spain. I am now back at home in Texas, posting daily about these amazing twenty six days.] 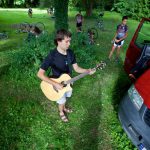 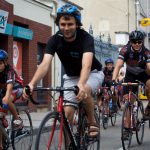 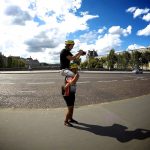 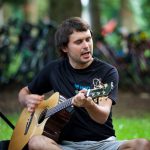 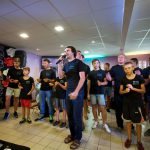 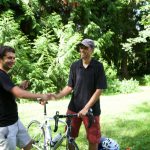 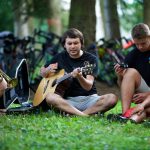 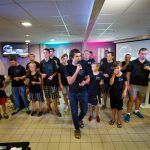