Posted at 18:00h in Humanitarian Photography by rdmosley 0 Comments
Share 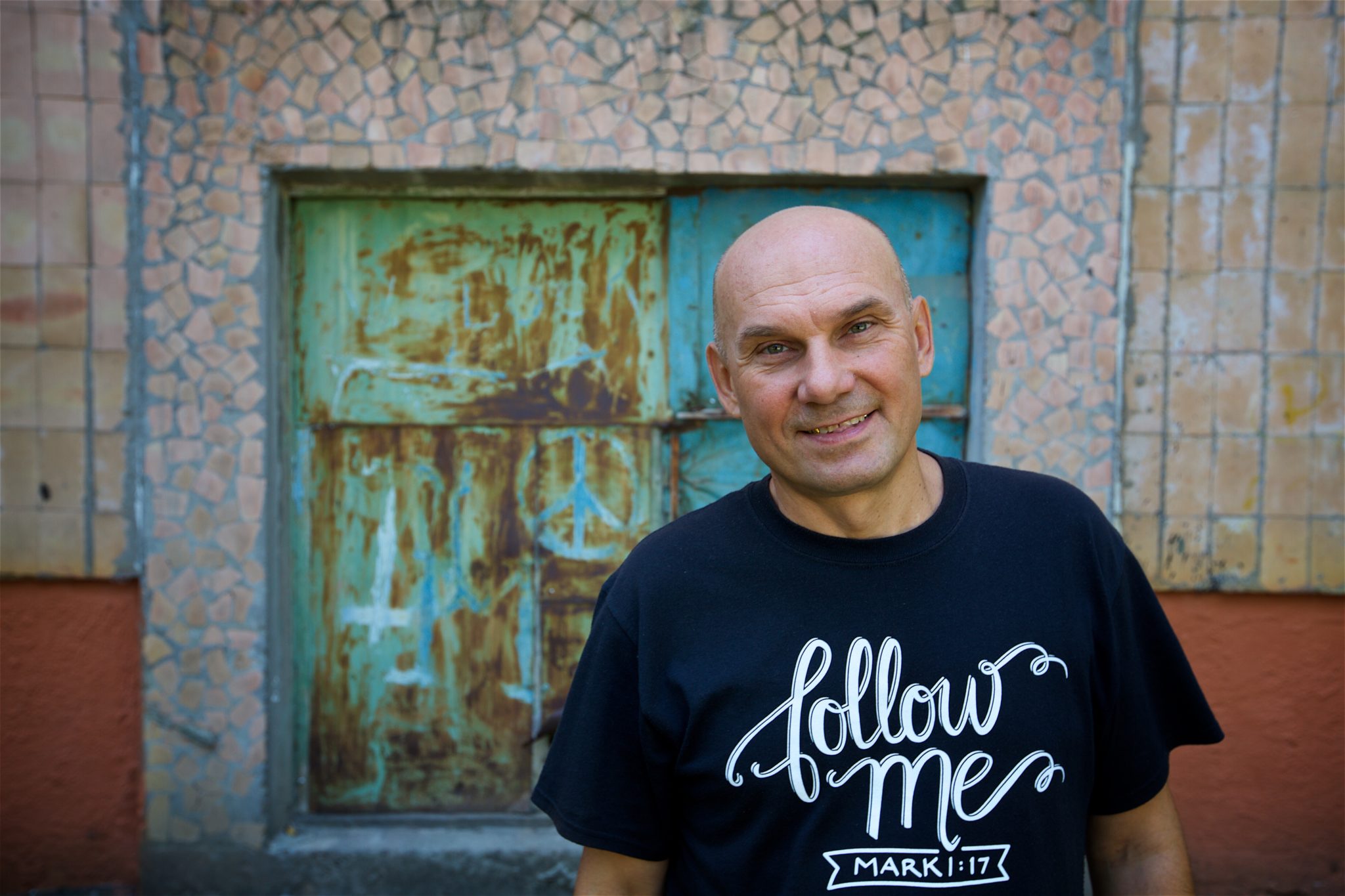 Today we are in the city of Kramatorsk, a shell of what it once was before the war that started April 4th, 2014. Kramatorsk is only two miles from the font lines where I had spent time with ukranian troops. The impact of the war has crippled the economy of Kramatorsk and torn at it’s soul.

I walked with pastor Vladimir Zubenko today, stopping at places of significance where he shared stories through Olha Prytula, my travel companion and interpreter for this part of my trip. I photographed places where shells had left their mark.

Vladimir shared how the marks on the ground next to his foot had occurred less than two minutes after he had walked by. The ensuing attack took it’s toll that day on a building that had been a daycare back in the soviet union days, at the time of the attack it housed a family who fostered children with no homes.

This is one of many places along a 300 mile strip where Good News Church in Slavyansk sends it 28 teams to bring food and supplies to people who are in need. My photographs will be used to help them tell their story as they share the love of Christ in a tangible way.

The scripture references on Vladimir’s shirt described his mission well. 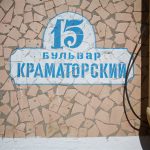 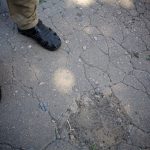 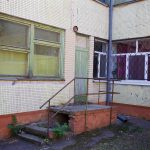 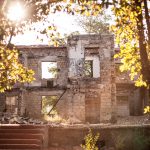