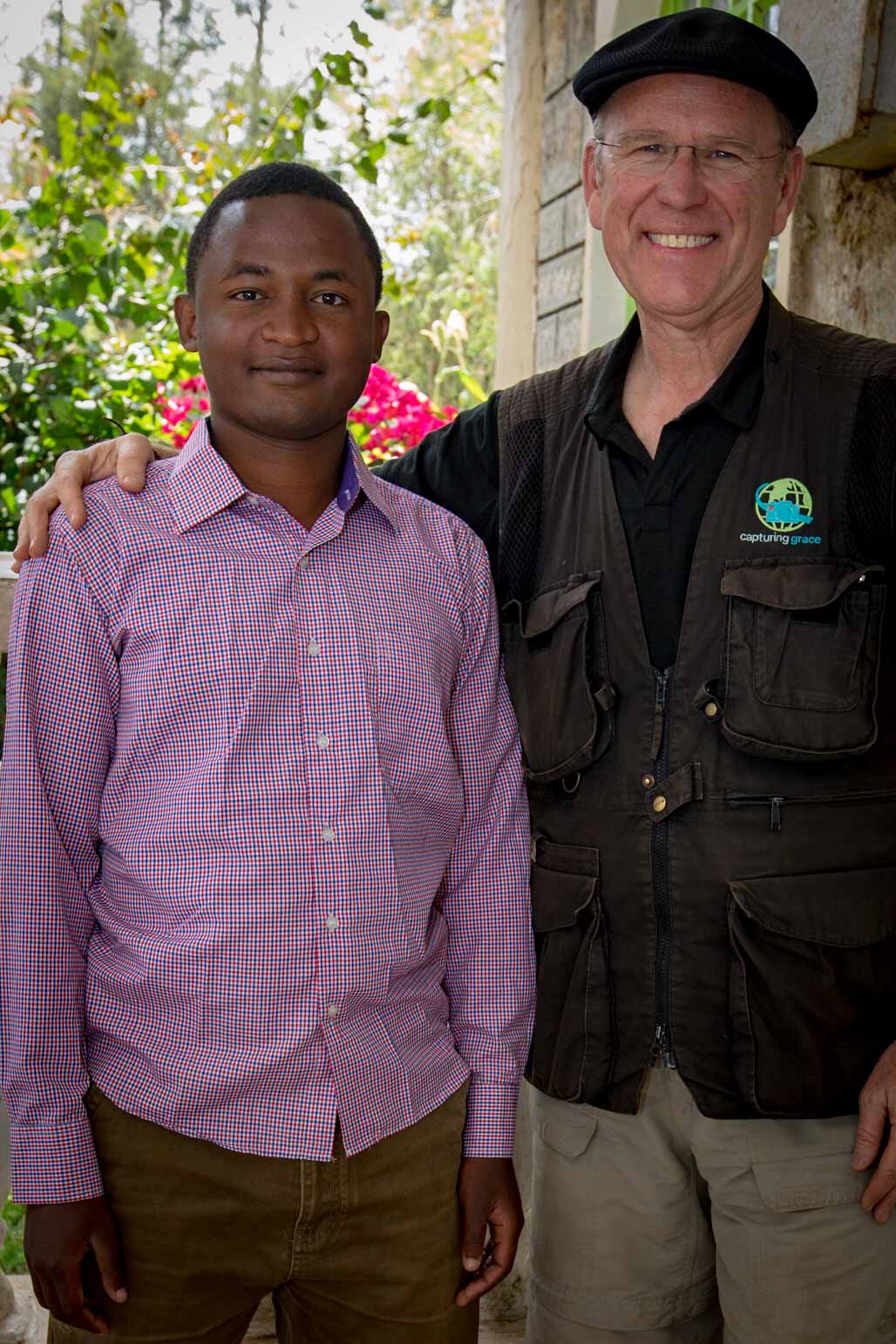 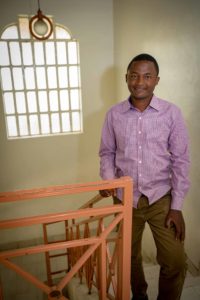 Even before my departure for Kenya, the stories had become familiar. Children surviving in the slums without parents, six and seven year olds joining groups of children with similar fates in an effort to survive. In time they learned to sniff glue and jet fuel, dimming the nightmare of there existence. Doing drugs made them feel warm and bold enough to steal for survival.

My comfortable life in America provides no frame of reference to comprehend this kind of life. I had so many questions when I arrived in Nairobi and so little understanding of how lives could unravel to the point of existence I had been told.

Count Me In is a US based ministry that raises funds to support Joy Divine in Kenya. Under the direction of Fred Mwaura, Joy Divine rescues children from one of the largest slums in the world, all in the shadows of Kenya’s capitol, Nairobi. I went to Nairobi to photograph this life changing ministry and hear stories from those whose lives have been transformed.

Robert is one of Joy Divine’s success stories and it was my pleasure to sit across from this bright, articulate young man whose personality reminded me of one of my own sons. Robert is about to complete his fifth year of college and earn a degree in mechanical engineering. It was hard for me to fathom this young mans story.

Eighteen years ago, seven year old Robert, along with his brother and sister, were moved by their mom from the rural plains of Africa to the seaside town of Mombasa. Robert’s Dad died before he ever knew him. Had they stayed where they were they would have starved, they sought a better life in Mombasa but found it to be no better there. Robert’s mom sold vegetables at a roadside stand but when there was nothing to sell, she sold herself, engaging in prostitution to save the lives of her three children. Robert earned pennies a day by transporting water from a distribution point outside of the city to people who were in need. The jugs were too heavy for his seven year old frame to carry so he rolled these jugs to where they had to go.

After three years in Mombasa, Roberts mom moved them once again, this time to Nairobi where they slept in corridors and alleys. After six months of doing what they could to survive, a government initiative removed them from the streets and into a rehab facility. Ten year old Robert and his six year old brother were separated from their sister and mom and put into Kayole. This government facility forced boys young and old to live together,  molestation was prevalent, the younger boys were not only robbed of their food but of their innocence as well.

Fortunately for Robert and his brother, their lives intersected with Joy Divine. At this point in time, Fred Mwaura’s mother, Mary Njoki Muroki, was running Joy Divine and went regularly to Kayole, appealing for the release of children into her care. Robert and his little brother will be forever grateful that they were released into Mary’s care.

Mary did not have much of a plan, she just knew she had to obey God by rescuing children from the unspeakable lives they were being forced to live. Mary brought them into her own home, took care of them  and provided an education. In time Mary’s son Fred took over Joy Divine and now hundreds of children have been rescued and lives transformed under his direction.

I will always remember the smile that spread across twenty five year old Robert’s face as he described the happiness of being taken in by Joy Divine, “experiencing a shower for the first time in my life is something I will never forget, receiving plates of food in God’s name. The love that I received from Mary allowed me to accept, for the first time in my life, that God loved me.”

For fifteen years, Robert has been a part of the Joy Divine program, his education through high school, and now through college, was made possible through the Count Me In child sponsorship program. Recognizing Roberts very high scholastic abilities, Fred was able to place Robert into one of the best schools in Kenya, Robert made all A’s and set records in school for his high marks. After high school, Joy Divine was instrumental in placing Robert into Jomo Kenyatta University of Agriculture and Technology, he will soon graduate with a masters degree in mechanical engineering.

Robert does not speak as most people would that are coming into a well paying job and all that can afford them. Robert carries about him a deep sense of responsibility to young boys in the slums who are without hope, as he once was. He takes great satisfaction about how the young boys at Joy Divine look up to him as a role model, it is clear that what motivates Robert the most is his ability to inspire those who are living as he once was and to show them that there is hope for them as well.

Roberts first priority is working in the Joy Divine ministry, taking part in the feeding program in the slums, giving back to those in need. When I asked Robert what his future holds, he replied with a confident smile,  “God knows my future and I trust him”.

I invite you to learn more about Count Me In and their child sponsorship program through Joy Divine at http://www.countmeinglobal.com 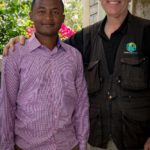 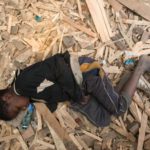 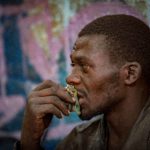 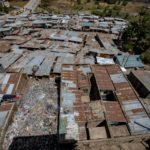 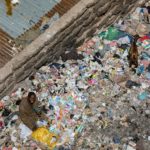 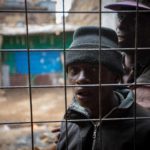 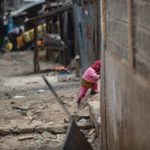 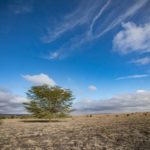 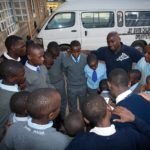 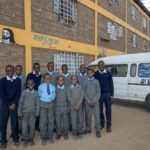 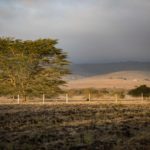 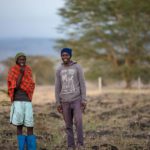 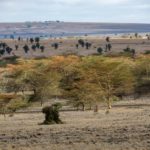 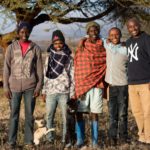