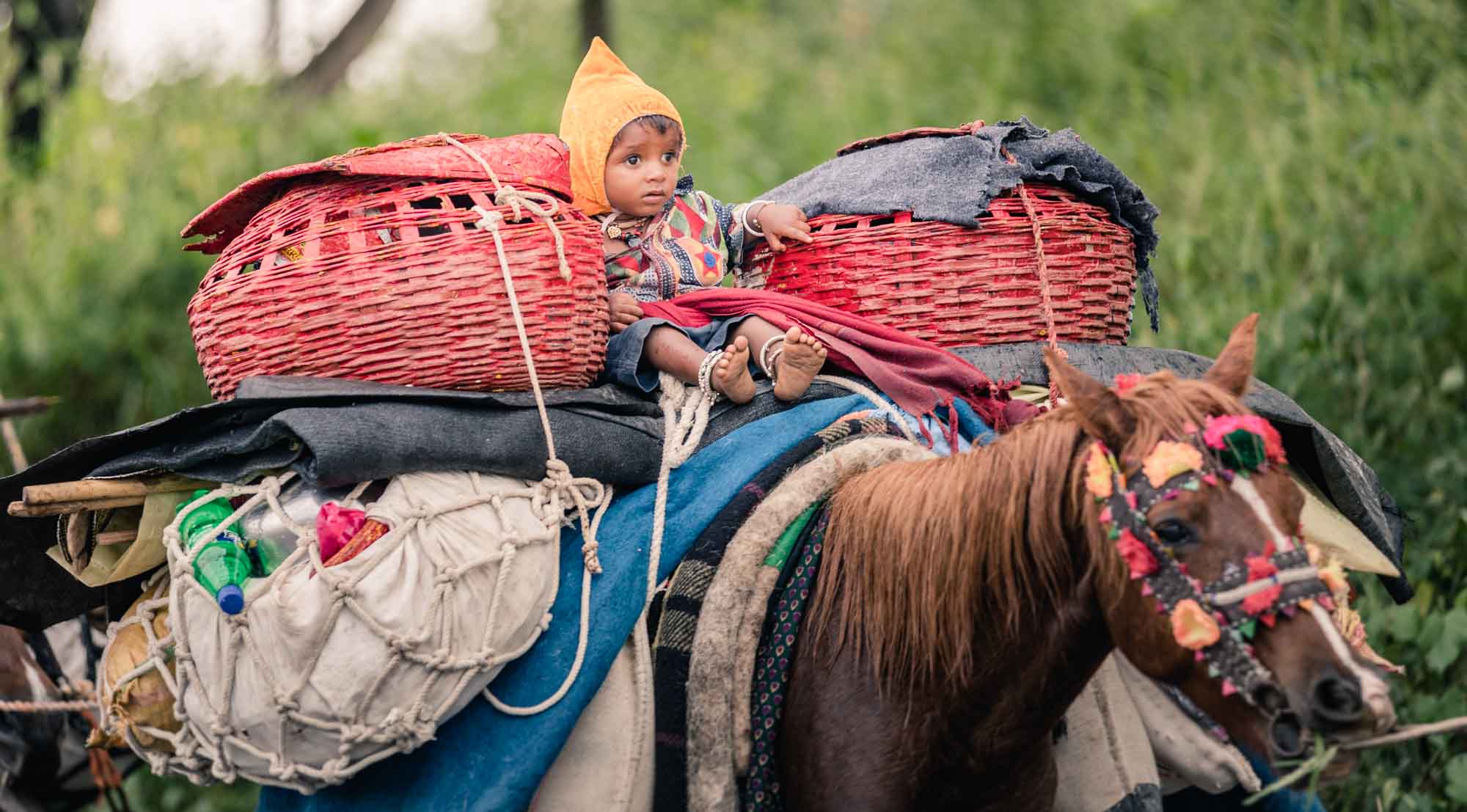 While photographing for Anu Silas in Pune India, I accompanied her to recently acquired land that will allow Vanitashray’s school to expand to 3500 students. The plan was to provide aerial photography with my drone but an unexpected storm thwarted our efforts.

On our return we happened along a Nomadic Tribe called the Dhangan, moving their sheep from one area to another.

These photographs document our day.

The Dhangen tribe live a socially isolated life due to their occupation, wandering mainly in forests, hills and mountains. In Maharashtra.

Traditionally being shepherds, cowherds, buffalo keepers, blanket and wool weavers, butchers and farmers, the Dhangars were late to take up modern-day education. Though they have a notable population, not only in Maharashtra but also in India at large, and a rich history, today they are still a politically highly disorganised community and are socially, educationally, economically and politically backward. They lived a socially isolated life due to their occupation, wandering mainly in forests, hills and mountains. In Maharashtra, the Dhangars are classified as a Nomadic Tribe