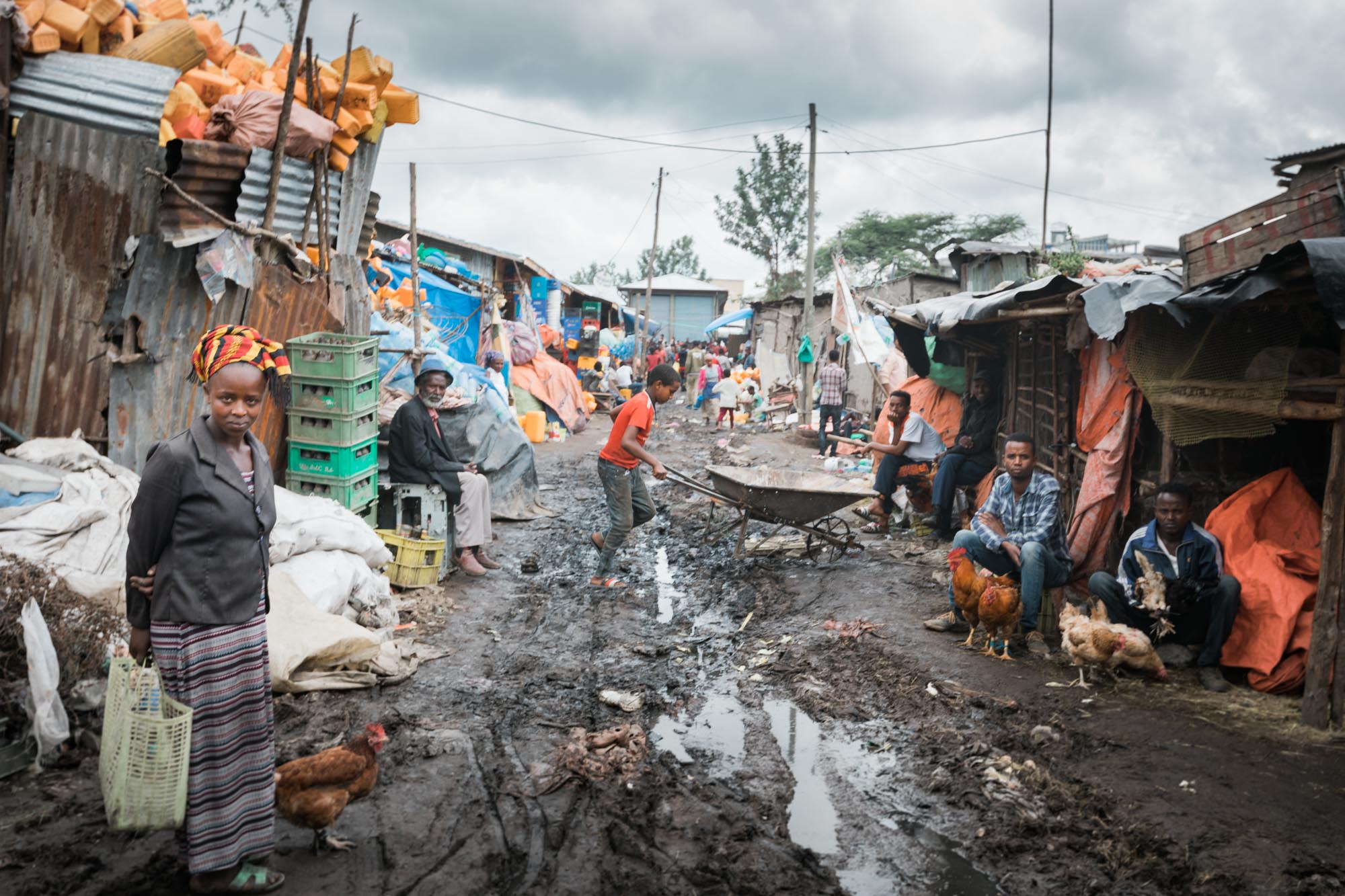 Eight years ago, when Greg and Charisa knight adopted 9 month old Teshale from Ajuju orphanage in Ethiopia, they could have never imagined the plan God had for their lives.

The integration of Teshale into his new family followed a 14 hour flight that included bouts of explosive diarrhea and a illness attributed to tainted formula. In time, life for the Knights in the US stabilized but God kept the name Ajuju on Greg and Charisa’s hearts. The name of the orphanage in Hawassa just would not go away.

With the Knights work in Zambia coming to a close, God prompted them to reach out to the tiny orphanage of 13 children in Hawassa and see how they could help. Eyasu, the Ajuju Orphanage founder, responded with “we need formula” but was clear to the Knights that much more was needed.

Through the providence of God, the stateside ministry of Hawassa Hope was founded. The unique partnership between Hawassa Hope and Ajuju has provided the funding and oversight needed for Ajuju to expand it’s impact. Ajuju now includes child sponsorship that lifts the whole family, The Elsabet initiative for pregnant mothers, clean water projects and more.

The once struggling orphanage of thirteen now cares for 37 children and has seen 90 in-country adoptions over the last six years, 21 since January. Hawassa Hope is now sponsoring 300 children which translates into 300 families now having hope for the future.

I am excited to share stories from my interviews with single moms, father’s and child sponsorship graduates whose lives have been rescued by people who are the hands and feet of Jesus.

I hope these photographs allow you to feel the love I experienced in the villages around Hawassa, Ethiopia.

I invite you to learn more about Hawassa Hope at https://www.hawassahope.org