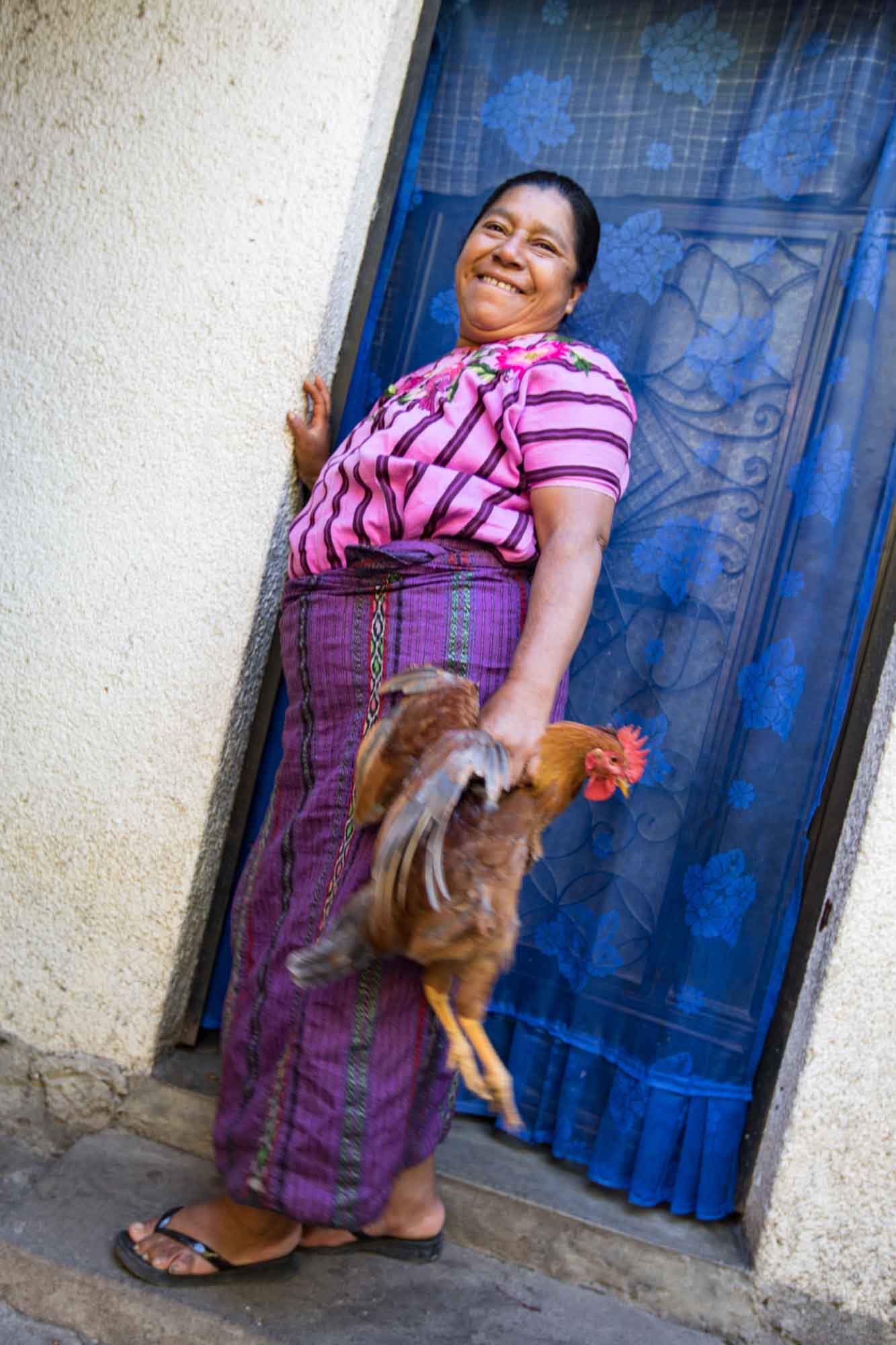 This week our group from Birchman Baptist Church will be serving the community of Panabaj, a small village on Lake Atitlan, just outside the city of Santiago Guatemala.

On October 4, 2005, torrential rains from Hurricane Stan caused massive mud slides down the face of the volcano next to the village. Over 1,000 people died and the village was buried under volcanic mud, rock and debris.

Now, the families remaining live in temporary housing in a field adjacent to the village as it is slowly being rebuilt. These families are in extreme poverty and most of the children do not go to school.

In the midst of this tragedy, a Baptist pastor who grew up in this community has taken a leadership role in helping minister to those affected by the crisis. Pastor Diego partnered with Orphan Outreach to create a private Christian school next to his church El Buen Pastor to meet the needs of many of the children who do not have access to education. Good Shepherd Christian Academy opened its doors in January 2009 as a preschool and elementary (Kindergarten, Prepa, First and Second) with approximately 120 students and has grown quickly to serve children through the 6th grade and has close to 200 students.

It is here that our team of 18 from Birchman Baptist Church in Fort Worth Texas will be ministering to this week.